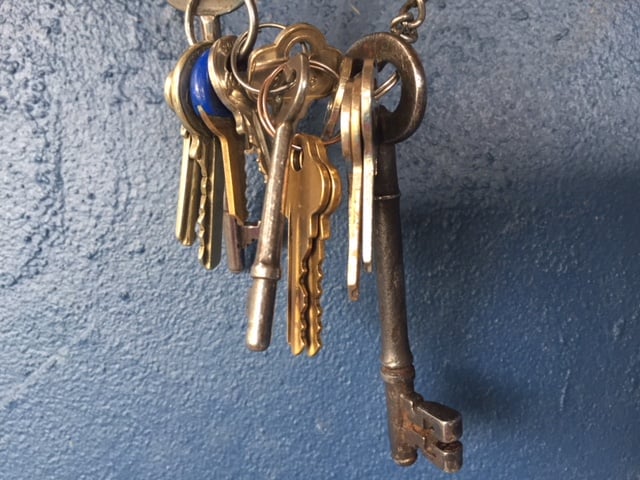 Who holds the keys to unlocking academic knowledge?

When a University of Auckland researcher tried to find out how much New Zealand universities spend on subscriptions to journals, it took him more than three years and a great deal of persistence, because universities refused to release the information.

The researcher, Dr Mark C Wilson, had to use freedom of information laws and make a complaint to the Ombudsman to find out that NZ universities paid almost US$15 million in 2016 to just four publishers.

In a recent article at The Conversation (read it here), Wilson argues that “the restricted access inherent in the subscription model makes it hard for journalists, politicians and the general public to use scholarship for better evidence-based decision making”.

Such concerns are particularly relevant for inquiries relating to the health of Aboriginal and Torres Strait Islander people, according to Dr Mark J Lock, Founder and Director of Committix Pty Ltd, who writes below that “locked-up knowledge” is impeding the development of culturally safe healthcare.

Recently I sought Australian academic journal articles on the topic of cultural safety and security, and found 26 journal articles: 16 of them cost $563 (range from $4 to $71) and 10 were free open access.

I thought that this locked-up knowledge contributes to the inequity in health for Australia’s First Peoples because it restricts access to knowledge that could be used in evidence-base for decision-making and resource allocation.

For example, I had wondered why Australian policy contributing to cultural safety and security (table 1, below) had no underpinning literature review and limited evidence base for the long list of domains, strategies, and actions contained within them. One of the barriers must be the cost of accessing journal articles.

Just a quick tour around some academic sites and you will find results that are interesting because they show the variability in paywall and open-access methods for journal articles.

Fortunately, I have colleagues at universities who can forward those costly articles to me, part of the elite academia involved in the knowledge production industry.

And that recalls one of my favourite quotes from Maryann Bin-Sallik’s (2003) publication Cultural Safety: Let’s Name It! (AUD$25) in the context of institutional racism in Australian higher education organisations, that they “have a moral obligation to deconstruct what they are responsible for constructing in the first place”.

Perhaps Croakey readers can help me here, do Australian universities have policies where published knowledge about Australia’s First Peoples is free and open access?

But the bigger issue is that of an inequitable knowledge production industry because there are decades of past journal articles about Australia’s First Peoples that are still locked-up.

Therefore, I submit that all Australian universities develop an industry wide standard of knowledge governance so that Australia’s First Peoples can benefit from the power of unlocked knowledge.

This could be championed by the Australiasian Open Access Strategy Group (see this blog) and achieved by the International Open Access Week, October 22-28, 2018 (link). 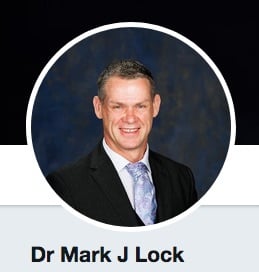