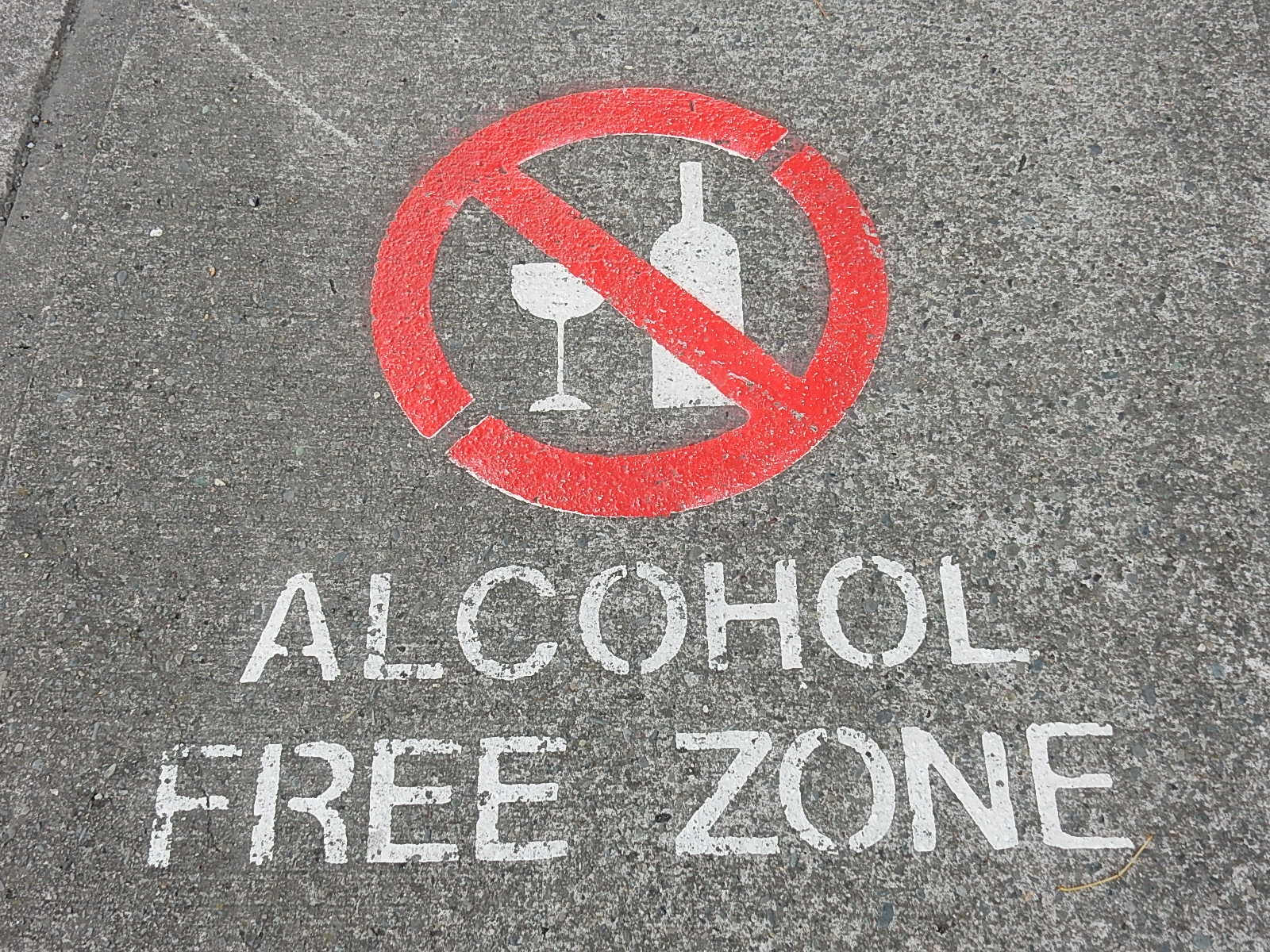 It’s been 40 years since a watershed report into drugs in Australia, but how far have we really come on that most political of poisons: alcohol?

In this piece for the Foundation for Alcohol Research and Education to mark 40 years since Senator Peter Baume’s renowned Drugs in Australia – an Intoxicated Society? report, Dr Alex Wodak asks how, when we know more than ever before about its harms, alcohol retains such a firm hold on the body politic.

On 25 October 1977 a Senate committee chaired by Senator Peter Baume issued a report titled Drugs in Australia – an Intoxicated Society? This report is rightly regarded as a landmark.

No doubt reflecting Baume’s background as a specialist doctor, it was thoroughly grounded in science, encompassed all psychoactive drugs including tobacco, alcohol, prescribed and illicit drugs, used a harm minimisation framework and was Australia’s first comprehensive review of a difficult area.

Most official reports are lucky to be remembered 40 days after being released. But this report is still being discussed 40 years later.

When the report was written, Australians each consumed about 13 litres per year. That has now fallen to about 10 litres per person per year. In the half-century before the report, alcohol consumption had increased more than fourfold.

Much has changed since the report was compiled. Alcohol is now much better understood. We now also know how to reduce the harm from alcohol, but still do not know how to thread this knowledge through the political maze. Australia now has a very impressive alcohol and drug research capacity.

But much regarding alcohol still has not changed in regard to alcohol in Australia.

Most families still have at least one member with a serious alcohol problem. As a result the community experiences substantial health, social and economic costs due to alcohol. Aboriginal and Torres Strait Islander populations, like First Nation populations in other New World countries, still experience severe alcohol problems notwithstanding the fact that they also have very high rates of alcohol abstainers. Another feature that unfortunately has not changed is the appallingly weak prevention and treatment response.

Self-regulation is to regulation as self-importance is to importance.

Prof Peter Baume: “It wasn’t that decisions weren’t logical on alcohol tax, they were logically aimed at re-election but failed the public on health.” @ACTIONonALCOHOL #alcoholharm pic.twitter.com/FR2HJc8I5k

Three years after the report was tabled, the government responded. Baume commented that the government accepted the easier and less significant recommendations while rejecting the harder ones. This is the never-ending story of alcohol problems in communities: governments implement what doesn’t work and do not implement measures known to work.

The community continues to wonder why alcohol problems are so common and severe.

Ahead of its time

Many of the recommendations were very reasonable and ahead of their time. When the report was released there were every year about 30 road crash deaths for every 100,000 Australians. Now there are every year less than five road crash deaths for every 100,000 Australians, even though car ownership and utilisation has soared. Random breath testing and road harm reduction have contributed greatly to the many lives saved, severe injuries prevented and billions of dollars saved.

The Baume report made a major contribution to these advances. Just imagine if more of its recommendations had been accepted.

This minority is vital to the financial health of the drinks industry.

The report helped to move the focus towards evidence, increase Australia’s research capacity and expand and improve our clinical workforce. But Australia’s alcohol and drug treatment system is still very weak. There is little community support for improving prevention or treatment.

The power of the alcohol beverage industry cannot be overstated. As John Thorpe from the Australian Hotels Association said on ABC TV in 2004:

In 1979 the Central Policy Review Staff, a Whitehall research centre in the UK, were commissioned by Prime Minister Callaghan to study the national economic impact of the drinks industry. When the report landed on the desk of the new Prime Minister, Mrs Thatcher assigned the report to the Official Secrets Act. The CPRS had found that the economic benefits of alcohol to the British economy were much less than expected and the costs far higher than expected. Fortunately copies of the report still surfaced.

At about this time the World Health Organisation commissioned a report on the alcohol beverage industry. When the drinks industry heard about this project, the publication was stopped, although Clairmonte and Cavanagh still managed to have their work published as a book (without any reference to WHO).

Though not included in the report, after decades of debate, the addition of thiamine to flour in Australia from the early 1990s prevented a form of brain damage (Wernicke-Korsakoff Syndrome). This has been a public health triumph.

Nevertheless the meagre progress made in reducing alcohol problems in Australia stands in sharp contrast to what has been achieved in Australia in reducing smoking rates and tobacco related deaths and disease.

The public health David eventually tamed the Tobacco Industry Goliath. Baume also contributed to the control of HIV among and from people who inject drugs which saved many lives and many billions of dollars.

Even having a single-focus, funded and well-run alcohol prevention organisation has so far not achieved the adoption and implementation of highly effective prevention measures.

Herb Stein, Nixon’s economics adviser, reminds us that ‘things that cannot go on forever don’t’. Quite so.

You can watch an excerpt from Wodak’s address to Wednesday’s 40th anniversary event here:

An intoxicated society: 40 years on from the Baume Report from FAREAustralia on Vimeo.

Dr Alex Wodak is a physician and has been Director of the Alcohol and Drug Service at Sydney’s St Vincent’s Hospital.

This piece originally appeared at Drink Tank and has been posted here with permission.