Home Healthcare and health reform health financing and costs A sugar tax “will benefit our most disadvantaged groups”, study finds 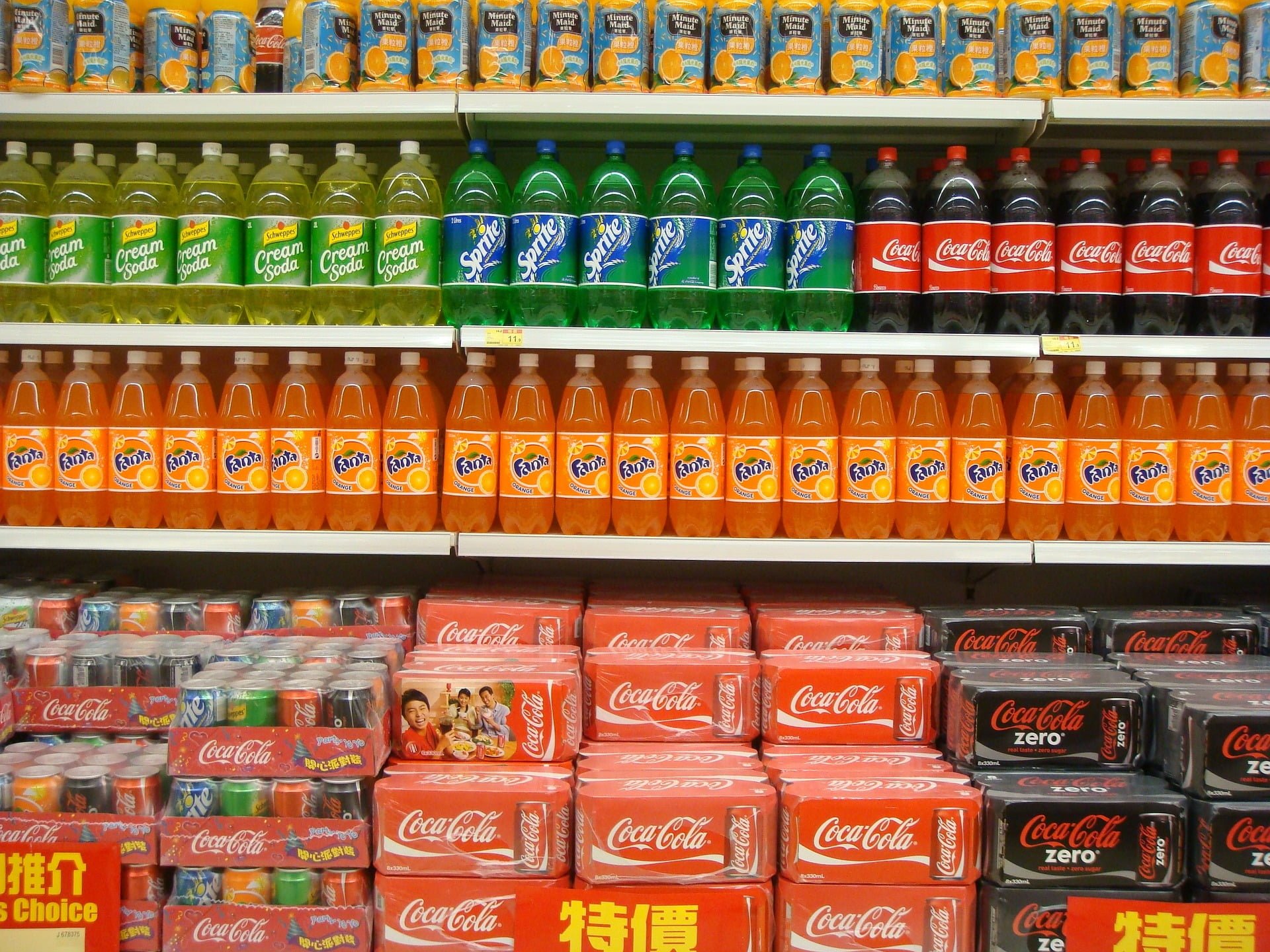 A sugar tax “will benefit our most disadvantaged groups”, study finds

As previous Croakey stories have outlined, pressure has been growing in Australia for a sugar tax on soft drinks, with a new report by the World Health Organisation (WHO) late last year supporting the case.

There has been some concern in the past that such taxes, labelled by some (including those of course with a commercial stake) as ‘sin taxes’, are likely to be regressive, impacting unfairly on those who earn the least.

It says the study is the first of its kind to examine the equity of a 20 per cent tax on sales of sugar sweetened beverages in Australia, by assessing potential cost-effectiveness, health gains and financial impacts, for different socioeconomic groups.

Its lead author, Anita Lal, a PhD candidate at Deakin Health Economics in Deakin’s School of Health and Social Development, outlines the findings below.

For a long time a major concern of the public health lobby’s proposed sugar-sweetened beverage tax has been that it would unfairly punish disadvantaged groups.

But new research from the Global Obesity Centre and Deakin Health Economics, at Deakin University, debunks this theory. It shows that lower socioeconomic groups would in fact receive the biggest health benefits from a tax on sugary drinks, and would spend only a fraction more on these drinks per year than other groups under this system.

Our study, published in PLOS Medicine today, is the first of its kind to examine the equity of a 20 per cent tax on sales of sugar-sweetened beverages in Australia, by assessing potential cost-effectiveness, health gains and financial impacts, for different socioeconomic groups.

The study also showed a sugar-sweetened beverage tax could save $1.73 billion in healthcare costs over the lifetime of the population.

We predict that health benefits are likely to be better felt by lower socioeconomic groups as they are typically more price sensitive – so more likely to stop buying sugary drinks when prices increase. They are also the highest consumers of sugary drinks, so there is a greater scope for reduction in their consumption.

To calculate the benefits of a sugary drinks tax, our research looked at predicted changes in consumption levels due to a change in price, then converted that to a change in population body mass index (BMI). This was then used to predict the reduction in the incidence of certain diseases related to obesity.

These diseases include diabetes, ischemic heart disease, stroke, hypertensive heart disease, colorectal cancer, breast cancer, endometrial cancer, kidney cancer, and osteoarthritis of the knee and hip. By increasing the risk of all these diseases, high BMI has the second highest proportion of total burden of disease in Australia at 5.5 per cent.

We found that a decrease in the purchase and consumption of sugary drinks would lead to significant health gains and healthcare cost-savings across all socioeconomic groups.

But as a percentage of household expenditure, the lower socioeconomic groups would save the most in out-of-pocket health care costs like pharmaceuticals, general practitioner visits, and hospital costs that are not covered by the government.

A proposed sugar tax has already ignited much public debate, but it is important policymakers look at an evidence-based approach to address what is becoming an alarming issue in our society.

We know that sugar sweetened beverages are playing a big role in that, and something has to be done. Sugary drinks lack nutritional value and don’t provide the same feeling of fullness that solid food provides. So when we consume these drinks we tend to not reduce our intake of other foods to compensate for the extra calories.

The World Health Organisation recommends adults consume no more than six teaspoons of added sugar per day, but the average Australian is more than doubling that amount. One 330ml bottle of Coke has a whopping nine teaspoons of sugar, and teenage boys are the highest consumers of such sugary drinks, consuming an average of 400mls per day.[2]

How much more will we be paying?

Under a proposed 20 per cent tax, we estimate the increase in annual spending on sugar-sweetened beverages would be an average of $30 per person, or just 60 cents per week, arguably a small price to pay when the health benefits are taken into account.

While those in disadvantaged areas will be paying slightly more, the difference is very small, only about $5 per year or 10c per week.

But these costs will be repaid many times over in health benefits and healthcare cost savings. A 20 per cent tax on sugar-sweetened beverages would lead to substantial gains in health adjusted life years over the population’s lifetime. For each dollar invested, the resulting healthcare cost savings would be $17 over the lifetime of the population.

Of course this tax isn’t going to solve obesity on its own, but it can be an important part of the solution.

It’s about making the healthy choice, the easier and more affordable choice.

Improving the relative price of healthier drink alternatives through a sugar-sweetened beverages tax is likely to make an important contribution to better nutrition for Australia’s children. This should be alongside other strategies to improve food skills and literacy, restrictions on the marketing of unhealthy food and drink to children, and creating healthy food environments across key government organisations such as schools and hospitals.

To even further improve the equity of this tax, the government revenue it raises could be used to fund initiatives benefiting those with greater disadvantage.

Annual tax revenue from the proposal was estimated at $642.9 million in our report. Dedicating a portion of this to subsidising healthy food for the most disadvantaged groups could further reduce the equity concerns about the impact of the tax on low socioeconomic groups.

This research shows for the first time that a tax on sugary drinks would improve health equity without detrimental financial effects for the lowest socioeconomic groups in Australia.

With worrying rates of obesity and dental decay in our children, now is the time to implement effective and equitable policies to improve our children’s nutrition and future health.