Home Healthcare and health reform aged care Aged care is ripe for reform, but where’s the political will? 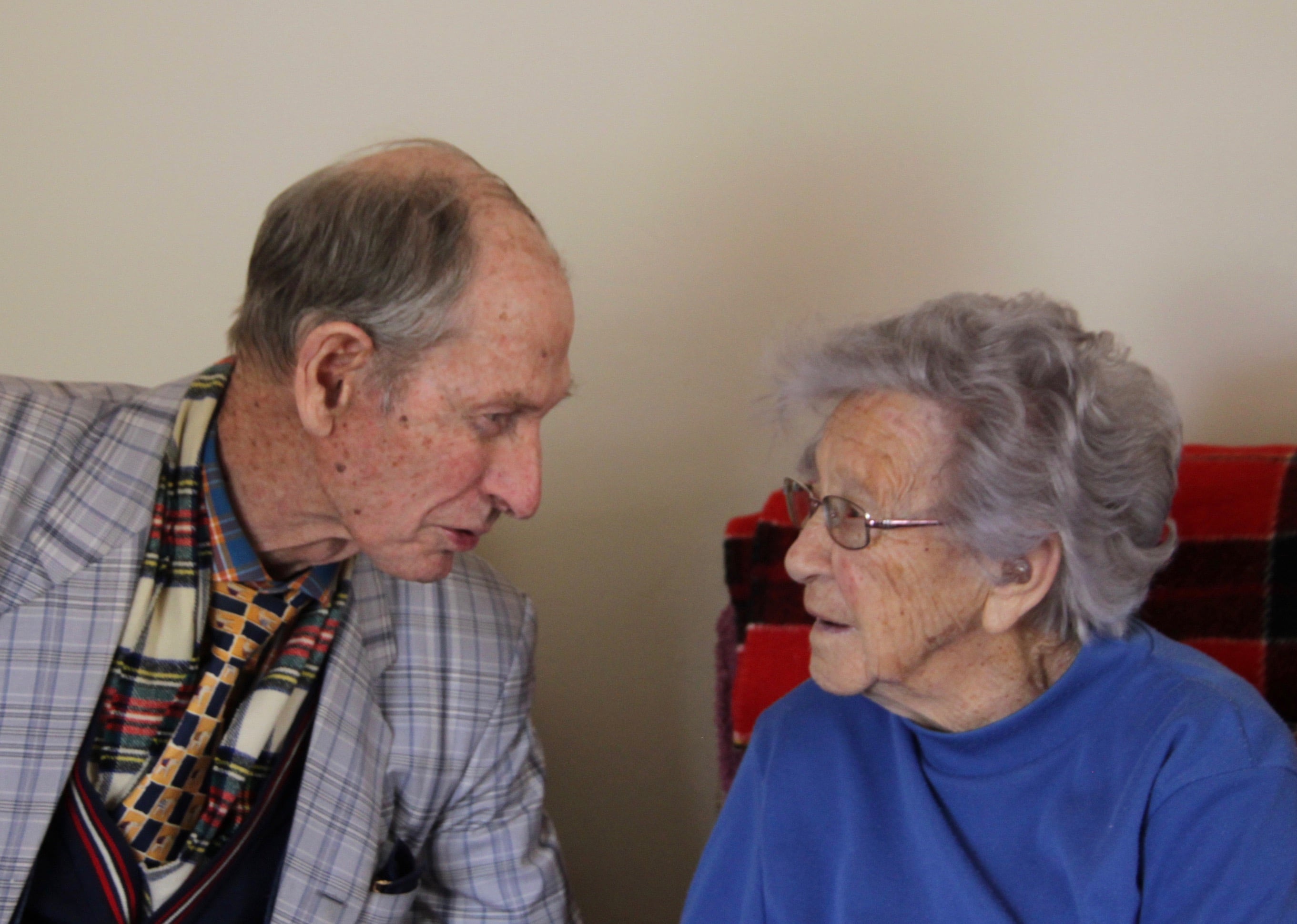 Aged care is ripe for reform, but where’s the political will?

A report released earlier this month revealed that there were more than 100 000 older older Australians waiting in a queue for Government subsidised home care packages. Many of those waiting had high needs, and the number waiting had blown out significantly, compared with the previous quarter’s figures.

According to the post below, home care package waiting times, and other problems besetting Australia’s over-burdened aged care system, have been subject to recommendations for improvement in several recent reviews.

Shadow Minister for Ageing and Mental Health, Julie Collins, writes that not enough of the recommendations have been acted upon, and wonders if the “inquiries, reviews, reports, studies and strategies within the aged care portfolio” are simply gathering dust on the minister’s desk.

Croakey will seek and post a response, should one be forthcoming.

The Living Longer Living Better (LLLB) aged care reforms, initiated in 2012 by the then Gillard government, are now at the half way mark of the 10-year plan.

Five years on we are at a crucial part of the reform cycle – a period of time that’s ripe for action – a time for things to be done.

The last six months have seen a number of important reviews and findings released that had their beginnings as part of the LLLB reforms.

Labor has welcomed these reviews because we know they are important drivers that will continue to progress long-term reform.

But for all of the benefits these long-term reforms bring, there are troubling signs the Turnbull Government is putting on the brakes, when it comes to continuing to deliver on the LLLB reform agenda.

The documents released over past months are the latest in a long list of important work now sitting on the desk of the Aged Care Minister.

As revealed in Supplementary Senate Estimates (Community Affairs Legislation Committee Estimates, Thursday 26 October 2017, page 89), the Government has yet to formally respond to any of the inquiries, reviews, reports, studies or strategies within the aged care portfolio.

At the last count there were around a dozen documents awaiting a formal response.

Instead of continuing to drive the LLLB reform agenda, it seems the Abbott-Turnbull Governments have retreated to an idling position whereby little is being progressed.

This is something we should all be concerned about.

An example of this is the limited response to two major pieces of work – the Tune Review and the Review of National Aged Care Quality Regulatory Processes referred to as the Carnell Review. These reviews are of significant importance and underpin numerous issues that are worrying many Australians.

The Tune Review, tabled in the Parliament in September, was designed to analyse the first stage of the LLLB reforms, and to guide further measures.

Instead of substantially responding to the Tune Review, the only action the Government has taken is to reject two* of the 38 recommendations.

Frankly, this is not good enough.

The Government is also reluctant to respond to the serious concerns raised in the Tune Review about one of the key features of the LLLB reforms – access to home care packages.

Since this review was tabled in the Parliament, there have been two releases of home care package data – one in September – the second the day after Parliament rose for the Christmas recess.

The latest data revealed a staggering figure – more than 100,000 older Australians are now unable to access home care packages, including 79,000 with high needs.

This waiting list for home care packages is no longer tolerable. These are older Australians many of whom have high needs waiting for care. This requires urgent action from the Turnbull Government now.

The lack of a response to the Tune Review speaks volumes, about where the Government positions older Australians on its list of priorities. Clearly, inaction is not going to help thousands of older Australians who are trying to access home care packages today.

Equally concerning is the Government’s lack of leadership and action in relation to the findings of the Carnell Review.

Faced with evidence that some of the most vulnerable and unwell in the aged care system have been allowed to suffer without quality care, it is clearly unacceptable that the Government has only acted on one of the review’s 10 recommendations. **

Inaction: not an option

The question to Government is this: given the seriousness of the issues at hand in relation to the care of older Australians why call for this review and then fail to act or give any timeframe for responding to remaining recommendations?

Addressing one recommendation to fix this issue is simply not good enough.

It is critical to the future of the aged care sector that families have faith their loved ones will be safe and receive a high level of care.

At a crucial time in the reform agenda, older Australians deserve good policies and leadership from government when it counts.

Labor stands committed to working with the Government and the aged care sector to ensure older Australians can age safely and happily, whether it is in residential care or their own home.

Ageing is a Shadow Cabinet portfolio because we take it seriously. That’s why, last month, the Leader of the Opposition, Bill Shorten, committed that a Labor Government will make Australia the best place in the world for people with dementia to live and for Australia to play a leadership role in finding a cure.

It is hoped the Government begins to action the pile of aged care inquiries reports, reviews, strategies and taskforces instead of simply leaving them to gather dust and not be implemented.

The time for action is now. The Turnbull Government cannot allow the aged care system to fail older Australians.

*RECOMMENDATION 13 That the government include the full value of the owner’s home in the means test for residential care when there is no protected person in that home, and RECOMMENDATION 15 That the government abolish the annual and lifetime caps on income-tested care fees in home care and means-tested care fees in residential care.