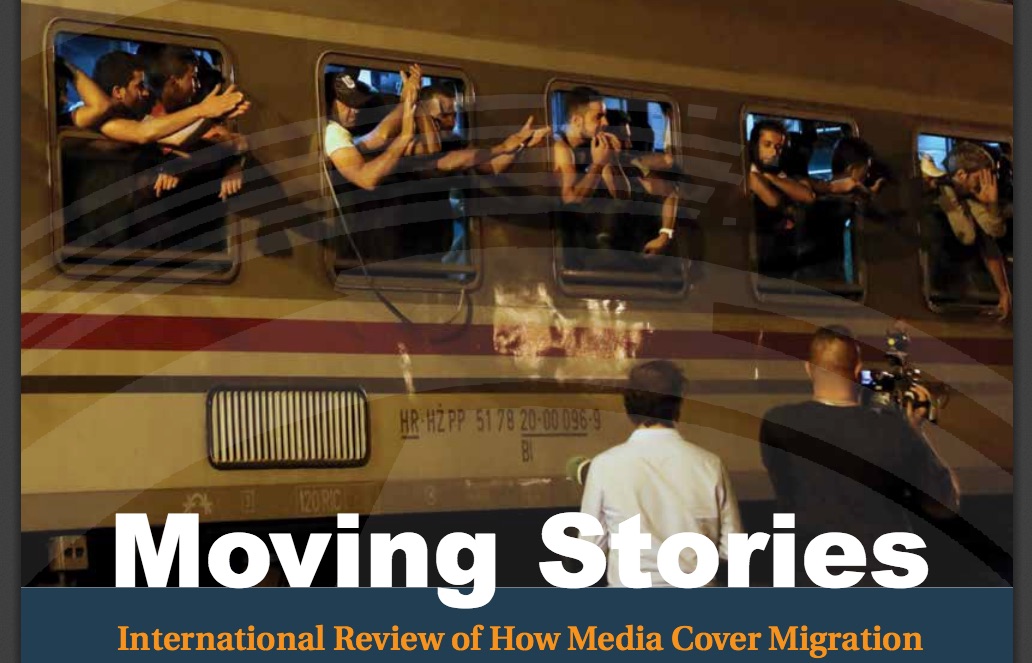 Cover image from a new report, by the UK-based Ethical Journalism Network

All I want for Christmas is… 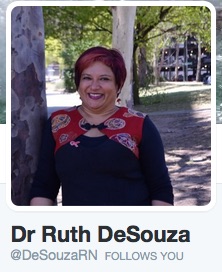 Last Friday (December 18th) marks the anniversary of the signing of the International Convention on the Protection of the Rights of All Migrant Workers and Members of Their Families by the United Nations in 1990.

Lobbying from Filipino and other Asian migrant organisations in 1997 led to December 18th being promoted as an International Day of Solidarity with Migrants. The day recognises the contributions of migrants to both the economies of their receiving and home countries, and promotes respect for their human rights.

However, as of 2015, the Convention has only been signed by a quarter of UN member states.

This year has seen the unprecedented displacement of people globally with tragic consequences. UNHCR’s annual Global Trends report shows a massive increase in the number of people forced to flee their homes. 59.5 million people were forcibly displaced at the end of 2014 compared to 51.2 million a year earlier and 37.5 million a decade ago.

Politicians and media have a pivotal role in agenda setting and shaping public opinion around migrants, refugees and asylum seekers.

A 100-page report, Moving Stories, released for International Migrants Day, reviews media coverage of migration across the European Union and 14 countries across the world.

The report acknowledges the vulnerability of refugees and migrants and the propensity for them to be politically scapegoated for society’s ills and has five key recommendations, briefly (p.8):

Much remains to be done, but it is heartening to see Canadian Prime Minister Justin Trudeau’s response to the arrival of thousands of Syrian refugees:

Tonight they step off the plane as refugees, but they walk out of this terminal as permanent residents of Canada. With social insurance numbers. With health cards and with an opportunity to become full Canadians

Trudeau’s response sharply contrasts with that of the United States, where many politicians have responded to Islamophobic constituencies with restrictions or bans on receiving refugees.

The welcome from Indigenous Canadians to newly arrived refugees has also been generous and inclusive, considering that refugees and migrants are implicated in the ongoing colonial practices of the state. These practices can maintain Indigenous disadvantage while economic, social and political advantage accrue to settlers. It is encouraging that Trudeau’s welcome coincided with an acknowledgement of the multiple harms Canada has imposed on Indigenous people since colonisation.

Alarmingly, the centre-right Danish government’s bill currently before the Danish Parliament on asylum policy, allows for immigration authorities to seize jewellery and other valuables from refugees in order to recoup costs. The capacity to remove personal valuables from people seeking sanctuary is expected to be effective from February 2016 and has a chilling precedent in Europe, as Dylan Matthews notes in Vox:

Denmark was occupied by Nazi Germany for five years, from 1940 to 1945, during which time Germany confiscated assets from Jewish Danes, just as it did to Jews across Europe. Danish Jews saw less seized than most nations under Nazi occupation; the Danish government successfully prevented most confiscations until 1943, and Danes who survived the concentration camps generally returned to find their homes as they had left them, as their neighbours prevented Nazis from looting them too thoroughly. But Nazi confiscations still loom large in European historical memory more generally.

The UN, the Parliamentary Assembly of the Council of Europe (PACE) and the International Organization for Migration (IOM) have advocated for the development of regional and longer term responses. Statements echoed by Ban Ki-moon which proposed better cooperation and responsibility sharing between countries and the upholding of the human rights of migrants regardless of their status (Australia take note). He proposes that we:

must expand safe channels for regular migration, including for family reunification, labour mobility at all skill levels, greater resettlement opportunities, and education opportunities for children and adults.

On International Migrants Day, let us commit to coherent, comprehensive and human-rights-based responses guided by international law and standards and a shared resolve to leave no one behind.

What does this all mean for Australia and New Zealand?

I’ve written elsewhere about the contradiction between the consumptive celebrations of multiculturalism and the increasing brutality and punitiveness of policies in both countries; the concerns of Australia’s key professional nursing and midwifery bodies about the secrecy provisions in the Australian Border Force Act 2015 and the ways in which New Zealand is emulating a punitive and dehumanising Australian asylum seeker policy.

It is appropriate then in this season of goodwill and peace to write an updated Christmas wish list, but with a migration focus.

As a child growing up in Nairobi, one of my pleasures around Christmas time was drawing up such a list. I was so captivated with this activity that I used to drag our Hindu landlord’s children into it. This was kind of unfair as I don’t think they received any of the gifts on their list. For those who aren’t in the know, a wish list is a list of goods or services that are wanted and then distributed to family and friends, so that they know what to purchase for the would-be recipient. The idea of a list is somewhat manipulative as it is designed around the desires of the recipient rather than the financial and emotional capacity of the giver.

Now that I’ve grown up a little, I’ve eschewed the consumptive, labour exploitative, commercial and land-filling aspects of Christmas in favour of spending time with family, as George Monbiot notes in his essay The Gift of Death:

They seem amusing on the first day of Christmas, daft on the second, embarrassing on the third. By the twelfth they’re in landfill. For thirty seconds of dubious entertainment, or a hedonic stimulus that lasts no longer than a nicotine hit, we commission the use of materials whose impacts will ramify for generations.

So, this list focuses on International Day of Solidarity with Migrants.

All I want for Christmas is that ‘we’:

• Dr Ruth De Souza is the Stream Leader for Research, Policy and Evaluation at the Centre for Culture, Ethnicity and Health in Richmond, Melbourne. Ruth’s origins are in Goa. A migrant to Australia, Ruth previously lived in Tanzania, Kenya and New Zealand. This article reflects her personal opinions. Follow on Twitter: @DeSouzaRN

• This article was first published at Ruth De Souza: Nurse Academic in Australia and is cross-posted here with permission.