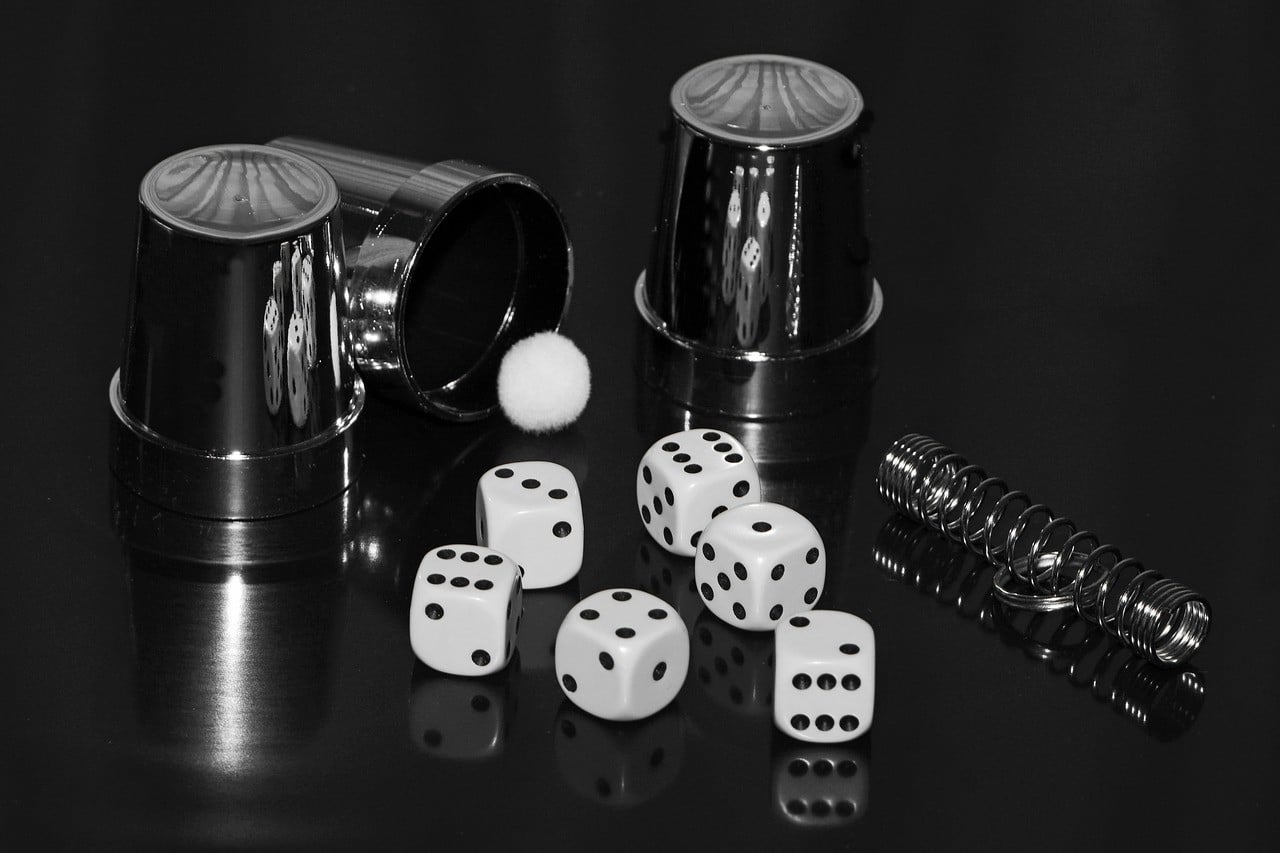 AMA and CHF not fooled by PHI policy and funding tricks

When the Consumers’ Health Forum (CHF) and the Australian Medical Association (AMA) agree on something, it’s worth taking notice. Particularly when their agreement is about private health care funding, where typically the left-leaning consumer advocacy group and the conservative doctors’ union have opposing views.

There is one issue, however, on which consumers and doctors appear to be united. This is that the Government’s options for policy changes to the way private health insurance funds treatment in public hospitals should be rejected.

This will be disappointing for Health Minister Greg Hunt who has stated that he wants ‘dramatic reductions’ in private health insurance premiums and flagged changes to the treatment of private patients in public hospitals as one mechanism for achieving this aim.

With two major stakeholder groups rejecting his Government’s proposals – how should the Minister progress this issue in order to deliver on his stated aims?  Or is the problem the way in which the Government has approached this issue in the first place?

Currently, people with private health insurance (PHI) can use their insurance to receive care at either a public or private hospital.  Consumers with PHI have always had this entitlement but recently the numbers of people using their insurance in public hospitals has increased.

The reasons for this are unclear (we know woefully little about how consumers choose between different health care options) but this increase in numbers, along with a general concern about the rising cost of PHI, has generated some intense interest in this issue. Hence the Government’s current consultation process and proposed policy options.

The AMA and the CHF agree that there are valid reasons why consumers with PHI seek treatment in public hospitals. These include

Both organisations also note equity concerns about the reported preferential treatment of private patients in public hospitals and agree that this needs to be addressed.

Public hospitals (and their funders – the state/territory governments) also support the right of consumers to use their services as private patients. For them, it represents an additional revenue stream as, for a minimal outlay, the hospital can foist the cost of care for this group of patients onto the private health funds.

Unsurprisingly, the insurers hate it.  They see it as a simple cost-shift from the public sector. They resist having to pay the bill for what they see is a state/territory government responsibility and one for which they have already been funded.

They argue that in order to reduce premiums, they need to reduce their costs and are lobbying the Government for policy changes to achieve this goal, such as removing the requirement for funding treatment for private patients in public hospitals.

The Government has responded by proposing five options for achieving this aim.  However, the first four options are essentially variations of the same strategy, i.e. to limit the capacity for PHI to fund services provided in public hospitals. The options suggested are to restrict the requirement for PHI funds to pay benefits for 1) public hospital services, 2) emergency services and 3) services where there is no ‘meaningful’ choice of doctor. They also propose (option 4) removing the ability for public hospitals to waive the excess if patients choose to be admitted as private patients.   The fifth option is to reduce Commonwealth funding for public hospitals to compensate for the increased revenue from private patients.

It’s worth pausing for a minute to consider the broader implications for the Government’s Option 4 ‘Remove the requirement on health insurers to pay benefits for episodes where there is no meaningful choice of doctor or doctor involvement.’ Choice of doctor is often meaningless in both the public and private sector.  Most consumers have neither the means nor the inclination to choose one particular doctor over another – even where this choice is available.

If this option were to be adopted and consistently applied across both the public and private sectors, a large proportion of services provided in private hospitals would not qualify for PHI funding.  For example, women who give birth in private hospitals without the involvement of an obstetrician, people receiving ongoing treatment, such as chemotherapy, which do not require active management by a doctor and (depending on the definition of ’meaningful’) anyone who just accepts their GP’s referral for a procedure and shows up at a hospital without having previously assessed the relative merits of each of the available surgeons.

Leaving that aside, the AMA and CHF agree that major problem with the first four of the Government’s options is that they all – in some way – reduce the scope of PHI.  Reducing the scope of PHI also reduces its value and hence makes it less attractive to consumers, in particular to the low-risk consumers the funds are trying to attract, as they are likely to be the most price-sensitive.

The last option – to change current public hospital funding arrangements to accommodate revenue from PHI – is supported in general terms by CHF, although their submission makes the point that any changes should be made in the context of an overall improvement in the way public hospitals are funded.

This highlights one of the core issues with PHI which none of the Government’s options address.   The inability of PHI funds to control costs in the private sector is a major driver of premium inflation and should be the main focus of any policy intervention.

Reducing the value of PHI to consumers – in particular through cutting benefits in the only sector which has been able to keep costs down – is an absurdly simplistic and ineffective approach to reducing PHI premiums.  Even an ideologically-driven government intent on propping up a fundamentally flawed system until the next election should understand this.

Of course, starting with the right questions would help the Government find some viable solutions to the admittedly significant challenge of reforming our health funding system.

Instead of asking ‘How can we rescue PHI?’ it would make more sense to first ask consumers how they would like to pay for their health care (pro tip: this is unlikely to include forking out $21k for treatment available free in the public sector).   On this basis, changes to our current funding system could be developed which meet both community and providers’ needs.

As the AMA and CHF have rightly pointed out, propping up an already unpopular and inefficient funding system via more policy and funding legerdemain is not a viable solution for consumers or stakeholders on either side of the ideological fence.