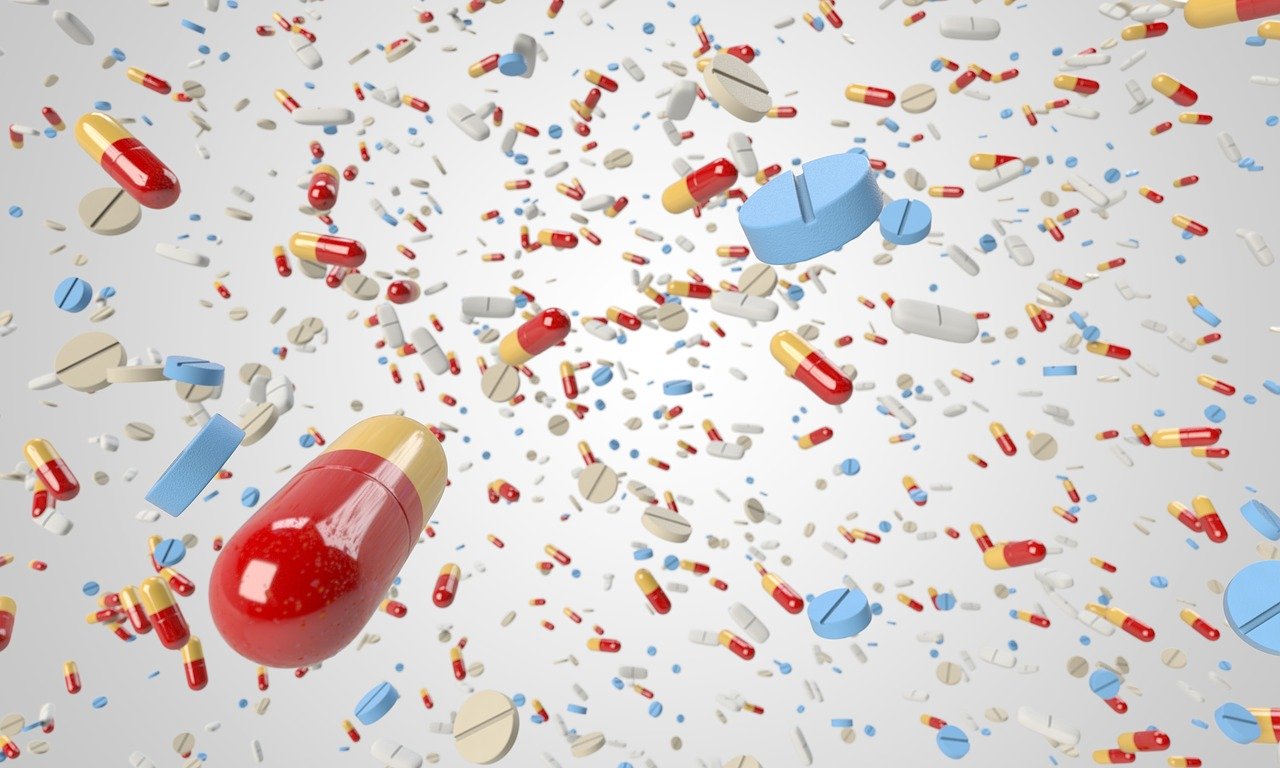 Antibiotic use for children in Australian hospitals: recent evidence suggests improvement is needed

This week is World Antibiotic Awareness Week, an annual event that aims to draw attention to the effective use of antibiotics (a type of antimicrobial) in preventing and containing antimicrobial resistance.

As highlighted in this week’s edition of The Health Wrap, Australia is facing some serious challenges with antibiotic-resistant bacteria and needs to reduce the over-prescription of antibiotics.

The Third Australian Report on Antimicrobial Use and Resistance in Human Health (AURA 2019), issued in May 2019 by the Australian Commission on Safety and Quality in Health Care (ACSQHC), found that antimicrobial use in the community is falling (the first decline seen in 20 years) but that antibiotics continue to be over-prescribed and some dangerous bacteria are growing increasingly resistant to common antibiotics.

The post below outlines some research on antibiotic prescribing in children in Australian hospitals and provides some useful suggestions for improving practices in this area.

A group of researchers led by Brendan McMullan reviewed the data collected through Hospital National Antimicrobial Prescribing Survey audits from 2014 to 2017 on antibiotic prescribing for children in Australia. They analysed this representative sample to identify how often and why antibiotics were used to treat hospitalised children, and how appropriately antibiotics were used.

Based on the latest evidence, around 20 percent of antibiotic prescribing for children in Australian hospitals may be deemed inappropriate.

From a national perspective, this dataset provides information on the quality of antibiotic use across hospitals, which can be used to identify priorities for improvement efforts.

We reviewed the data collected through Hospital NAPS audits from 2014 to 2017 on antibiotic prescribing for children. These included over 6,000 antibiotic prescriptions for children in 253 hospitals (public and private, and major-city, regional and remote). These data came from hospitals that voluntarily participated in the program.

Antibiotic use in hospitalised children

In contrast, antibiotic use for the prevention of infections during and after surgery was assessed as appropriate in only 41 percent of cases. Surgical prophylaxis prescriptions were often assessed as inappropriate due to prolonged use (with antibiotics continued unnecessarily after the surgical operation, often for several days). In eight percent (38/459) of cases, prescriptions were assessed as inappropriate because a broad-spectrum agent was selected when it was not required.

For community-acquired pneumonia, another common indication for antibiotic use in children, 25 percent of prescriptions were assessed as inappropriate (frequently because of the antibiotic chosen).

Prescribing quality also varied by the type of drug: for example, antiviral drugs were generally prescribed appropriately (in more than 95% of cases), whereas some very broad-spectrum antibiotics, such as those of the carbapenem class, were not used as well (60% appropriate).

A part of a bigger problem

The spectre of drug-resistant infections poses a serious threat to human health and society.

The O’Neil report, commissioned by the UK government and sponsored by the Wellcome Trust in 2014, predicted that by 2050, the cost of a failure to deal with this crisis will be around US$100 trillion, with large increases in numbers of people dying from infections. The report also points out that the problem of antibiotic resistance is already causing premature deaths across the globe.

Children are particularly vulnerable to infections, and, while it’s important to ensure good prescribing for all age groups, until recently we have had less information about antibiotic prescribing for the treatment of infections in children, and, consequently, less of an appreciation of the magnitude of the program.

Reducing unnecessary or inappropriate antibiotic prescribing for infants and children appears particularly important since emerging evidence suggests that exposure to antibiotics before birth and in early life can affect long-term health, perhaps by killing off important ‘good’ bacteria.

Information to support good prescribing for children – what is available?

Australian hospitals are required to provide doctors and other prescribers with access to guidelines for antibiotic prescribing, particularly Therapeutic Guidelines: Antibiotic. These antibiotic guidelines are published independently from government and are regularly updated by an expert reviewer group.

Until recently, however, these guidelines lacked recommendations for some important infections in children, and had no recommendations at all for infections in newborns. That changed with the most recent update in June 2019, and this is a step in the right direction. The inclusion of paediatric recommendations will hopefully support more evidence-based prescribing in hospitals.

In primary care, however, many general practitioners do not currently use (or have access to) these guidelines.

Prescribing software used in primary care is often linked to drug company-provided databases. These list product information for drugs, including indications and doses, but the indications (or reasons for prescribing) and doses have often not been updated since the drugs were originally registered with the Therapeutic Goods Administration, often more than 20 years ago for common antibiotics. Thus, the information provided may not be up-to-date.

Following the recent update of Therapeutic Guidelines: Antibiotic, a summary table of up-to-date antibiotic choice recommendations for common conditions in general practice was made freely available. Nevertheless, general practitioners must pay for a subscription to access the complete guidelines.

Other sources of information for prescribers in hospitals and primary care in Australia include guidelines from children’s hospitals such as The Royal Children’s Hospital in Melbourne. NPS MedicineWise is an additional resource for prescribers of all types which aims to support quality use of medicines throughout Australia.

An opportunity to improve care

Our obligation to provide the best quality of care to children includes a responsibility to avoid unnecessary or inappropriate use of medicines, particularly when the broader long-term ramifications of such use are so deleterious.

• Dr Brendan McMullan is paediatric infectious diseases physician and microbiologist working in Sydney and undertaking a PhD at the University of Melbourne.

• Dr Arjun Rajkhowa is a project officer at the National Centre for Antimicrobial Stewardship at the Department of Medicine and Doherty Institute, University of Melbourne.

• Professor Karin Thursky is the deputy head of infectious diseases at the Peter MacCallum Cancer Centre, director of the National Centre for Antimicrobial Stewardship at the University of Melbourne and director of the Guidance Group at the Royal Melbourne Hospital.