Home Croakey projects Previous projects #IndigenousNCDs As colonisation’s fulminant legacy of non-communicable disease lives on, the needs and priorities of First Nations peoples must be recognised 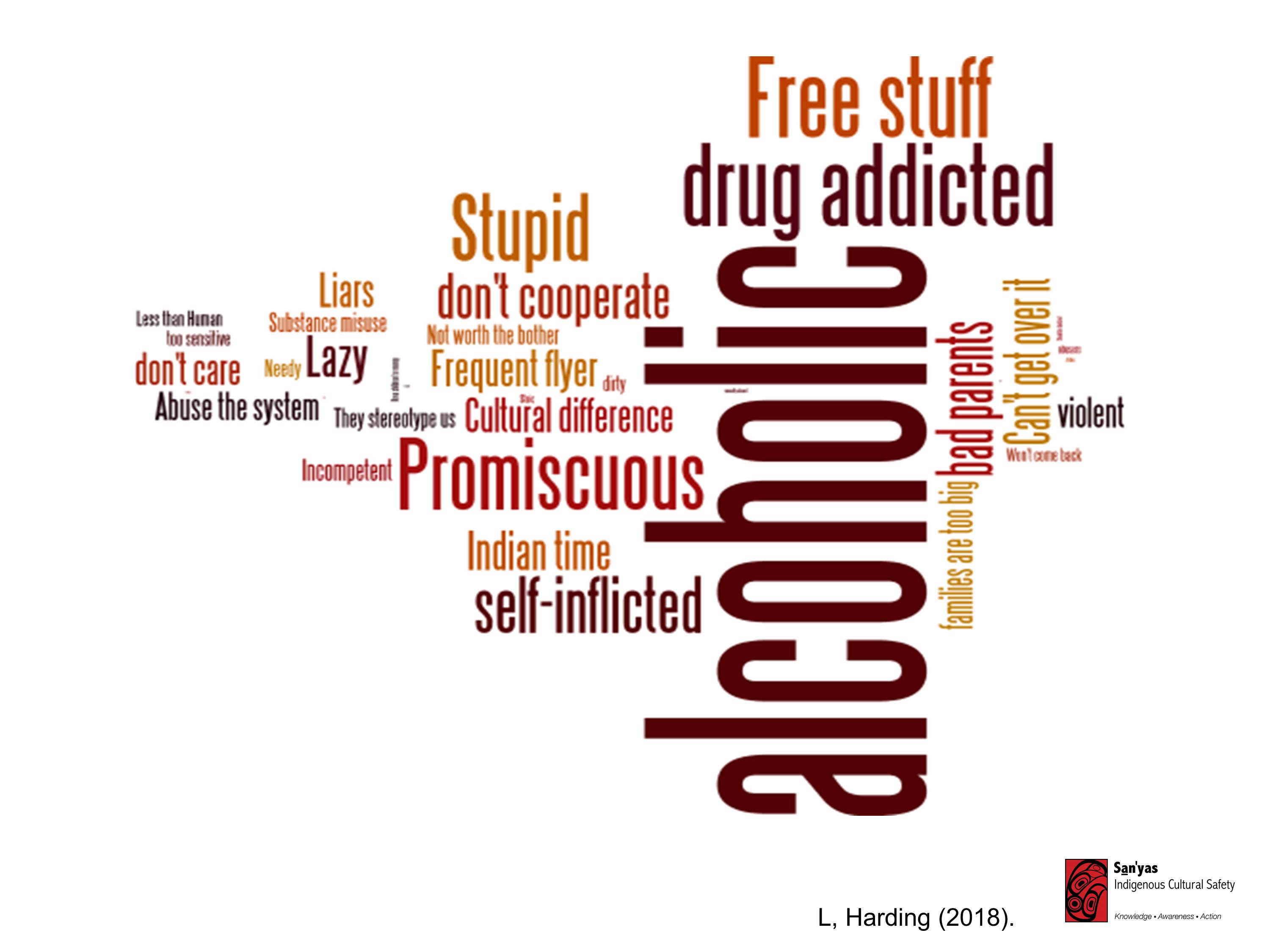 As colonisation’s fulminant legacy of non-communicable disease lives on, the needs and priorities of First Nations peoples must be recognised

Introduction by Croakey: There’s a story from Canada in the post below that bears similarities to the reports that surface from time to time in Australia, of Aboriginal and Torres Strait Islander patients whose assessment in hospital is clouded by negative stereotypes, leading to poor medical care and harm.

It’s a theme that emerges all too often, thoughtfully explored, for example, in this Croakey post by Aboriginal doctor, Talila Milroy, who was prompted by an experience in hospital to wonder if identifying as Indigenous as a patient would do her and her family more harm than good.

The bias that comes from stereotyping leads to a form of structural racism which, writes Canadian First Nations member and family physician Dr Barry Lavallee, has its roots in the ongoing process of colonisation. And colonisation works towards the erasure of Indigenous peoples.

Dr Lavallee’s article is part of Croakey’s #IndigenousNCDs series, published in the lead-up to the UN High Level Meeting on non-communicable diseases that is to take place late next month in New York.

He urges the UN Member States to “tell the truth” about the ongoing impact of colonisation in generating the disproportionate burden of non-communicable disease that continues to afflict Indigenous populations worldwide.

Maybe then, the healing can begin.

The actors within the upcoming United Nations high-level meeting on NCDs are tasked with telling the truth about the continuing impact of colonisation upon the health and healing of Indigenous peoples across the globe.

This obligation is fundamental to the notion of human capacity, hope and reconciliation.

Since 1492, the construction of Indigenous peoples as less than human has facilitated genocidal and erasure politics, protocols and practices around the world.

This ongoing process has been normalised and settlers continue to sleep well on stolen lands. The birth of Indigenous specific racism stems from here.

How does this ongoing process figure in the context of the disproportionate rates of non-communicable diseases (NCDs), as well as higher associated mortality and rates of complications found among Indigenous peoples?

The scientific method within the health discourse, academic and otherwise, fails miserably and specifically in helping to elucidate this relationship.

This type of bias has intention. Relying on proximal “lifestyle” behaviors such as obesity, smoking, healthy foods and the like to explain the differences, clouds a critical racial analysis.

The scientific method fosters whiteness, white power and privilege. This can become a significant barrier to addressing oppression – the racialised type – specific to the Indigenous body on settler territories.

In answering the question of why Indigenous communities suffer disproportionate rates of NCDs compared to others, consider the following:

The ultimate white (and settlers of color) power and privilege exists when the original peoples of the land die. This is the paradox. Settler society rationalises the higher death rates and suffering of Indigenous peoples from NCDs in very astute and normalised ways. This bias goes unrecognised because it is white.

The destructive power of stereotyping

Harding analysed anonymous data from the Program’s online participants – specifically the component dealing with Indigenous specific stereotyping. Her findings reveal widespread stereotyping of the Indigenous body. In the removal of one stereotype, another quickly appears.

It seems that a true representation of Indigenous identity is not possible in the colonial context of health systems across British Columbia. The Indigenous person enters the health care system as the malignant fantasy of settler Canada.

Consider how this situation works to maintain disproportionate rates of NCDs and other colonially constructed conditions among the First Peoples across this globe.

A recent case illustrates the lethality of Indigenous specific racism. Mr. Brian Sinclair, an Indigenous man, died waiting for care in the emergency ward of one of the largest hospitals in Canada, the Health Sciences Centre in Winnipeg, Manitoba.

He required two things: a urinary catheter change and antibiotics. He had a urinary tract infection. Indigenous specific stereotypes employed by the staff over 34 hours secured his erasure, when he died of septic shock alone among over 100 other people who either received care or chose to leave.

Successive governments have failed to understand the distal and ongoing impact of colonisation on the health of Indigenous peoples.

The link still appears benign to many I am sure. So, let’s racialise the argument. There is a population with common histories, sometimes skin color, sometimes languages and sometimes territories. They are Indigenous peoples, the original inhabitants at the points of contact across the many continents, islands, spaces and places on this globe.

Racial identity is socially constructed and with specific intentionality: the maintenance of white (and settlers of colour) power and privilege.

This is the most distal, proximal and all in between fulminant risk factor at the core of the disproportionate rates of NCDs for Indigenous communities across this globe.

It has remained pervasive and lethal for hundreds of years. It appears, then, that Indigenous death and suffering is intimate and inseparable from the whiteness endemic to stolen lands.

Dr. Barry Lavallee is a member of Manitoba First Nation and Métis communities, and is a family physician specialising in Indigenous health and northern practice. His clinical work has focused on the health and healing needs of First Nation and Métis communities. He has a Masters of Clinical Sciences from the University of Western Ontario. His research and clinical areas are chronic diseases, transgenerational trauma, impact of colonisation on Indigenous communities and international Indigenous health. He is the Director of Student Support and Education for the Centre for Aboriginal Health Education, University of Manitoba and Indigenous Health UGME Curriculum Lead for the University of Manitoba. Barry Lavallee attended the UN Interactive Hearing on NCDs in July 2018, as part of a delegation from  CLAN (Caring & Living As Neighbours).  On Twitter @bdalaval

Funding statement: Funding for Croakey to publish a series of articles on the implications for Indigenous people of the upcoming UN Political Declaration on Noncommunicable Diseases was provided by Caring & Living as Neighbours (CLAN). The Croakey team is independently responsible for the editorial content of the series, which includes an investigative report from Marie McInerney, and is edited by Ruth Armstrong.