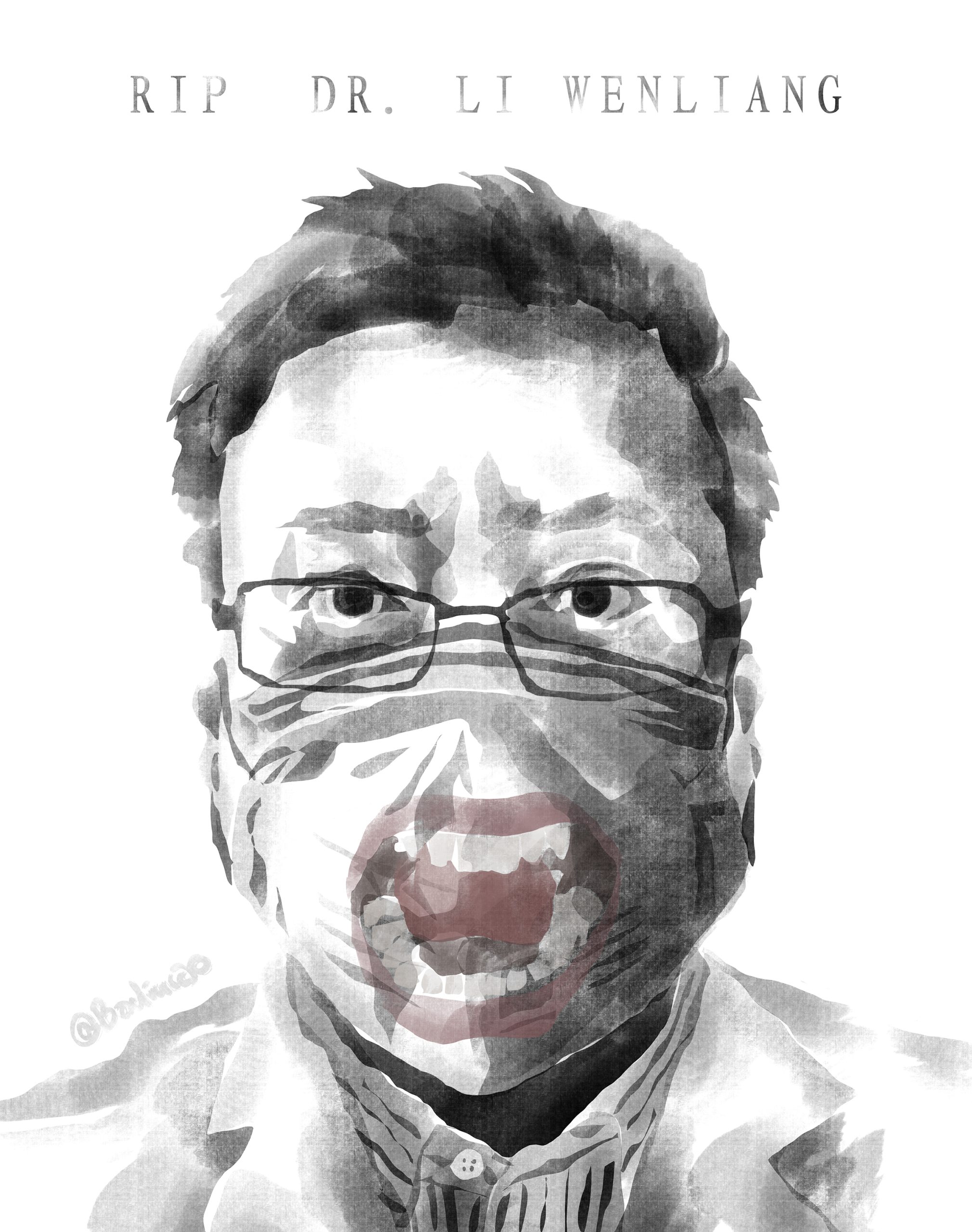 Australia’s chief medical officer and health minister have roundly condemned reports of racial profiling and xenophobia in response to the novel coronavirus outbreak in China, as the World Health Organisation and a peak body of virologists unveiled the formal name for the disease.

The virus, which is believed to have originated in bats and spilled over from an as-yet unidentified animal reservoir, unleashed a pneumonia epidemic centred in the city of Wuhan, in China’s Hubei province late last year which has, at last count, claimed more than 1,000 lives and infected some 43,000 people worldwide, largely in China.

Though colloquially known as the ‘novel coronavirus’ or nCoV, the virus has been referred to as 2019-nCoV by the WHO while a body known as the International Committee on Taxonomy of Viruses made a deliberation on what its formal designation should be.

The WHO and ICTV made their decisions public on Wednesday, declaring that the virus itself was to be designated SARS-CoV-2 (or SARS2), while the disease and ensuing outbreak would be referred to as COVID-19. 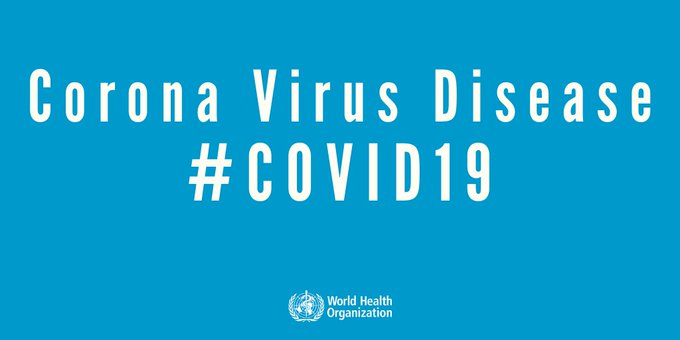 We had to find a name that did not refer to a geographical location, an animal, an individual or group of people, and which is also pronounceable and related to the disease.

Having a name matters to prevent the use of other names that can be inaccurate or stigmatizing. It also gives us a standard format to use for any future coronavirus outbreaks”

The WHO issued best practice naming guidelines for new human infectious diseases in 2015 urging against the use of geographic locations, species of animal or food, eponyms or cultural/population/industry/occupational references.

Unveiling the 2015 guidelines, WHO assistant director-general for health security Keiji Fukuda explained that, while seemingly trivial, “disease names really do matter to the people who are directly affected”:

“We’ve seen certain disease names provoke a backlash against members of particular religious or ethnic communities, create unjustified barriers to travel, commerce and trade, and trigger needless slaughtering of food animals. This can have serious consequences for peoples’ lives and livelihoods,” Fukuda said.

There has been a backlash across the globe against the Chinese diaspora as the virus has unfolded, prompting public health officials to call for calm and unity, even as governments close their borders to anyone who has been in China in recent weeks and imposing strict quarantine on others. 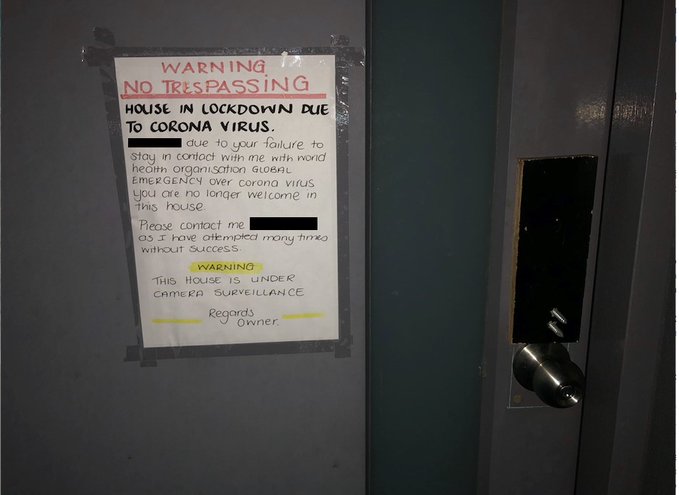 Australia’s Health Minister Greg Hunt and Chief Medical Officer Dr Brendan Murphy stressed their support for the nation’s Chinese community and condemned racism in any form, in an update to the press this week.

In some cases, there have been reports of discrimination, and I want to denounce and reject those absolutely, and to say to the Australian Chinese community: we thank you, we honour you, we respect you.

The shopping centres are safe, and if there are shopping centres in areas that have particularly strong concentrations of people with Chinese-Australian background, there is no reason not to be there. And I think that’s an important message of safety, of solidarity, and of respect.”

And we are very concerned, AHPPC (Australian Health Protection Principal Committee) is very concerned about xenophobia and any sort of racial profiling which is completely abhorrent. We’re talking about a relatively small number of people just because of where they’ve been, not who they are.

There is no community transmission of this virus in Australia. We have not seen any case of sustained transmission at all in this country. There is no reason for people to be wearing masks.

There’s no reason for people to avoid anybody of any particular background or appearance. So I want to reassure the Australian community.

The Australian Medical Association echoed these sentiments, saying discrimination and stigmatisation had a “severe and damaging impact on health”. 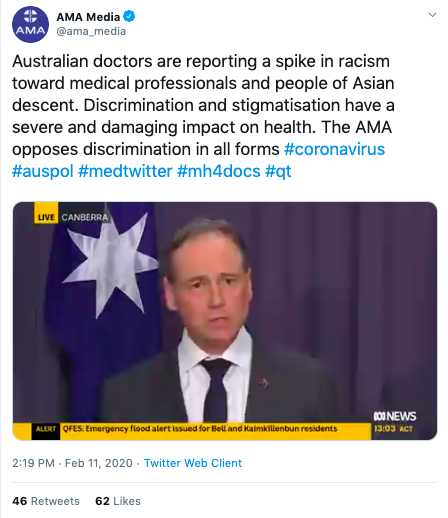 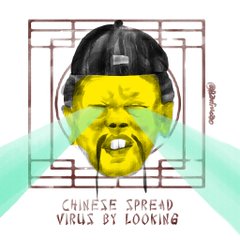 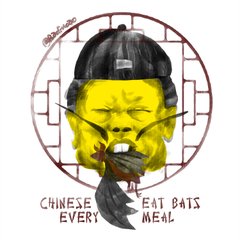 International efforts to combat the virus are gathering momentum, with a WHO delegation touching down in China this week, and Dr Tedros convening a research and innovation forum in Geneva.

He told those gathered that the outbreak was a test of political, financial and scientific solidarity for the global community

“We hope that one of the outcomes of this meeting will be an agreed roadmap for research around which researchers and donors will align,” the director-general said.

He said many of the major questions about COVID-19 remained unanswered including its reservoirs, transmission dynamics and period of infectiousness, as well as the best samples for diagnosis and monitoring, and the optimum way to manage cases of severe disease.

“To defeat this outbreak, we need answers to all those questions, and more,” he said.

Questions continue to be raised about information flows within and out of China. Professor Xu Zhangrun, a prominent and outspoken intellectual from one of China’s top universities, penned a scathing critique of the government’s handling of the coronavirus outbreak, describing a “new era of Big Data totalitarianism and WeChat terror”:

This new canker on the body politic is a direct product of the system itself. People now live in constant anxiety, for they know that the imposition of this kind of Internet terrorism is not limited merely to the suspension or shutting down of personal WeChat accounts, or the larger enterprise of banning whole chat groups [which are a vital way for individuals to debate issues of interest].

Everyone is mindful that the online terror can all too readily escape the virtual realm and become overtly physical; that is the cases when the authorities use what they have learned online send the police to deal with online users in real-time. The resulting widespread social disquiet fosters an atmosphere of constant self-censorship and people are beset by nagging worries about what inexplicable punishment may befall them at any given moment.

This is how all potential for public discussion is being stifled.”

There was an outpouring of anger in China and beyond last week following the death of whistleblowing doctor Li Wenliang, who was censured after attempting to raise the alarm about the epidemic in its early stages. Li contracted the virus in the course of his duties and died on February 7, aged 34.

The International Federation of Journalists spoke out in support of the late doctor this week and condemned censorship of whistleblowers and journalists in China and across the Asia-Pacific over the coronavirus outbreak:

We condemn the censorship and silencing of journalists and whistleblowers during this crisis. There is a vital need for timely, accurate information shared with the media and subsequently the public. The IFJ expresses solidarity with whistleblowers and journalists who are braving their lives to report and get the word out to the world.”