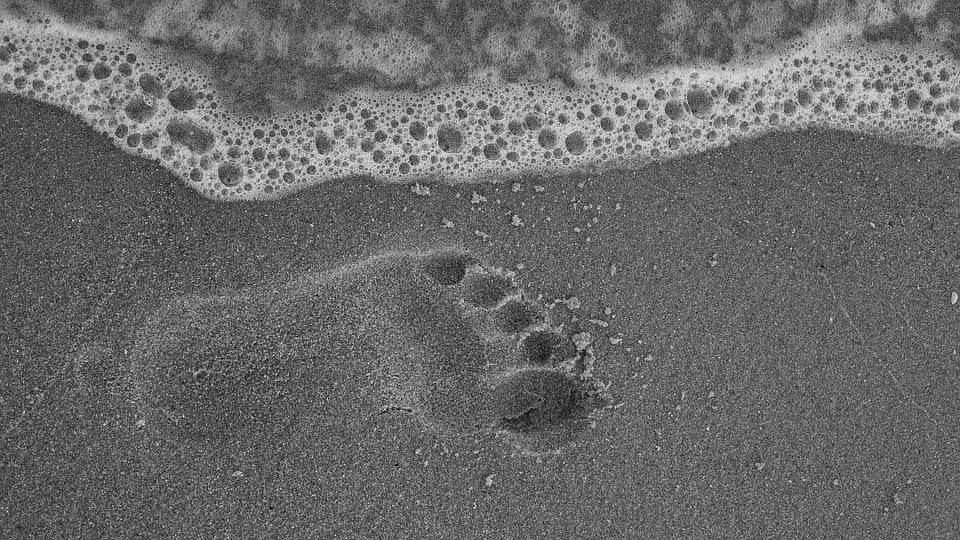 With two national newspapers and babyboomer conservatives such as Ian MacFarlane arguing against a 26 of January Australia Day holiday and one local council cancelling its traditional festivities, 2017 may be the year that the #changethedate movement goes mainstream.

Writing in The Australian today ex-Liberal politician and Cabinet Minister Ian MacFarlane compares celebrating the 26th January in Australia to celebrating the rape and pillage of his Scottish ancestors by the Vikings.  He argues for a 1 March celebration stating:

As a conservative, Anglo-Celtic Australian, I want to play a part in the push to changing the date of Australia Day. I believe it is an important way to prevent a potential schism in Australia’s society and to remove a potential roadblock to reconciliation and a greater Australia.

The editors of both the Guardian and the Saturday newspapers have made strong statements advocating for a change in the way we celebrate our national identity.

The Guardian’s editorial calls for a ‘respectful debate’ about an alternative:

We agree 26 January is the wrong day for national festivities, but we think respectful debate – about changing the date or the meaning of the celebration – is the best way to a solution that will allow all Australians to join the party.

Why is it that on Anzac Day we say "Lest We Forget" but on this day of invasion and mourning we're told, "Get over it." #changethedate

There is no denying that January 26 marks the date of a dispossession, and that to celebrate it as a national holiday is offensive. The solution, similarly, is clear: change the date. Governments gazette public holidays; all they need do is gazette a different one.

Meanwhile in Fremantle, Mayor, Brad Pettit, has organised an alternative inclusive celebration on 28th January arguing that “What we’re doing is coming up with something that is actually more Australian.”

This may be a new debate to some, but history shows that protests against a celebration of the 26th January are not new. Luke Pearson and Sophie Verass outline a number of historical protests against celebrating this day, starting with Henry Parkes in 1888.

When Parkes, the then Premier of NSW, was planning the upcoming celebrations, he was asked what – if anything – was being planned for Aboriginal people in the Centenary celebrations, to which Parkes retorted, ‘And remind them that we have robbed them?’

Other protests described by Pearson and Verass include the Aboriginal Tent Embassy, which was established on the 26th January 1972 and the march by more than 40 000 people on 26 January 1988 from Redfern Park to a public rally at Hyde Park and then on to Sydney Harbour to mark the 200th anniversary of British invasion.

The Guardian also reports that two Indigenous Australians of the Year, Lowitja O’Donoghue in 1984 and Mick Dodson in 2009 have explained why holding a national celebration on 26 January is inappropriate.

The #changethedate campaign is part of a broader debate over reconciliation which includes discussions about more practical strategies to recognise and address the impact of European colonisation on Indigenous Australians, such as a treaty and constitutional changes.

For some Indigenous commentators those issues are more important than focussing on a date change for a national celebration. For example Celeste Liddle writes in Eureka Street that she does not believe that changing the date will change the impact on Indigenous people of European occupation.

Changing the date would be little more than celebrating the invasion and genocide of Indigenous people on another day. It’s therefore unlikely that I will be able to stop protesting this celebration, regardless of the day it’s held upon.

However, others such as writer Anita Heiss feel that these approaches are not necessarily at odds with each other.

I believe that symbolism and practicality go hand-in-hand; one allows for constant reminders, memorials and celebrations, another provides the structure and legal processes for much needed change to take place.

I'm Wiradjuri. I woke up on GADIGAL land and will sleep tonight on Dharawal land. #alwayswasalwayswillbe #changethedate https://t.co/2aowxJE01R

For those wanting to take practical action, here are some suggestions:

Keep working – follow the lead of Alison Verhoeven and the Australian Healthcare and Hospitals Association and Amnesty International and turn up for work.

This January 26th I plan to be working #AustraliaDay #changethedate

Solidarity from my colleagues at @amnestyOz working w me today, taking a stand to #changethedate #AustraliaDay #SurvivalDay pic.twitter.com/K5beqXIvo0

Attend an event – there are many rallies/events around the country which recognise the impact of this day on Indigenous Australians.

Sign the pledge – go line and show support for ANTaR’s Sea of Hands pledge not to celebrate Australia Day.

Stay informed – read some of the many excellent pieces by Indigenous Australians about their views on the 26th January. Here’s a sample:

Summer May Finlay in Croakey

Support organisations that are promoting reconciliation and providing a platform for Indigenous Australians to have their voice heard. These include:

Not complicated. We wouldn't celebrate Australia on a day where white people were massacred, right?

So let's #ChangeTheDate to include all