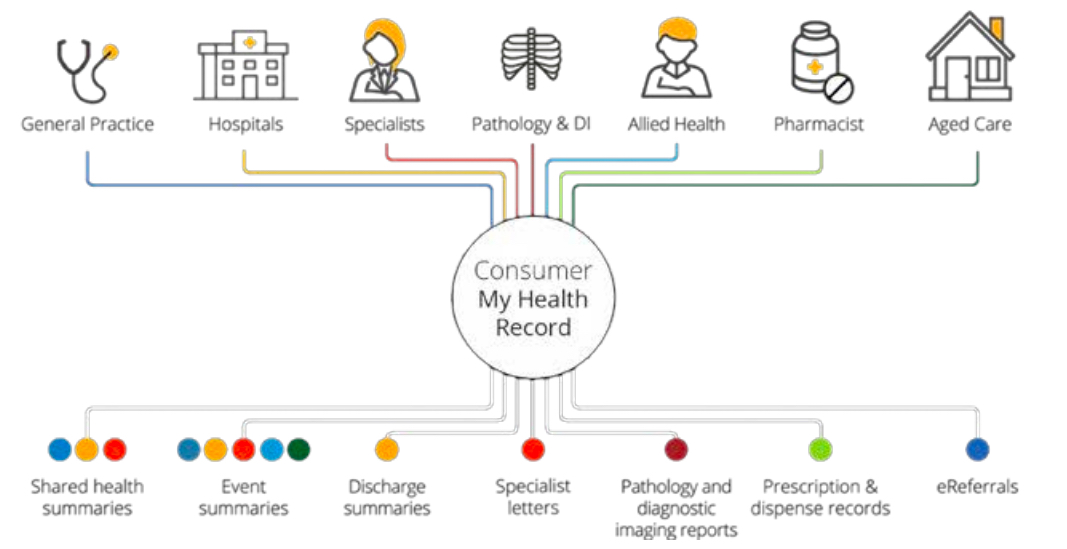 EDITOR’S NOTE: This piece has been updated following Wednesday’s Senate vote to extend the opt-out period until 2019

The Australian government agreed to extend the opt-out period for citizens from a soon-to-be-mandatory centralised online medical record system on Wednesday, bowing to pressure about unresolved privacy and data security concerns.

Australians will now have until January 31, 2019, to opt out of the government’s contentious My Health Record, after One Nation Senator Pauline Hanson successfully moved for the deadline — due November 15 — to be extended while the substantive legislation and outstanding issues be resolved.

The Labor opposition had earlier Wednesday pushed for a 12-month moratorium on the mandatory rollout of MHR, but was defeated 32-30.

GOOD NEWS: The Morrison Government has just been dragged kicking and screaming into accepting an extension to the My Health Record opt-out period.

Instead of ending tomorrow it will now end on January 31, 2019. This will give Parliament enough time to pass further protections.

Health Minister Greg Hunt confirmed that Wednesday’s Senate vote meant that the deadline for opt-out would be pushed back to January 31 while the Parliament continued debating the My Health Record legislation.

Today the Government worked with the Senate crossbench to extend the opt-out period for #MyHealthRecord.

The opt-out period will be extended until January 31, 2019, however, it’s important to note that people can opt-out at any time.

The Senate voted 35-22 earlier this week for the opt-out window to be extended until legislation regarding the initiative has been debated and passed, “outstanding privacy and security concerns are addressed, and public confidence in this important reform is restored.”

Australians originally had until this Thursday night to indicate they did not want a centralised online health record created for them. Anyone who failed to opt out before this deadline would have one automatically established by the government.

With Thursday’s deadline approaching, there were widespread complaints on social media that the online and telephone opt-out portals were swamped and unreachable.

According to the latest statistics, records have been created for some 6.2 million Australians, with 14,000 organisations including GPs and hospitals connected to the system.

Reports last week that the embattled Australian Digital Health Agency’s privacy chief quit her post amid the rollout have done little to reassure citizens about the embattled My Health Record initiative.

Figures from the Office of the Australian Information Commissioner suggesting there have already been some 100 data breaches involving the MHR system have also intensified concerns.

A Senate inquiry into the rollout, which heard from more than 100 organisations and individuals, made a dozen recommendations aimed at assuaging privacy and security concerns in its final report made public last month.

A 12-month extension of the opt-out period was among the recommendations, though this was opposed by government members of the inquiry. The deadline, which was originally due to expire in October, has already been pushed back once by Health Minister Greg Hunt.

The Australian Healthcare and Hospitals Asssociation added its voice to calls for an extension of the opt-out period this week, saying it was essential that privacy and security issues be dealt with before the switch to default record creation.

“Allowing more time to get the legislation right, and to communicate the positive benefits of the My Health Record, including the stronger protections for privacy and security, would be a sensible decision,” she added.

“A more considered and less hasty approach to this significant health reform, is in the best interests of the Australian public and our health system.”

Good to see MyHealthRecord opt out period extended to 31 Jan 2019. Legislation to address privacy,security concerns, incl for young people and people with disability, must be in place before move to opt-out model. Trusted electronic records are key to stronger health system.

We welcome the extension of the #MyHealthRecord opt-out period as we called for last week, it is the sensible and pragmatic thing to do. Consumer knowledge, trust and confidence is essential for MHR to become an effective part of modern health care. https://t.co/inoPD5KFT6

So here we are. So many of us who have advocated so long and strenuously for a National EMR find ourselves collectively and individually unwilling to subscribe to this one. It’s a tragedy and needs fixing. #myhealthrecord #privacyfail https://t.co/e7SNGsUiQC

New independent MP Kerryn Phelps, a former AMA president who has replaced ousted prime minister Malcolm Turnbull in the House of Representatives, urged people to opt out until the system was fine-tuned:

Anyone who has legitimate concerns over #MyHealthRecord now has little choice but to opt out before 15 Nov until these problems are addressed. https://t.co/usRvnRma4A