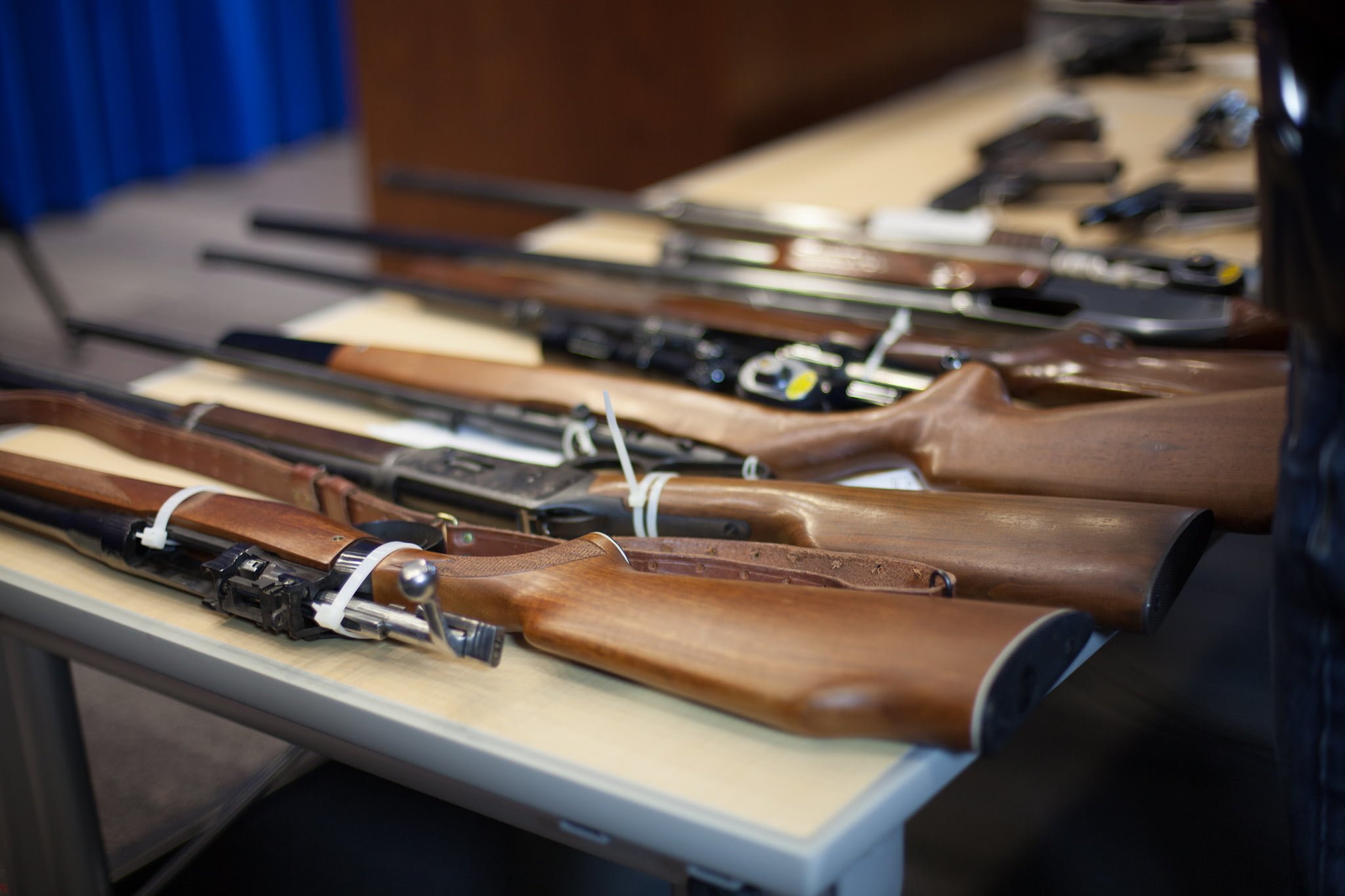 The introduction of firearms reform in Australia following the 1996 Port Arthur massacre has been a triumph for public health, preventing 16 further mass shootings in the intervening two decades, a new study has shown.

In a paper for the Annals of Internal Medicine, authors Simon Chapman, Michael Stewart, Philip Alpers and Michael Jones drew on historical data to model the trajectory of firearms incidents in Australia and compare this to actual records of events.

According to the model, some 16 mass shootings — or three incidents every four years — would have been expected in the two decades after 35 people lost their lives at Port Arthur. Instead, this number is zero.

“This was no accident” said Alpers, from the University of Sydney.

“Australia followed standard public health procedures to reduce the risk of multiple shooting events, and we can see the evidence. It worked.”

Repudiating claims from the firearms lobby that a reduction in mass shootings — rare enough events in themselves — could have been luck rather than the result of guns reform, the authors found that the odds of this zero-shootings scenario being due to chance were 200,000 to 1.

“That’s the chance of winning a state lottery,” said Alpers.

Working backwards from the actual trajectory of mass shooting events, the authors said there was “strong evidence (of) a structural change in 1996” — a so-called “changepoint” model, shown below. 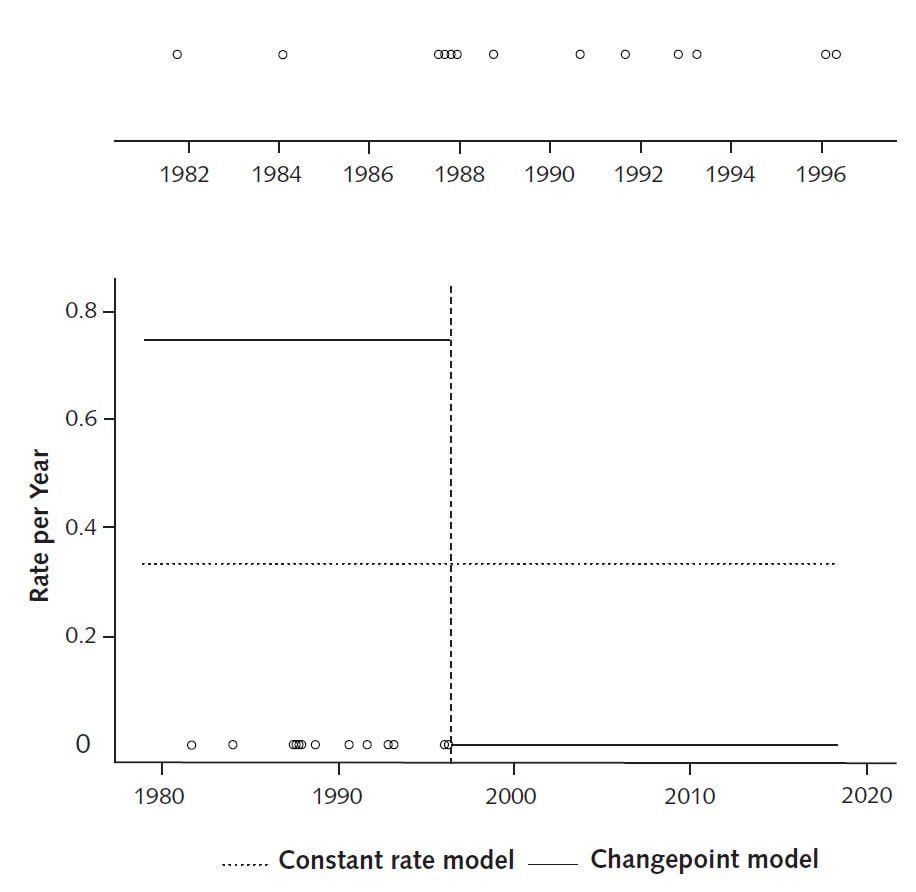 Alpers said the study showed that “a country can save many lives if it wants to” and that America held the solution to its gun violence epidemic:

The United States pioneered public health measures to curb the road toll, and that expertise went on to save millions more lives around the world in HIV-AIDS and tobacco-related disease epidemics. But first, leaders must sluice away their archaic belief in the healing power of weapons. Guns are not the solution, they’re part of the problem.

Protesters from across the United States are set to converge on Washington DC and to take to the streets nationwide for the March For Our Lives demonstration against gun violence . Vigils will be held in Sydney, Melbourne and Brisbane to mark the event.
Tags: #MarchForOurLivesfirearmsgun controlgun policyPort Arthur massacre
Share 0
Tweet
Share
Share
Share