Home Public health and population health health inequalities Babies and toddlers are living with their mums in prison. We need to look after them better 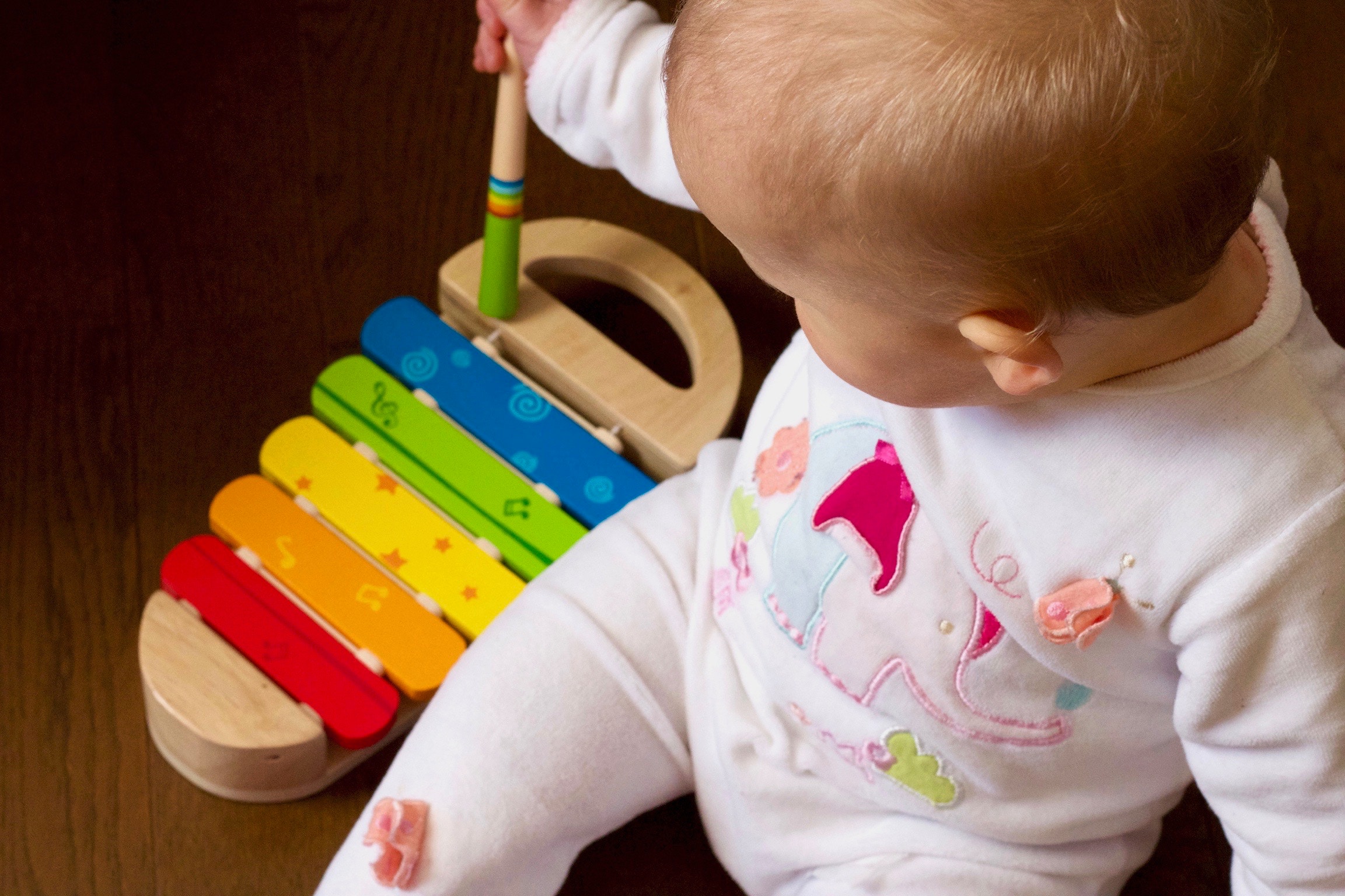 We don’t have much information on how spending time in an adult prison affects a child’s later development./Jelleke Vanooteghem

Babies and toddlers are living with their mums in prison. We need to look after them better

This article was first published at Croakey on 27 May, 2019.

Women are going to prison at a higher rate than ever in Australia. Our tough sentencing policies sent women to prison at twice the rate of England and Wales in 2018.

At least one in two imprisoned women in Australia has a history of mental illness, and/or abuse as a child.

Indigenous women are over-represented in prisons. They make up more than one-third of Australia’s female prisoner population, but only 3% of our female population as a whole.

One in two imprisoned women are mothers, and 5-10% are pregnant. They desperately want to be with their babies and young children, few of whom will be cared for by their fathers.

When grandparents or other relatives aren’t able to step in, the only option is usually foster care, or, for some mothers, having their child live in prison with them.

In new research published this week, we investigated what Australian prisons are doing to keep mothers and babies together. We looked at the programs on offer, explored policies and principles, and talked to staff and prisoners about their views and experiences.

What does life look like for mothers and children in prison?

The age of children living in prison ranges from newborn to up to five years, but children over three are rare.

Women can apply to have their baby or young child live in prison with them in seven states and territories in Australia, with South Australia the only exception.

We don’t have data that tells us how many young children are living with their mothers in prisons across Australia, but roughly 13 women’s prisons around the country can accommodate children.

These prisons have rooms set aside, sometimes purpose-built. Most are single-storey houses with space for up to ten mother-child pairs. Each pair has their own bedroom, and shares a living area, kitchen and bathroom with other residents. Women have to work together to clean, buy food and prepare meals.

While this may conjure up images of a student share house, the reality is less palatable.

If your own baby isn’t keeping you awake at night, there’s a good chance somebody else’s baby is. Women in these settings are subject to constant surveillance and commentary on their parenting, while access to necessities otherwise taken for granted, like affordable nappies, isn’t guaranteed.

Women distance themselves from each other to avoid trouble. Mother-of-one Jemma says she’s had a difficult life and has been to jail ten times, but having her baby in prison is the hardest thing she’s had to contend with.

[It’s] the biggest thing I’ve ever had to face in my life. Like, it’s one thing to do a long sentence in jail – that’s hard enough – but to do it with a child, even though he’s with me, oh my god. It makes it two times harder.

Despite the struggles, women are relieved and grateful their child is with them, not in the foster care system many of them grew up in. Where most mothers in prison are separated from their kids, they know they’re the lucky ones.

But these women also know it’s seen as a privilege, which they could lose if they “slip up”.

To get a place in the program, women sign a contract to accept sole responsibility for their child. But officers worry they will be held responsible for children on their watch. They set boundaries using their own parenting values and ideas about risk. Prison officer Vanda said:

If I see something that’s not right […] it’s my responsibly to tell the mother, “Hey, hang on a minute. You’re not doing the right thing. This is how you should be handling the baby.” And we case-note every single thing that they do wrong. So, put it on their file so they know that a few close mishaps, we’ll send the baby out.

We don’t have routine data on how often a baby gets taken away from their mother in prison, but it could happen after a mother fails a drug test, experiences acute mental health problems, or following a series of disciplinary issues.

This might result in the child being placed in the care of a suitable family member, or in foster care.

Keeping mothers and their babies together is a good thing, but we could do it better

Prisons aren’t intended or equipped to enable young children to thrive. But most women in prison are there for one year or less, and children have the right not to be separated from their parents (unless for their own protection).

Evidence shows the quality of a young child’s bond with their mother or carer affects early social and emotional development. This needs to be weighed up against children’s other rights and interests, and long-term outcomes for children who live in adult prisons, about which little is known.

Governments can do better. Residential programs should include help for when a mother and her child get out of prison, connecting her with services offering social support, health care, economic security, stable accommodation, and a safe environment.

Parenting and life skills development would be well-placed in prison programs, to help women whose childhoods were unstable and whose schooling was cut short.

We’re calling for all Australian jurisdictions to work together to address standards, access and equity issues. For example, we need transparent application processes for mothers seeking to bring their children into prison, timely decision-making, and better access to the residential programs for Indigenous women.

International experience shows improvements are possible. In the UK, mother and baby units in prisons have child care plans for all residents. There are policies on child nutrition, and crèche or nursery facilities run by qualified childcare workers.

Scandinavian countries have collaborated to develop Children’s Officers – specially qualified prison officers who understand the needs of mothers and children in prisons. Finland recently recognised the welfare of an imprisoned parent also benefits their child.

Jane Rosemary Walker is a Research Fellow at University of Technology Sydney; Eileen Baldry is Professor of Criminology at UNSW, and Elizabeth Sullivan is Deputy Head of the Faculty of Health and Medicine at University of Newcastle