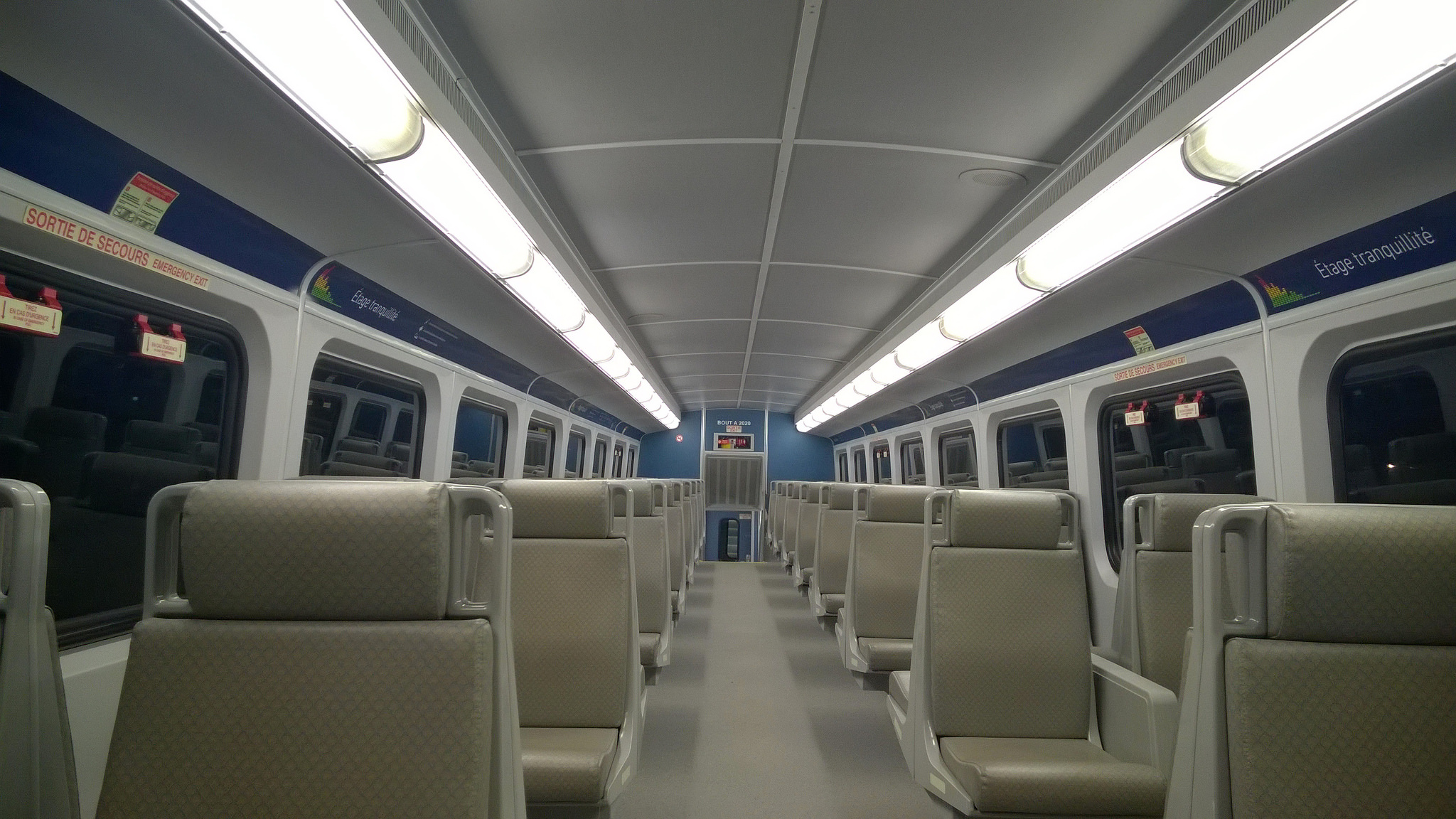 Investing in transport infrastructure...but not prevention

Budget gets a big F on prevention

It’s been hailed as a budget for health, but what is on offer beyond band-aid solutions for an ailing system?

Michael Thorn from the Foundation for Alcohol Research and Education finds funds for prevention in short supply, with pre-budget rhetoric amounting to little more than “a hill of beans”.

If there isn’t an airport coming to your suburb soon, don’t worry – there will be a railway line or at the very least a freeway.

Scott Morrison’s Budget 2017 is a classic bottom of the economic cycle budget. With economic indicators pointing optimistically upwards, the Treasurer has scraped off the barnacles and pledged to ‘invest in building Australia, rail by rail, runway by runway and road by road’.

My word it feels great.

It’s a budget in two parts. Good debt and bad debt, and fixing the legacy of Joe Hockey’s disastrous 2014 budget.

Dealing with Hockey’s legacy means killing off the infamous ‘zombie’ measures – budget cuts the Senate refuses to support, and attending to the massive problem of an aggrieved medical fraternity by easing the Medicare rebate freeze.

The good debt, bad debt spin opens the door to the prospect of massive capital works programs – the aforementioned planes, trains and automobiles.

Unfortunately, this thinking about investing for the future – good debt – does not translate to a much-needed investment in preventive health.

A few trinkets have been offered, but overall the national investment in preventive health continues to slide. Barely a mention of the risk taking behaviours of Australians – smoking, drinking, physical inactivity and poor nutrition – that are contributing to the growing burden of chronic disease.

In all my years of attending the annual budget lock-up, never have I had nothing to report about measures designed to address alcohol’s burden on Australian communities.

And in my second area of interest – preventive health – pretty well zip too.

The Heart Foundation gets $10 million to expand their national walking program, The Australian Prevention Partnership Centre, based at the Sax Institute, gets $10 million to continue its research efforts into preventing chronic disease. A bit for the College of GPs and some minor announcements for cancer, childhood immunisation and suicide prevention.

After that, you are scratching.

All the talk that began with the Prime Minister’s mention of preventive health in his February National Press Club address and Health Minister Greg Hunt’s subsequent media comments have amounted to no more than a hill of beans. This is terribly disappointing.

From FARE’s perspective, the best that can be said is that the crack down on tax avoidance by multi-national corporations might address the aggressive tax avoidance and minimisation by alcohol producers identified in research we published last week.

Social policy announcements about housing affordability, homelessness and mental health will no doubt contribute to community wellbeing and prevent some people from slipping into ill health.

At the very least this is a Labor-lite and not a Liberal right budget. It is non-ideological in that it is centrist and has winning ‘the politics’ at its core. This has to be for the betterment of public policy.

But the ongoing failure to show the way forward on preventive health is a massive omission.

And one last thought. It shocks me that smokers are so willing to contribute so much to budget revenues, an estimated $15 billion by 2020-21. It’s enough to cause one to give up!

Michael Thorn is CEO of FARE, the Foundation for Alcohol Research and Education