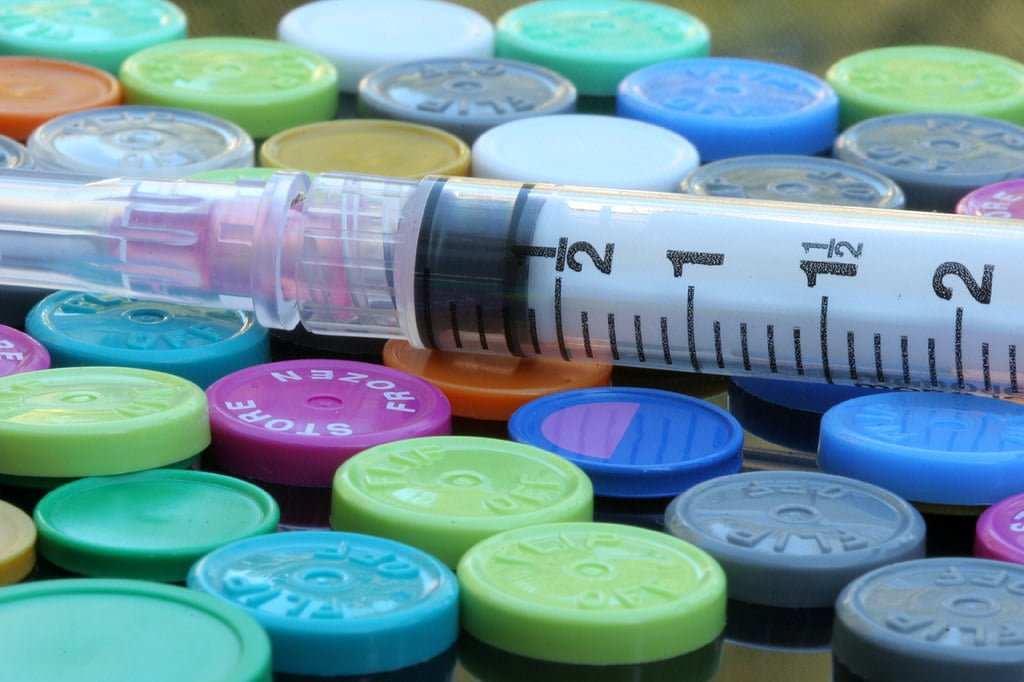 With population growth, urbanisation and climate change posing new challenges to the world’s most vulnerable, “development as usual” won’t be enough.

Instead, what’s required is “business unusual”: a new way of thinking about and responding to global health security threats such as vaccine-preventable disease, explains Dr Ngozi Okonjo-Iweala, board chair of Gavi, The Vaccine Alliance.

In the 17 years since it was founded, Gavi — a public-private partnership with member institutions including the Bill & Melinda Gates Foundation, the World Health Organisation, UNICEF and the World Bank — has helped to vaccinate 640 million children, preventing an estimated 9 million deaths.

Dr Okonjo-Iweala, a development economist, has been Gavi board chair since 2016 and brings a wealth of experience to the role, having served two terms as Nigeria’s Finance Minister and one term as Foreign Affairs Minister. She has also held several positions at the World Bank including managing director, and is current chair of African Risk Capacity — an agency of the African Union that helps member states prepare for and respond to extreme weather and natural disasters.

Named among the 100 most powerful women in the world by Forbes magazine for five years running; as one of Time’s 100 most influential people of 2014; and in Fortune’s 50 greatest world leaders in 2015, Dr Okonko-Iweala is in Australia to deliver the Mitchell Oration at ANU’s Crawford School of Public Policy.

In this extract from Monday’s address Development: Towards 21st Century Approaches, she reflects on Gavi’s “business unusual” success.

More people are displaced from their homes today than at any other time since World War II – 65 million people in 2016 alone. This means the need for development and global health agencies, organisations and institutions has never been greater.

Whether people are driven by conflict or persecution, drawn by economic prosperity or just hope, the solution has to be to make life more attractive, more bearable and more equitable for people where they live.

On so many levels this is what development and global health is all about, improving the lives of the most vulnerable. Yet, in the face of growing pressure from global trends, such as population growth, urbanisation and climate change, it is a task that is likely to become increasingly more difficult in the 21st century.

Given that many development organisations were created decades ago, when the development landscape was very different, it is important that they are able to adapt to these changes so they remain fit for purpose.

We have already come a very long way; dramatically reducing extreme poverty, halving child mortality since 1990 and increasing global literacy. The Sustainable Development Goals and the Paris Climate Agreement are a source of hope and offer a glimpse of the better world we hope to create.

But while almost every nation has signed up to these ambitious targets, “development as usual” won’t get us there.

What the 21st century challenges demand is “business unusual”; organisations capable of adapting to the changing landscape, using the latest technologies and innovation available to help them, so they continue to remain relevant and achieve results at scale.

One organisation that does precisely this is Gavi, the Vaccine Alliance, which since 2000 has helped to vaccinate 640 million children, preventing 9 million deaths in the process.

Originally co-founded in 2000 by Nelson Mandela – who also served as Board Chair, a position I now humbly hold – Gavi’s innovative public-private partnership was created with the sole purpose of improving access to life-saving vaccines for the world’s poorest children.

One of the ways it is able to do this is through its use of financial mechanisms, like the International Finance Facility for Immunisation, or IFFIm, which leverages private resources using public guarantees. IFFIm works by turning long-term commitments by donor governments, such as Australia, France and the UK, into immediate funding for Gavi, through the issuance of government bonds on international capital markets. These vaccine bonds have enabled IFFIm to disburse around US$2.5 billion to support Gavi’s vaccine programmes.

Similarly, Gavi’s pneumococcal Advanced Market Commitment (AMC) was created to protect children against pneumonia. Through donor commitments, this innovative funding mechanism incentivises vaccine makers to produce suitable and affordable vaccines for the world’s poorest countries. In the ten years since the AMC was launched the pneumococcal conjugate vaccine (PCV) has helped protect 109 million children, and prevented 500,000 of the most vulnerable children from dying.

By pooling demand from 73 low- and lower-middle-income countries, it has had great success in working with pharmaceutical companies to get lower prices for developing countries. Gavi has, for example, brought the price of a single dose of human papillomavirus (HPV) vaccine, which protects girls from developing cervical cancer – a terrible problem particularly in developing countries – down from more than $100 in the United States to just $4.50 a dose.

Finally, another critical feature of Gavi is that it has innovation at its core. This allows it to adapt to the changing global health landscape and continue to make progress.

This includes finding new solutions to ensure that children in fragile states, such as Syria, still have access to vaccines, as well as the use of new technologies to help plug data gaps and to improve cold chain equipment. All of these are required to ensure that vaccines reach every child.

Making all this possible is Gavi’s unique business model. This brings together the vast networks of human resources, scientific expertise and innovative financing of organisations like UNICEF, the World Health Organization, the World Bank, donors like the Australian government and the Bill & Melinda Gates Foundation, and also, critically, the private sector.

By working together, this Alliance is now hoping to accelerate progress and vaccinate a further 300 million children between 2016 and 2020, preventing a further 5-6 million deaths.

As we head further into the 21st century, organisations capable of delivering such results will become increasingly important. Not just because protecting children should be everyone’s priority. But also, because improving access to basic health services, like immunisation, as well as education and employment, is the first building block towards creating a more equitable world, which is better for everyone.

Dr Ngozi Okonjo-Iweala is Board Chair of Gavi, the Vaccine Alliance. She is a development economist and former Finance Minister of Nigeria.