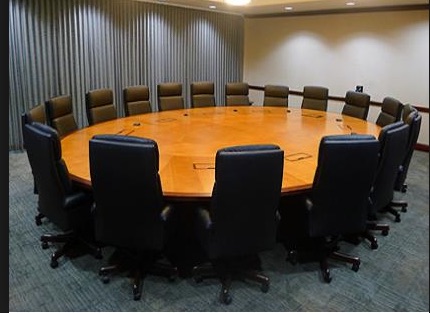 Who should be seated at the mental health reform table?

Dave deBronkart – who is probably better known as e-patient Dave – was a visiting professor in internal medicine at the Mayo Clinic in the US this year, on the basis of his own experience with illness.

As he explains in the clip currently featuring at the bottom of the Croakey homepage (and also in our archive of featured clips), the “e” in “e-patient” stands for empowered, engaged, equipped, enabled, electronic, expert, evidence-oriented – and “etc etc”.

He wrote earlier this year in the BMJ that the internet is enabling the rise of a new progressive social movement of informed patients, exemplified by the Society for Participatory Medicine and the annual Stanford Medicine X conference.

This movement, he says, represents autonomy, emancipation, and self determination, and is leading to “a shift in roles as profound as women’s liberation, racial equality, gay rights, and disability rights”. He wrote:

“Central to its belief is that whereas the physician brings training and clinical expertise, patients bring their life experience, their deep investment in the outcome of their case, their skills and resilience, and a unique perspective on needs and priorities.

The movement recognises patient autonomy as a valid priority and patients’ hearts and minds as essential contributions to the best possible care. We believe that medicine cannot achieve its potential if it ignores the voice of thinking patients.”

How widely is this movement reaching into policy making in Australia?

In the article below, Senator Katy Gallagher, the Shadow Minister for Mental Health, says recent developments in mental health reform suggest that consumer and carer input is not being maximised.

(If mental health consumers and carers or their representative groups would like to respond to this article, please get in touch with Croakey via the contact details at the bottom of this page.) 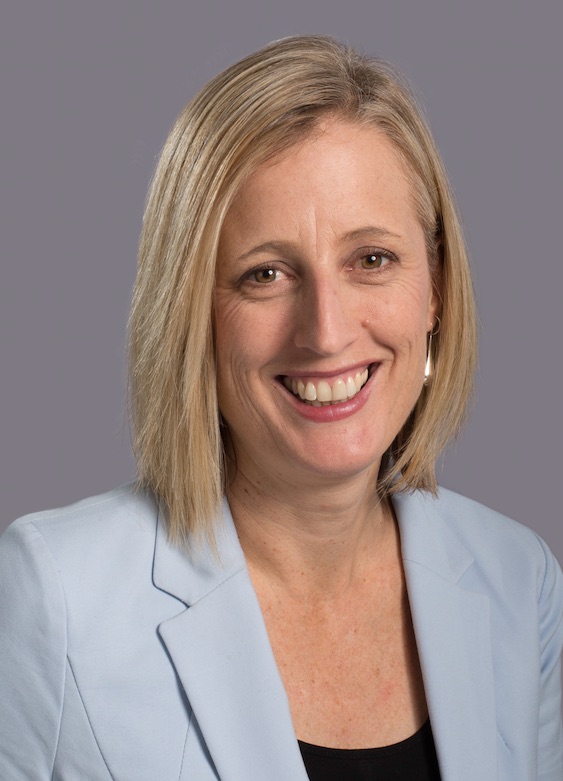 Last month the Federal Government, in responding to the National Mental Health Commission’s review, announced wide-reaching reforms which, if implemented well, could change primary mental health care for the better.

The reforms involve moving from a one-sized fits all approach to a more flexible and responsive system designed and delivered around local needs and stepped care.

Not many who know the current system would argue against this approach. However, as with all reform processes, whilst the high-level direction looks good, the success of these changes in the long term will depend on how they are designed and implemented on the ground and how consumer expertise is utilised to inform key decisions before they occur.

One of the weaknesses of the Government’s response to date has been the failure to prioritise consumer and carer involvement from the very beginning of the reform process.

The Government response tries to talk the talk with language like “person centred care”, “consumers will benefit from a local service system built around their needs” and “consumers will benefit from better targeted services”, but disappointingly this is language that continues to talk to them about consumers, rather than talking with them and being informed by them.

Too often in health reform the voices of consumers are not involved early enough and they rarely occupy a seat at the decision-making table.

Mental health consumers and the carers that support them are tired of a service system that tells them what’s best for them once the priorities have been decided and the services designed, and then belatedly asks their opinion.

Too often this is the same mental health system that has failed them at every stage of their or their loved ones illness, and yet the reluctance to include them in the earliest reform stage (ie before it begins) seems destined to continue.

Perhaps the clearest example of this is when the Government says in their response that “they will develop with consumers and carer’s a participation framework to guide future national reform” but then fails to identify it as an area for immediate action or include it as part of the three year-implementation timetable.

So the firmest commitment on consumer and carer participation as part of the new mental health system is something that is to be developed at a time yet to be determined.

Surely we can do better than that.

With some of the reforms due to start in January 2016 and the Primary Health Networks ramping up their increased role and capacity ready to commence in July 2016, there is a real risk that any meaningful consumer engagement will come well after the heavy lifting has been done and the paperwork all signed off.

This will be too late.

A new mental health system that is informed and influenced by the people who use it will improve it. Consumers are in a unique position to educate those who fund and provide mental health services about what works, what doesn’t, what frustrates, what makes life easier and most importantly what assists them in their recovery.

To exclude, omit or ignore consumers, whether it be deliberate or otherwise, will ensure that whatever the reformed system looks like in the end, it won’t have benefited from the engagement, advice and decisions of the experts who use it.

Successful mental health reform can only be realised if consumers and carers have an equal and respected voice alongside other stakeholders and are involved at every stage and at every level of the reform process.

Before, during and afterwards.

• Senator Katy Gallagher is the Shadow Minister for Mental Health