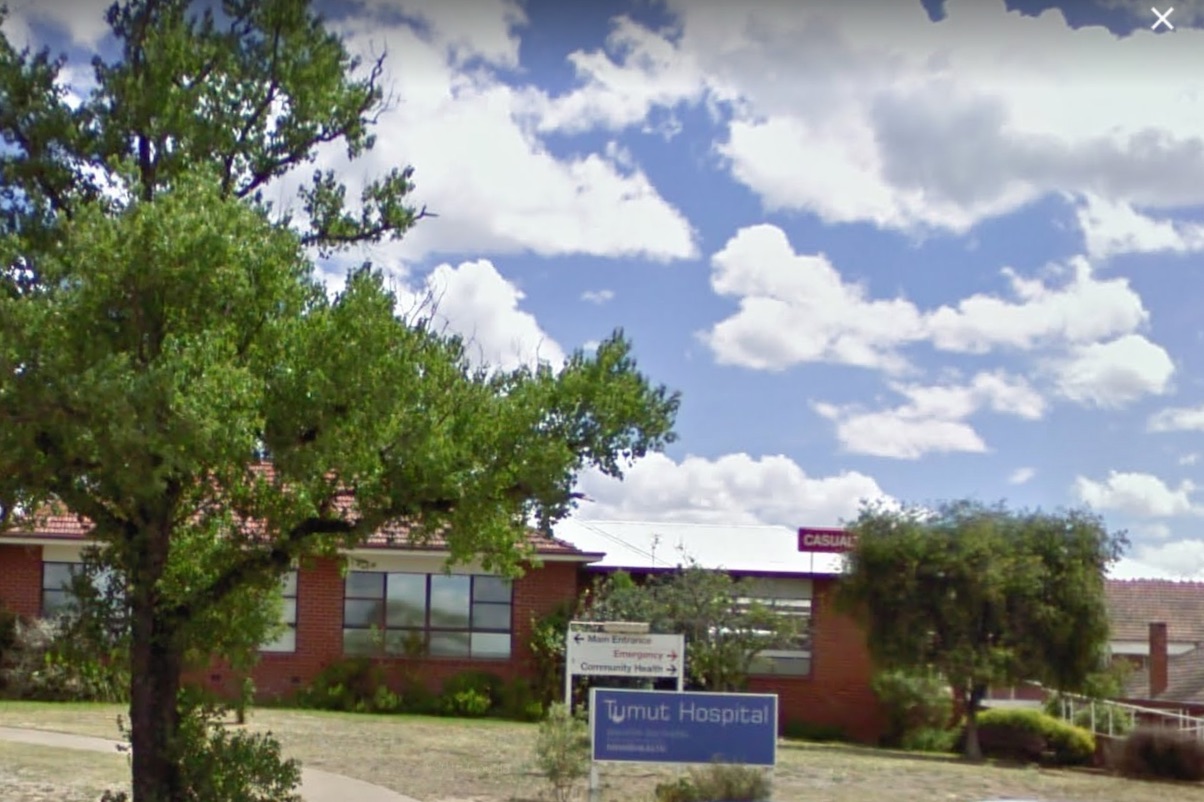 Tumut Hospital: a symptom of a wider problem with culturally unsafe health services

Introduction by Croakey:  On 29 July, the NSW Deputy State Coroner, Magistrate Harriet Grahame, released her report into the death of Naomi Williams from septicaemia (resulting from an infection that is usually treatable) at Tumut Hospital on 1 January 2016.

Naomi Jane Williams (‘Naomi’) was a Wiradjuri woman, born in Tumut on 14 April 1984. She was 27 years of age at the time of her death. Naomi was pregnant, the pregnancy at that time being at least 22 weeks of gestation. Naomi and her partner, Michael Lampe were looking forward to the birth of their son with immense anticipation and happiness.

Naomi was well loved and well respected in her community. Her mother, Sharon shared the following description of her only daughter:

‘Nay was an outgoing  child. She enjoyed the local Aboriginal community where she lived and she was involved in community  activities from an early age. Nay loved movies, music, writing poetry and painting Aboriginal art.  After finishing school, Nay completed a business administration traineeship. She worked for the Yurauna Centre. She worked for Barnardos and she did relief work at Toora Women’s Refuge.

When she went home to Tumut she became qualified as a disability support worker and she worked at Valmar with disabled adults and her clients loved her. At the time of her death my daughter was a beautiful 27 year old woman, passionate about social  justice, excited about being pregnant with her first child and she was highly respected for the strong, hard-working Wiradjuri woman she was.’”

The Coroner then acknowledges “the enormous pain Naomi’s family and friends feel and I thank them for their courageous attendance and dedicated participation in these difficult proceedings. It is clear to this court that their motivation has been twofold. They have been dedicated to trying to find out exactly why Naomi died, but they have also been looking for ways to improve health outcomes for other Indigenous patients in their local community. In this way they are honouring Naomi’s life and acknowledging her status as an emerging leader of her community.”

The Coroner’s report goes onto document “clear and ongoing inadequacies” in Ms Williams’s care, also finding that after her death, the care provided to her family was “not compassionate or appropriate”.

Between May 2015 and her death, Ms Williams presented at least 18 times to the hospital with recurring, persistent symptoms, including vomiting and nausea, but felt her concerns were not being taken seriously because she was being stereotyped as a drug user rather than being referred to appropriate services. Her mother lodged an official complaint with the hospital in July 2015 about this.

The Coroner’s report explores the impact of implicit bias and racism upon healthcare for Indigenous patients, and stresses the importance of representation of Aboriginal people at all levels of the health system.

The Coroner also wrote: “The transcript of these proceedings would not indicate the many tears shed during this inquest, not only by the family but by employees of the Local Health District.”

Meanwhile, Melanie Robinson, CEO of the Congress of Aboriginal and Torres Strait Islander Nurses and Midwives (CATSINaM), says that stories like Ms Williams’s will continue to happen all too often, until the Australian health system and workforce engages meaningfully with cultural safety.

The Coroner’s report on the case of the death of Ms Naomi Williams and her unborn baby and the lack of adequate clinical care causes me great sadness and disappointment.

I would like to acknowledge her life, the life of her unborn baby and the impact this has had on her partner and family, condolences to you all at this very difficult time.

I did not meet Ms Williams; however, her story reminds me of many stories I have heard during the past 30 years working in the Australian health care system as a registered nurse and Aboriginal woman.

Sadly, I continue to hear stories about the struggles, the invisibility and the disadvantage that is experienced by Indigenous Australians as they navigate a complex health system that continues to fail to meet their needs.

A number of clinicians were involved in the care of Ms Williams and I can in no way fully understand their thinking, values or beliefs in this case; however, I wonder if there was certainly a bias towards this young woman, given the repeated documentation about her use of an illicit drug, which was a stereotype I hear all the time about Indigenous people who like Ms Williams are constantly referred to drug and alcohol counselling.

In Ms Williams case, she really needed a referral to a specialist for a range of symptoms of nausea, vomiting, abdominal pain and diarrhea, which were not linked to drug use.

She presented multiple times to hospital during the last year of her life. She was seen, assessed and at times admitted overnight; however, her health did not improve and, in the end, she died from sepsis due to a treatable infection.

For Williams’s family, especially her mum, they tried to advocate for her. They knew that she wasn’t getting the specialist care she needed and they, like many Indigenous families, were increasingly frustrated when they were not being heard.

For me this story is one that I have heard many times as a clinician, in education and policy.

This story needs to change and requires a number of solutions including creating a culturally safe health care service.

Cultural safety comes from the work of Maori nurse Dr Irahapeti Ramsden. It requires clinicians to understand that their values and beliefs impact on the care they provide. This is broader than ethnicity and acknowledges that if you don’t reflect on your values and beliefs, you do treat a patient differently.

This difference may be expressed in terms of social class, sexuality, generation, gender, ethnicity or occupational grouping.

The concept of cultural safety requires the clinician to accept that the patient determines if you are culturally safe.

Indigenous health professionals need to be supported and valued for the work they do with Indigenous patients and families.

Finally, in Naomi Williams’s case, she would have benefited from the services of an Aboriginal Maternity Group Practice.

These services are culturally safe for pregnant women, and provide a continuity of care for the woman and her family.

• Melanie Robinson is CEO of the Congress of Aboriginal and Torres Strait Islander Nurses and Midwives (CATSINaM).

• See the Croakey archive of stories on cultural safety.

• See this statement by Ngiyampaa academic Dr Mark J Lock, Founder of Committix Pty Ltd, saying that: “the death of Naomi Williams is a symptom of poor governance of the Tumut hospital and, by extension, reflects poorly on the governance of the NSW Health System”. He also says the cultural voices of Aboriginal people have been excluded from Open Disclosure policy development.

• Watch this interview with Professor Gregory Phillips and George Newhouse