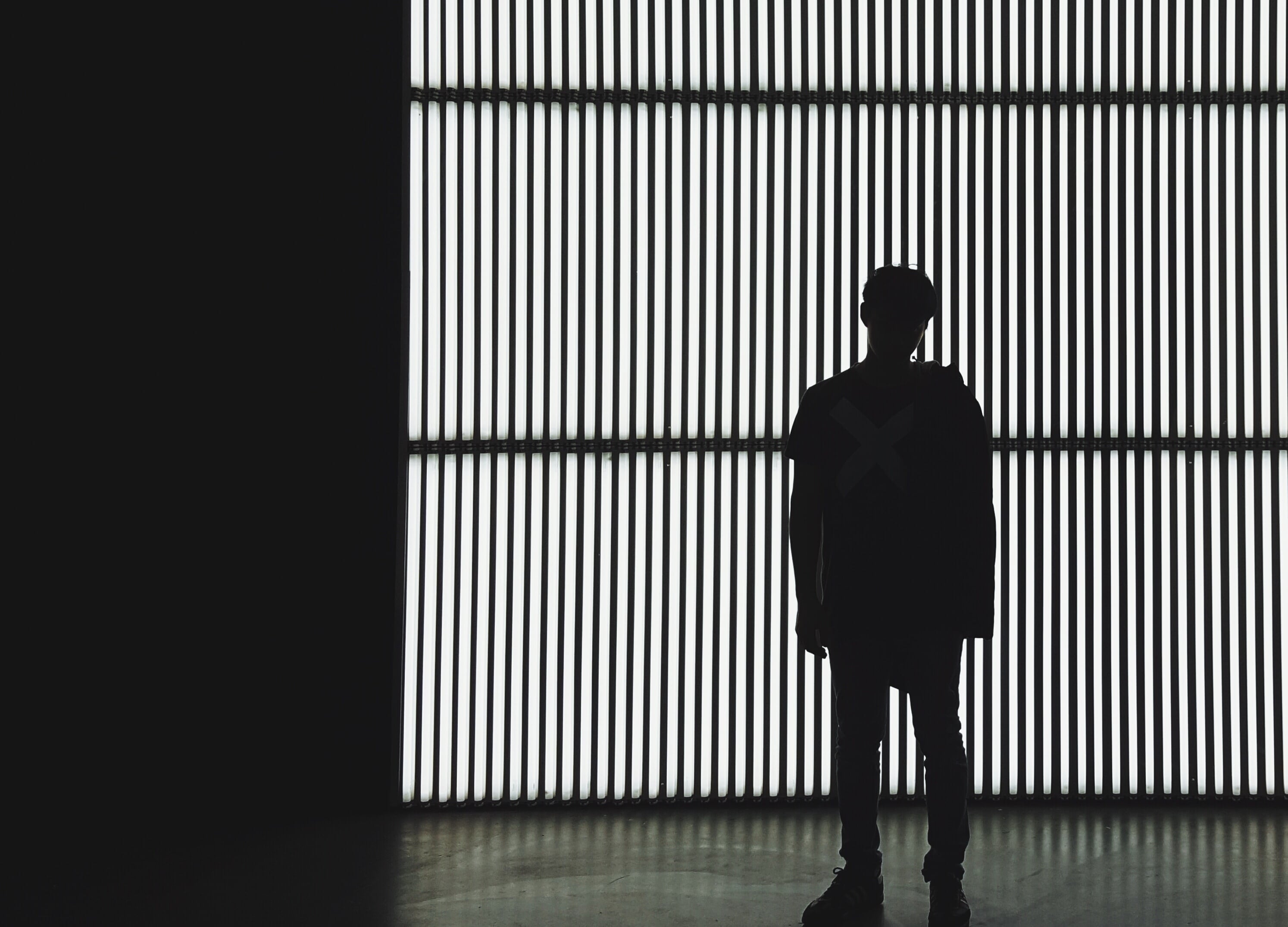 Cancelling the disability pension for inmates will drive up recidivism

Croakey has highlighted before that the way Australia treats prisoners, particularly the many who go into prison with pre-existing disabilities, is an internationally recognised matter of human rights concern.

A change announced in the recent federal budget is about to worsen the outlook for prisoners with disabilities.

A government fact sheet details a plan to claw back $5.5 million over five years, by making disability support pension recipients who are in prison for more than 13 weeks reapply for their benefits on release.

The post below is from someone who knows well the damage this will cause.

Helen Fielder-Gill coordinates post release programs for Samaritans, a NSW NGO. She invites us to ask ourselves:

Is this really what most Australians want for our most vulnerable?

If someone were to hold a mirror up to Australia, how would we want to see ourselves? What values would be shining the brightest?

Surely we would see a country rich in many ways, and one of the proudest features would be our wealth of benevolence?

Australians give in excess of $12 billion to charity each year. Almost one third of the population has volunteered their time in the last 12 months.

What’s most striking at the moment is the groundswell of community and social sector support for those doing it tough.

There’s the campaign gaining traction to raise the rate of Newstart, with the allowance having recently been labelled by community groups, advocates, and even by conservative economist Chris Richardson, as grossly inadequate and unnecessarily cruel.

There’s the affordable housing campaign reminding us that everybody deserves a home, and people in cities around the country are signing pledges to end homelessness – like this one in Newcastle. And that’s just a few of the grass roots initiatives going on.

These campaigns are reflecting a clear message from Australians: we want better essential services for our most vulnerable people.

With such compassionate community sentiment, it was a shock to see the announcement in the Federal Budget last month, of a short-sighted policy change due to come into effect next year.

For the almost 50% of people in our prison system who have a disability, those receiving a Disability Support Pension (DSP) will have it cancelled if they are imprisoned – or even on remand – for longer than 3 months.

When someone is assessed and approved for a DSP they receive it for life; eligibility requires a person has a “permanent and diagnosed disability or medical condition”. People who have a DSP and end up in jail were granted it for a reason, and that reason doesn’t change when they are sent to jail.

All Centrelink payments, including the DSP, are suspended while someone is behind bars. However, under the current system, a person with a disability who finishes their sentence within two years can come out and resume payments straight away. This means they have a small income to allow them to find a place to live and pay for essentials like food and transport.

The stricter rules will mean that after three months of imprisonment, the benefit is cancelled and a person must reapply after they exit prison. Applications have been known to take up to 12 months.

Samaritans commented recently about the revolving door many people are caught in as they go back and forth between prison and homelessness. Once enacted, what this policy change will do is push people leaving jail into a cycle of disadvantage that starts with homelessness and ends in re-offending.

Currently, when a person leaves prison they are given a train ticket, a half Newstart Centrelink payment and the clothes and belongings that were confiscated upon entry. People present to Samaritans every week having been released from jail with no place to live and feeling a sense of desperation.

They are often disconnected from family and their only acquaintances are people they knew from when they were committing crime. Where do we expect them to go when they are released with nothing?

At Samaritans, we see the profoundly negative effect that a lack of support has on someone leaving prison.

Samaritans post release programs have been running for more than 25 years. One in particular is an intensive program run by volunteers who help those living in dedicated short-term accommodation with anything from applying for a birth certificate and Centrelink to looking for work and long-term housing options.

Unsurprisingly, people who are supported through Samaritans post release programs are much less likely to reoffend. The recidivism rate for NSW is over 40% while the rate for those who’ve completed Samaritans programs is as low as 14%.

Reducing recidivism can be done. Why are we further punishing people instead of looking more closely at this problem? We already know that people with a disability are vastly over-represented in Australia’s prison system.

Here are three important steps that could be taken immediately:

There are solutions to reducing recidivism. We must simply remember that it is possible – and mutually beneficial – to support people to live a fulfilling life after prison.