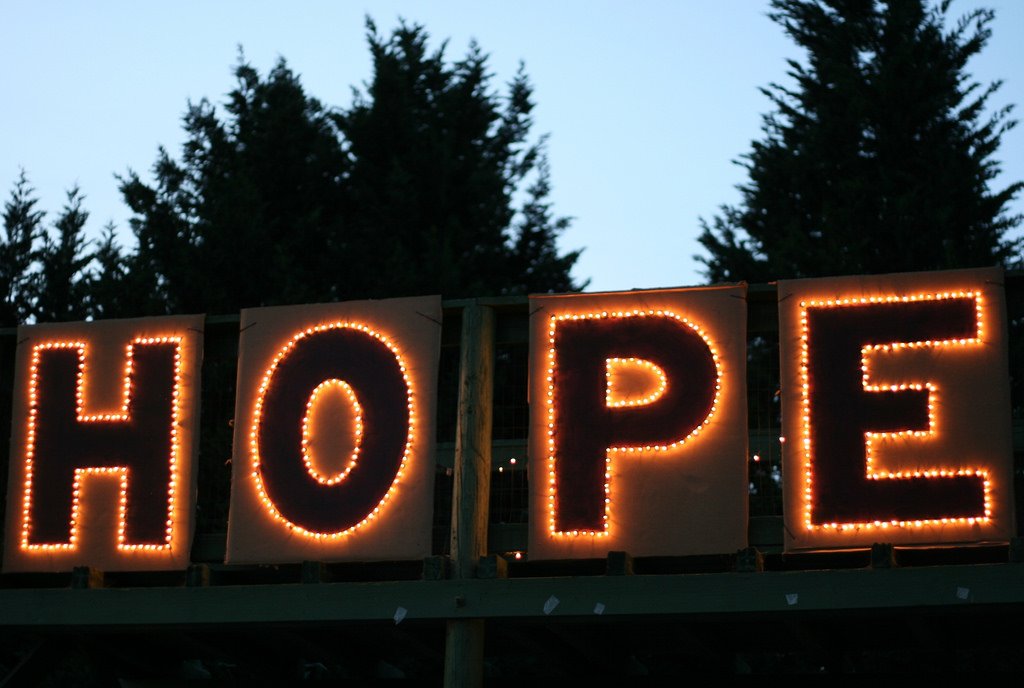 Chronic disease prevention: pinning our hopes on the NSFCC

The Prime Minister’s recent announcement of a new initiative in primary care to improve outcomes for people with multiple chronic conditions has been welcomed in concept, but management, of course, is only part of the story.

As Rebecca Zosel writes below, there are many more lives and dollars to be saved if we can get a handle on prevention. And in that department, experts agree, Australia is currently not doing well.

The federal government announced last year that is was in the process of developing a National Strategic Framework for Chronic Conditions (NSFCC), to supersede 2005 National Chronic Disease Strategy, and to be delivered in 2016.

As we await the details of the new plan, Zosel outlines the challenge of prevention, and her wish list for the framework’s contents and implementation.

Following last week’s celebrations of #publichealthweek (April 4-10) and #WorldHealthDay (April 7), it is timely to reflect on our progress and to look forward to what lies ahead.

The global conversation about public health is at an all-time high, yet tragically, the state of prevention in Australia is at an all-time low. In the words of our leaders, “We are going backwards”  (Michael Moore, CEO of the Public Health Association), and “We’re having no impact at all. We’re flapping in the wind” (Jane Martin, Executive Manager, Obesity Policy Coalition). It’s a terrible state of affairs as Australia faces its biggest health challenge: chronic diseases.

The good news: Most chronic diseases are preventable

Australia’s performance in tackling chronic diseases is underwhelming. As Professor Rob Moodie, Jane Martin and Penny Tolhurst wrote in the MJA last week, Australia is not on track for meeting most of the chronic disease goals previously agreed in the National Preventative Health Strategy and National Partnership Agreement on Preventive Health. 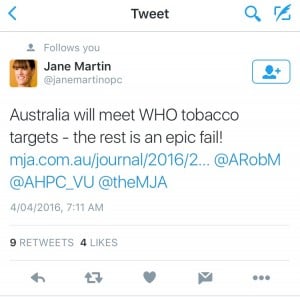 The new framework will supersede the previous National Chronic Disease Strategy published a decade ago in 2005, and provide the overarching framework for chronic disease activity across the nation. The NSFCC will fill a gaping hole in the national policy landscape.

My top three asks of Australia’s approach to chronic diseases and the NSFCC:

Our efforts to curb the spiralling rates of NCDs must be underpinned by a strong focus on prevention. With an ageing population and the enormous growth of chronic disease driving up an already burgeoning health budget, the existing focus on treating illness rather than preventing it is unsustainable. A reorientation on prevention will improve health outcomes and alleviate the major funding challenge for health and aged care that governments face.

Prevention is most effective with long-term, bipartisan support. Support for prevention must transcend politics.

Australia invests less in prevention than other comparable countries. This needs to change.

Population-level change takes time and requires significant investment. For too long public health has been working with significant funding constraints: funding cuts resulting from policy flip-flops when governments change, short-term funding, and a focus on outputs over outcomes.

At times, government strategies lack the detail to make them meaningful, as observed previously by Brian Vanderberg and I. We need a concrete plan of action to tackle chronic diseases, that reflects not only the urgency and scale of the issue, but the significant potential for impact. Australia’s national roadmap should build on the fantastic work that has already been done nationally (for example, by the National Health and Hospitals Reform Commission, National Preventative Health Taskforce and the Australian Health Policy Collaboration at Victoria University) and align with global targets. Importantly, we need to find the right balance between producing a high-level, strategic document that provides the overarching framework for Australia’s nine national health priority areas (of which eight are chronic diseases), and a meaningful document with detailed actions and targets that we can all be accountable for. This is particularly important for health priority areas such as obesity, as there is no national strategy in place.

We must also tackle the hard issues where there will be opposition, such as countering the influence of industries promoting unhealthy lifestyles (e.g. Big Food, Big Tobacco).

There is hope for prevention

Despite our lack of significant progress tackling chronic diseases to date, I’m buoyed by the recent progress in Victoria around the issue of family violence, where the focus has expanded beyond improving crisis responses to include stopping family violence from happening in the first place. The Royal Commission into Family Violence report released 30 March 2016 acknowledged that “we need to give as much attention to prevention as we do to the other parts of the family violence system” (p38). The Andrews government has committed to implementing all 227 recommendations, including the establishment of a new independent statutory agency to oversee the prevention of family violence and the creation of a long-term prevention strategy. This is heartening proof of the government’s commitment to tackle family violence, and proof also that policy makers are able to see the value of prevention and make a long-term commitment to resource it.

I await the National Strategic Framework for Chronic Conditions with much interest and hope.

Rebecca Zosel is Director of Zosel Consulting and founder of the Australian Public Health Consultants Network. Find her on twitter @rzosel