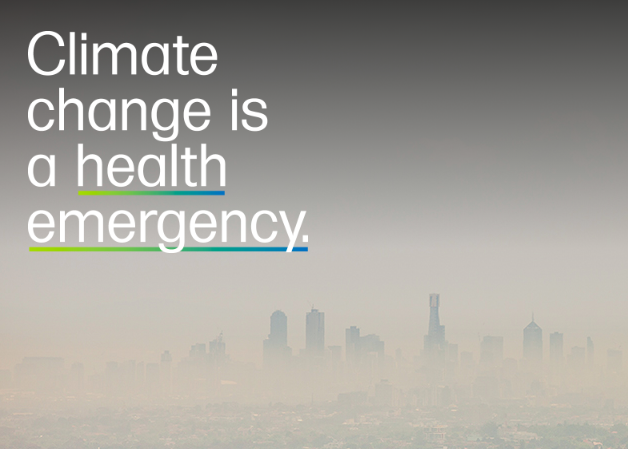 Climate change is a health emergency

Introduction by Croakey: With flash flooding ravaging bushfire-devastated areas of Australia this week and a crossbench push for new legislation transitioning the economy to zero emissions by 2050, the Climate and Health Alliance have launched a timely new campaign targeting MPs and medical groups.

The #ClimateHealthEmergency campaign hopes to galvanise the health sector into recognising the urgency of the climate crisis and to mobilise their voices to demand the government commit to policies limiting warming to 1.5 degrees and to support a national strategy for climate, health and wellbeing in Australia.

The campaign kicks off in earnest on Thursday with an expert panel on health and the climate emergency at the Melbourne Town Hall. It will be streamed online if you can’t get there in person.

It also comes ahead of this week’s National Climate Emergency summit in Melbourne, where independent MP Zali Steggall’s climate bill — unveiled on Monday by a group of crossbenchers and advocates from the science and agricultural sectors — is sure to be a prominent topic. Steggall will be speaking at the summit on both Friday and Saturday.

Croakey journalist Marie McInerney will be there, supported by donations to our public interest journalism fund. Special thanks to our PIJ benefactors, who include Julie Leask and Clare Skinner.

In this piece for Croakey, CAHA’s Adam Pulford explains what the #ClimateHealthEmergency campaign is about, and why it matters.

The devastating bushfires and smoke have forced the reality of the climate health emergency on much of the country over the past months, and right now there is huge public support for action on climate change.

The Climate and Health Alliance have just launched a new campaign, Climate Change is a Health Emergency, aiming to channel this support into urgent climate action.

In recent months, climate-fueled bushfires have devastated much of Australia, killing more than 30 people and one billion animals, destroying thousands of homes, and blanketing cities and towns in dangerous air pollution.

Climate change is already responsible for a rising death toll and the spread of illness around the world.

As global temperatures continue to rise from increasing greenhouse gas emissions the health impacts of climate change will only get worse, meaning more lives will be lost and more people’s health put at risk.

The health impacts of climate change

Here are some of the ways climate change is affecting people’s health:

Rising temperatures can increase the intensity, duration and frequency of extreme weather events such as fires, floods, storms and heatwaves, are putting more people at risk of illness, post-traumatic stress or being killed.

The warming climate and changing rainfall patterns is increasing the incidence of illnesses spread by food and water-borne pathogens diseases, as well as those spread by mosquitoes, ticks and parasites, such as malaria, dengue and Lyme disease.

Ongoing environmental change and more frequent and severe weather events, combined with the social and economic impacts of climate change, is contributing to an increased risk of mental ill-health

Climate change threatens the security and quality of our water sources, which has flow on impacts to Australia’s agricultural productivity and food production.

But these impacts are not being felt equally. It is the lives and health of people already the most vulnerable who will be most affected by climate change.

This is a climate health emergency.

Governments at all levels must acknowledge this emergency and take urgent action now. That’s why we at the Climate and Health Alliance have launched our new campaign Climate Change is a Health Emergency. 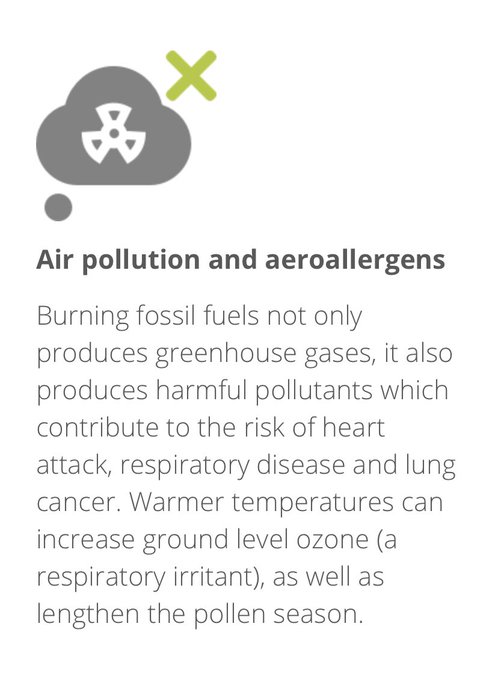 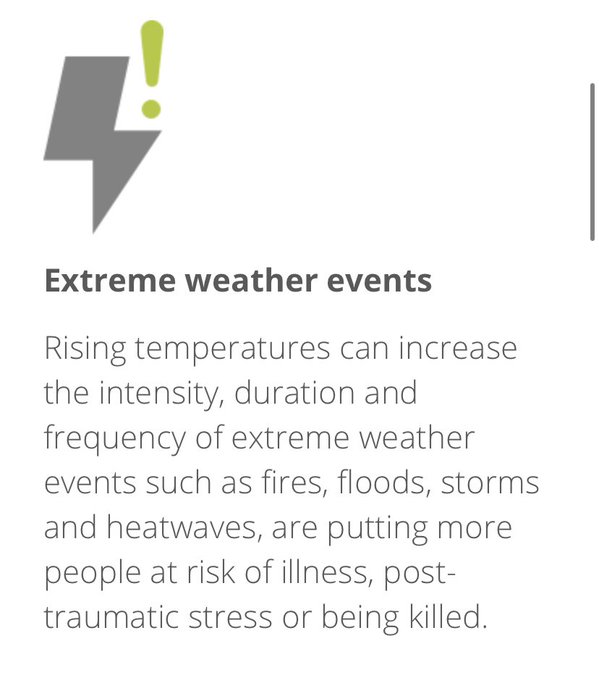 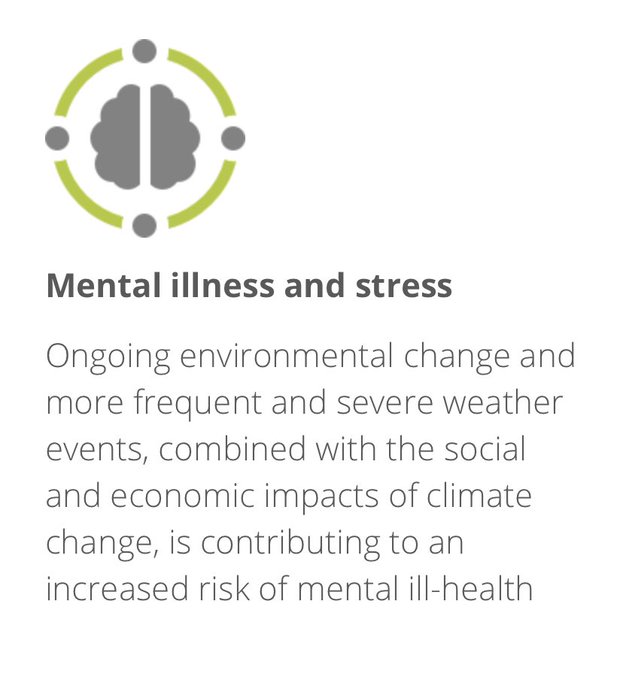 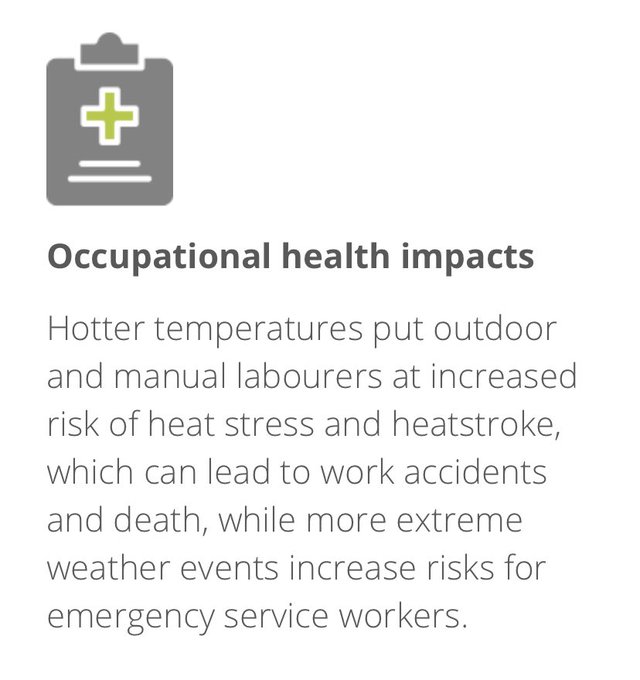 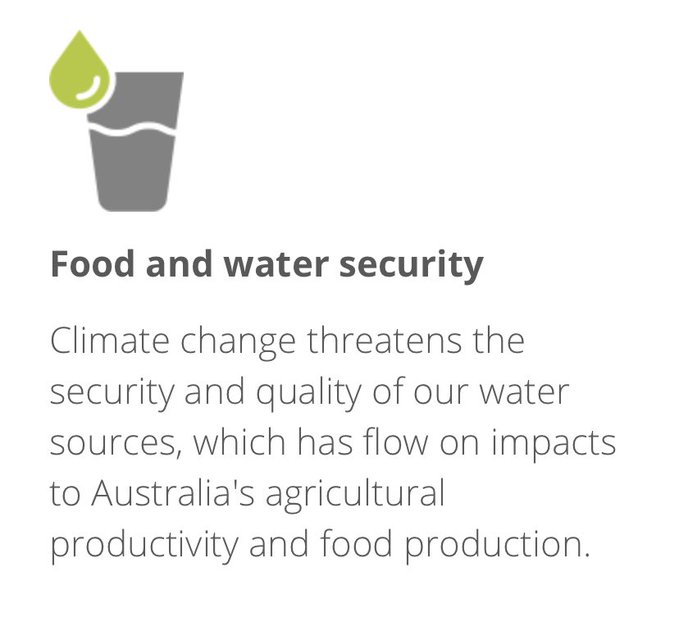 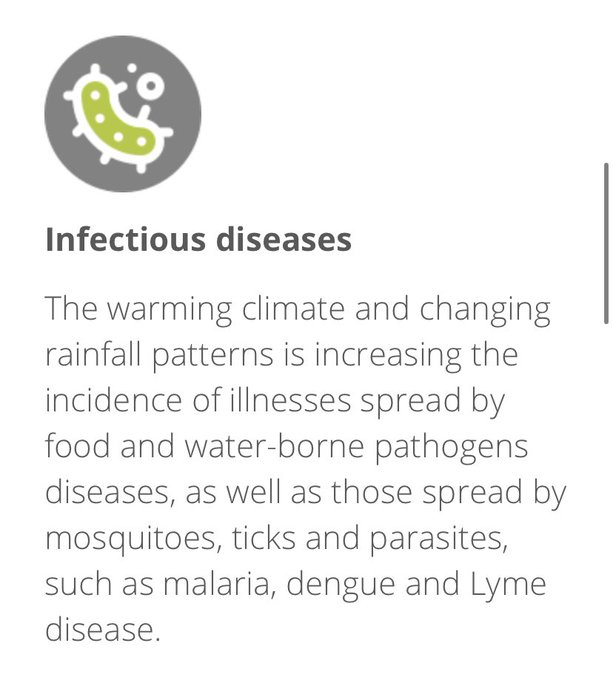 As one of the highest per capita emitters, and one of the countries most vulnerable to climate change, Australia must lead action on the climate health emergency.

Our campaign is calling on all our elected representatives to act on climate to protect our health. Through our campaign we’ll:

We’re excited to be launching this new campaign, and to grow it over the coming months.

If you’re a health professional who would like to learn more about how you can take action, or if you’re part of a health organisation or institution and want to understand what declaring a climate health emergency means, contact our team here.

And if you’re in Melbourne and free tonight (February 13) join us for our ‘Health Emergency of Climate Change’ free expert panel discussion, from 6pm at Melbourne Town Hall. We’ll be hearing from:

We’ll also be live-streaming the discussion on the Climate and Health Alliance Facebook page.

Adam Pulford is from the Climate and Health Alliance