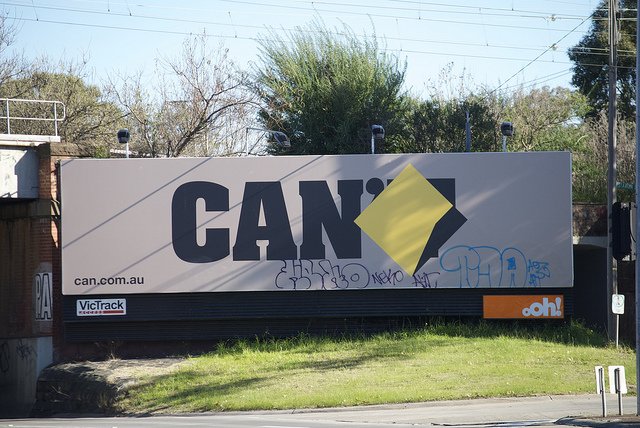 CommInsure scandal reminds us commercial forces are at play in medicine

CommInsure has also been accused of deleting medical files and putting pressure on doctors to change their diagnoses so that claims can be rejected. The public reaction to the scandal has been intense, including calls for a royal commission.

This reaction undoubtedly signifies anger and distrust towards the insurance industry. But it seems likely some of the public reaction also concerns the behaviour of the doctors who were employed by, or paid by, CommInsure, as they appear to have put the interests of a multi-billion-dollar company above those of seriously and terminally ill patients.

Managerialism and conflicts of interest

What is perhaps most striking about this case is the degree to which the doctors involved seem to get caught up in the commercial interests of the insurance company, even to a point where it compromised patient care. They appear to have become embedded in a company that was acting to serve its own commercial interests, with no commitment to honouring its civil and moral obligations to those who have purchased insurance in good faith.

This kind of corporate behaviour can be described as “managerialism”: where managerial techniques are used to run public and private organisations according to a predefined governance structure. Managerialism in health care places the principle of the market above other values, such as care, trust and solidarity.

The behaviour of the doctors involved in this scandal also brings to the fore the problem of conflicts of interest in health and medicine. The phrase “conflict of interest” refers to situations in which there is a tension between “primary” values or commitments (interests) and other “secondary” interests.

For a clinician, the primary interest is patient well-being. A secondary interest is anything that gets in the way of the doctor’s commitment to promoting the patient’s best interests. This can include, for example, the desire to fulfil the wishes of an insurance company that employs or pays the doctor to provide “independent” medical advice.

Potential conflicts of interest are ubiquitous in medical practice. This is not because most doctors are corrupt. Rather, it’s because modern medicine is a complex web of relationships that extends well beyond the doctor-patient relationship.

Increasingly doctors have relationships with patients, their family members and employers, research funding bodies, government agencies and pharmaceutical, device and diagnostics companies. They also have personal interests, which may include the need to earn a salary, care for their family, maintain a practice and advance their career.

In some cases, doctors might be employed by entities whose interests do not always align with those of patients. For example, doctors are employed by insurance companies, sporting clubs, prisons and refugee camps, as well as by many major companies as “occupational medicine” specialists. Even doctors employed in public and private hospitals have to balance their commitments to their patients against the demands of the organisation.

While all of these relationships and activities are legitimate (doctors do not work in a vacuum, and nor would we want them to) and doctors are usually able to strike a balance among various competing interests and commitments, the fact remains that anything that could undermine a doctor’s commitment to their patient’s welfare is potentially dangerous.

Recent concerns about the standards of health care in Australia’s immigration detention centres, prompting the courageous stand that some health care professionals have taken against detention, show how health care can be compromised by competing interests.

They also show how important it can be for health care workers to maintain their integrity and commitment to patients, and to advocate for them, even when this comes at a personal or professional cost.

Doctors have immense power: to diagnose, to prognosticate, to prevent and to treat. When this power is abused, the consequences may be extreme. The CommInsure doctors arguably misused their power to diagnose and to prognosticate.

Diagnoses and prognoses are not just words, they’re labels with enormous social currency. They have the potential to give meaning and legitimacy to a patient’s symptoms, predict and enable patients to plan for the future and determine whether a patient will (among other things) receive an insurance pay-out; be given sick leave; be allowed to resume his or or her sporting career after an injury; be given government-subsidised access to a medicine; or be removed from incarceration on medical grounds.

Because doctors are so powerful, and because enactment of these powers can have such major consequences for vulnerable patients, it is essential doctors always use their skills and authority to act in the patient’s best interests.

Any relationship that has the potential to get in the way of this primary commitment needs to be navigated with the utmost care. This obligation remains even when doctors work for, or within, an industry that appears to have lost its moral compass.