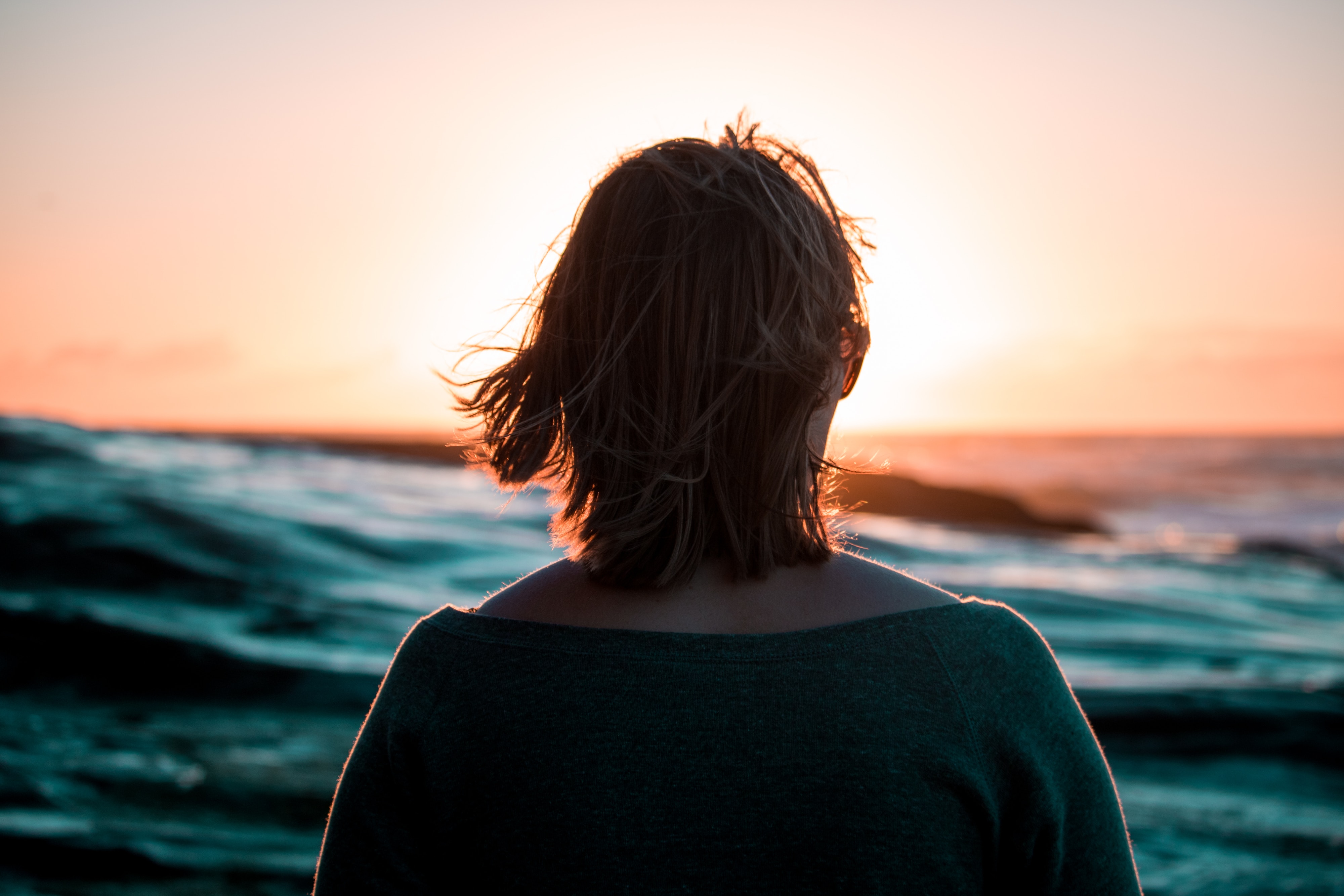 According to the Medical Board of Australia, doctors who breach sexual boundaries with their patients exploit a power imbalance, betray trust, risk harming the patient emotionally and physically, compromise quality care, and undermine public confidence in the profession.

The board cites a range of behaviour on the sexual misconduct spectrum, from making inappropriate comments through to sexual assault occasioning criminal charges. For those who report breaches to the regulator, participation in the subsequent investigations and tribunal hearings can be gruelling.

The authors of the post below, Dr Kerry Breen and Carmel Benjamin, are very familiar with this process, via long-held roles with the Medical Practitioners Board of Victoria. Below they describe a support service for people involved in sexual misconduct cases, which ran for ten years, before being disbanded when state-based registration was replaced by the national system.

Here, they explain the benefits of supporting complainants involved in sexual misconduct cases throughout the process, and call for a national service to fill the void that has been left for too long.

In my ten years leading the Support Service of the Medical Practitioners Board of Victoria I saw at firsthand the terrible harm that had been done to women whose trust had been violated by doctors. I also saw the trauma and distress these women faced before, during and after disciplinary hearings. Many women would not have gone through with their complaints without such support”. Carmel Benjamin

Sexual misconduct is the commonest reason why doctors are deregistered by Australian medical tribunals. The harm caused by such unprofessional behaviour may be enormous, especially in the most commonly reported setting where a vulnerable patient has been exploited by a doctor, frequently a psychiatrist.

Surveys of doctors using anonymous responses indicate that sexual misconduct (described by the medical board of Australia as a spectrum of breaches of sexual boundaries) is surprisingly common and probably under-reported.

Mandatory reporting (by doctors and other health professionals), while potentially valuable, cannot overcome situations where patients who have been violated are reluctant to lodge formal complaints to the regulator. We are aware of instances where patients, intimidated by what lies ahead and at times discouraged by doctors they turn to for advice, decide to abandon their claims.

The vast majority of offences are perpetrated by male doctors against female patients and, as doctors are seen by most patients as being in positions of power and authority, this also deters patients from pursuing their complaints, thus preventing action being taken against perpetrators, many of whom offend again.

The relationship between patient and doctor is based on trust. Patients, especially vulnerable ones attending a psychiatrist or other doctor, expect to be treated with concern, care and courtesy; they anticipate respect when discussing their health and confiding intimate details of their thoughts and activities. Patients attending a medical practice do not expect to be abused or betrayed. Doctors who sexually abuse vulnerable patients violate their Hippocratic Oath and their patients. It is not just misconduct – it is violation of the patient.

To say that it is difficult and challenging for an abused and vulnerable patient to register a complaint about a doctor’s sexual misconduct to a Medical Board is a gross understatement. Those patients who are sufficiently courageous and resilient to lodge a complaint soon recognise the difficult path ahead of them.

They have to survive challenging interviews by investigators, who may lack training for this task. Complainants need support in those interviews.

If the allegations are deemed credible, the complainant will then be required to give evidence at an open tribunal hearing where she will be fiercely questioned by a barrister on behalf of the doctor, again a situation where support is essential.  After giving her evidence, if she leaves the tribunal unsupported she will be potentially at further risk.

A support service for those involved in sexual misconduct complaints

This was one of several steps taken to make it easier for complainants to come forward to the Board. A second important step was to recruit a female investigating officer qualified in law and psychology dedicated to handle complaints where the key issues were around sexual misconduct and sexual boundaries.

One of the tasks of the investigating officer was to offer the support service to complainants from the time of first contact with the Board and to explain what the service offered.

In establishing the support service, the Board consulted with the medical indemnity organisations serving Victorian doctors. The key features of the service were that it was funded by the Board (i.e. by the medical profession), was independent of the Board and was confidential.

Staff members of the new support service had already had experience through past involvement in Victoria’s Court Network  (the service upon which the Board’s Support Service was modelled).

The staff members were clear that they were not to offer advice on legal matters or on the evidence that a person might give. There was to be no hint of coaching. For reasons of fairness, the service was also available to doctors who were the subject of allegations.

Support Service was based on Court Network’s non-partisan principles through which it was recognised that both doctor and complainant were entitled to the same care, concern and support at a time of crisis in their lives. It was designed to provide support for both parties should they request it for any one hearing.

If the doctor also requested support, two support workers provided the service separately, one for each of the participants. Most doctors felt well supported by their medical defence organisation, but they occasionally self-referred or referred their spouse or partner for support.

Support was also offered to parents if their complaint to the Board was about a doctor’s mistreatment of their child.

The service functioned well for approximately ten years. During this time, the average number of times that the service was called upon for sexual misconduct cases was 6-8 per year, a statistic that does not reflect the complexity and duration of much of the support that was needed.

When the role of the Medical Practitioners Board of Victoria was subsumed into the new national medical regulatory scheme in 2010, it was anticipated that the support service would continue to operate and be funded by the Medical Board of Australia (MBA) and Australian Health Practitioner Regulation Agency (AHPRA). Unfortunately, this proved not to be the case. The service simply faded away without any explanation or advice given to its staff.

If the public protection role of the national health professions regulation scheme is to be fulfilled in cases involving vulnerable patients and allegations of sexual misconduct, such a service needs to be resurrected.

By making every effort to enable complainants in this difficult domain to come forward, be listened to and be supported, a number of valuable consequences should follow. These include an increase in the community trust in the regulator and an increase in identifying and dealing with those doctors who offend in this way.

A reintroduced service needs to be independent of and at arm’s length from the investigative and adjudicative processes, accessible from the time that a potential complainant first makes contact with the regulator, and available through all phases of the investigation, disciplinary hearing, appeal process (if any) and for some time after the complaint has been decided.

*Since preparing this paper for publication, we have been informed that the Medical Board of Australia and AHPRA are planning to reinstitute a service based on the Medical Practitioners Board of Victoria’s Support Service model. If this becomes a reality it will be most welcome, even if almost a decade late.

Dr Kerry Breen AM was the second Chairman of the Board of the Victorian Doctors Health Program and served as President of the Medical Practitioners Board of Victoria and of the Australian Medical Council. Ms Carmel Benjamin AM was the founder and later Executive Director of the Victorian Court Information and Welfare Network Inc. and also established and led the Support Service for the Medical Practitioners Board of Victoria.