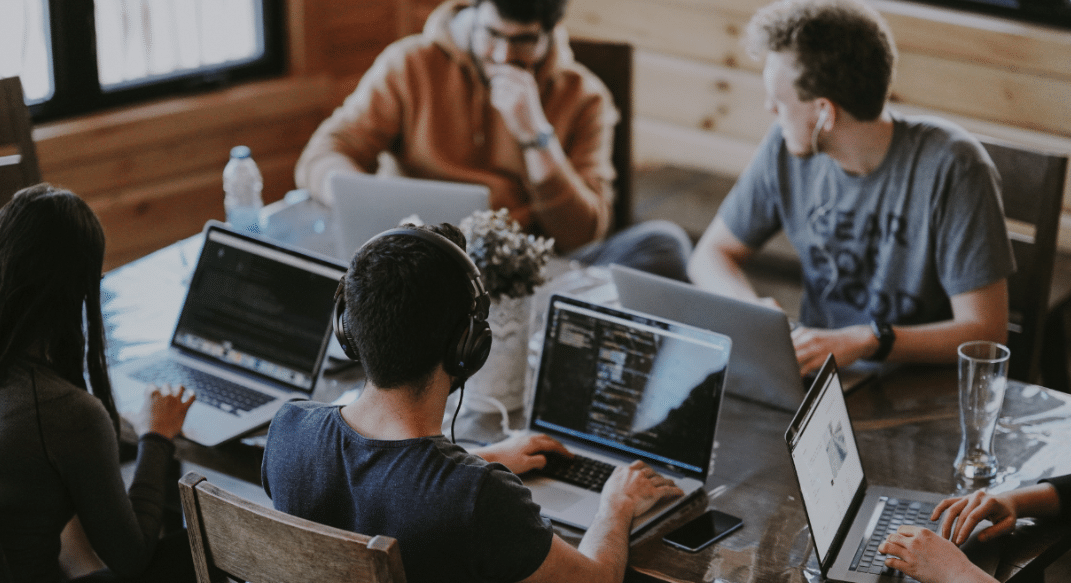 Photo by Annie Spratt on Unsplash

The Victorian and ACT governments in recent days released support packages for international students facing hardship due to COVID-19.

The Northern Territory, Queensland, South Australia, Tasmania and Western Australia all have varying amounts of help available for international students – whether it be one-off payments, free mental health support or help with food and shelter.

These moves by the states are in stark contrast to the federal government. International students, most of whom are on temporary visas, have been excluded from the government’s $130 billion stimulus package. And Prime Minister Scott Morrison said international students unable to support themselves could return to their home countries.

Such comments can put a sizeable dent in Australia’s international education reputation. The way Australia supports international students studying here now may cement its global reputation as a country of choice to study.

Recent reports show Australia’s competitors for international students – Britain, New Zealand, Canada and Ireland – have offered support to those in hardship. This includes access to government welfare and flexibility on visas.

Read more: 90,000 foreign graduates are stuck in Australia without financial support: it’s a humanitarian and economic crisis in the making

Even before this pandemic, international students were exposed to several unique hardships. These are compounded by COVID-19.

Not only are they stranded in a foreign country unable or unsure about going home, many have no or little support from family or close friends in Australia.

It is therefore critical for Australian universities to act collectively, swiftly and decisively to provide a model of care for international students’ well-being. And it’s important for the Prime Minister to show he understands their unique vulnerabilities.

How international students are vulnerable

There is a perception that the majority of Chinese international students come from wealthy households. But a study of 652 Chinese students revealed significant differences in both demographics and backgrounds, as well as sources of funding for their studies.

While the majority (67%) had their studies funded by parents, 17% funded them through personal savings. The majority of self-financed students experienced added emotional and psychological challenges during their studies overseas.

Chinese students make up the majority (around 40%) of international students in Australia, but tens of thousands also come from other Asian countries including India, Nepal, Vietnam and Pakistan.

About half of international students, who are private renters, rely on work to pay rent. Like many, they too have lost their jobs in the COVID-19 pandemic – but they are not eligible for JobKeeper wage subsidies.

On March 30, Scott Morrison announced the National Cabinet had agreed to put in place a six-month moratorium on evictions.

The spread of this coronavirus has unfortunately also accelerated racist sentiments against Asian Australians and international students from Asia. In February, a student who had returned from visiting family in Malaysia found she had been evicted from her rental, as her landlord assumed she had travelled to China for Chinese New Year.

The protracted uncertainty of not knowing if students can pursue or complete their studies or continue to pay their rent can significantly affect their mental health.

A recent report found due to culture, language and academic barriers international students are at a higher risk of mental ill-health than domestic students.

In 2019, the Victorian Coroners Prevention Unit found 27 international students died by suicide between 2009 and 2015 in the state. But the coroner said this was likely to be an underestimation.

After the Victorian Coroner’s finding, the state government appointed Orygen Youth Health to undertake research to formulate a model of care that looks at mental health support and services for international students.

What can Australia do?

Australia can lead the way by developing a model of care that is responsive to the needs of affected COVID-19 international students. It should be informed by policies and programs that prevent international students feeling a worsening sense of entrapment, or being boxed-in by their circumstances.

The Australian government must work closely with both international students and universities to formulate practical support designed to mitigate the drivers of mental distress. Support and assistance can be informed by our national mental health policy settings, and aim to ensure the widest possible range of proven interventions that promote well-being, and reduce mental distress and vulnerability

Read more: ‘I’m an international student in Australia. How do I tell my parents the pressure they put on me is too much?’

Financial support to ease pressure must be paralleled with culturally competent and easily accessible mental-health support. How Australia, as a society, responds and supports international students during the pandemic and its aftermath will be a defining moment for Australian international education.

In view of strengthening Australia as a trusted and reputable international education destination for current and future international students, COVID-19 provides us an opportunity to live out our depth of empathy, as an egalitarian and cosmopolitan society.

This article was originally published at The Conversation.