Home Public health and population health prevention Cutting cancer costs is a worthy policy, but we need to try to prevent it too 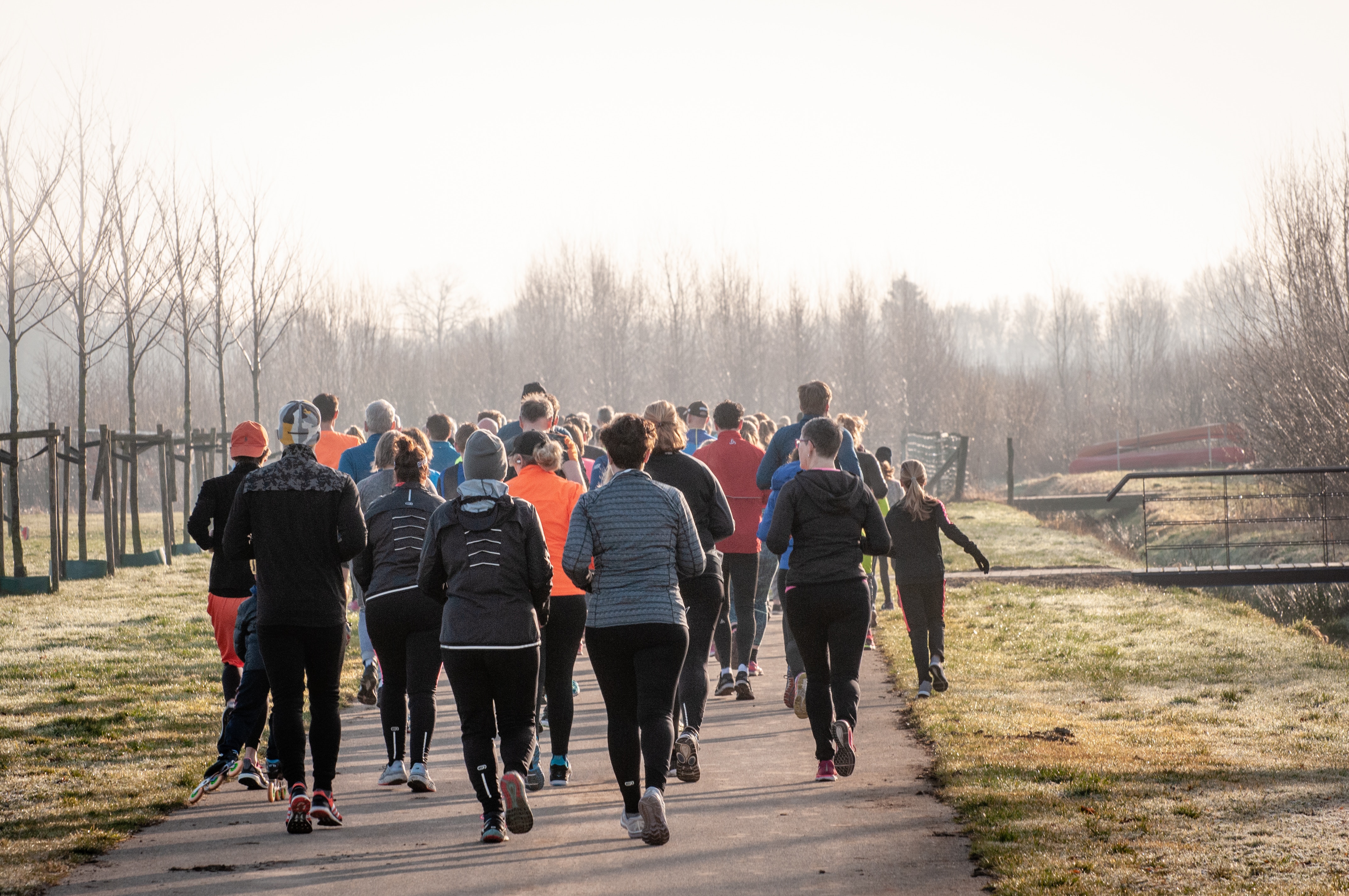 The Opposition now needs to commit funding for prevention, to reduce rates of cancer. Jos Zwaan

Cutting cancer costs is a worthy policy, but we need to try to prevent it too

Removing the financial worries from Australians diagnosed with cancer is bound to be a popular move.

The Opposition’s A$2.3 billion cancer care plan – announced in Bill Shorten’s budget reply speech on Thursday night – aims to ensure cancer treatment costs for scans, specialists and drugs are bulk billed or subsidised under the Pharmaceutical Benefits Scheme (PBS). It would be a hard heart indeed that did not welcome such a move.

Maybe even better than avoiding the out-of-pocket costs of treatment is preventing future cases of cancer. Around one-third of all cancers are preventable by not smoking, staying at a healthy weight, eating healthy food, being physically active, minimising alcohol consumption, and avoiding excessive sun exposure.

But apart from a small commitment to tobacco control in the 2019 budget, neither the government or opposition has made even the vaguest commitment to, or investment in, cancer prevention.

So far we have heard virtually nothing from either party on efforts to tackle obesity, promote healthy eating, encourage more physical activity, reduce alcohol consumption, promote sun protection, or boost efforts to increase participation in cancer screening and vaccination programs.

The government currently spends around A$2 billion a year on “public health”, which includes monitoring, regulation, as well as prevention and vaccination. This amounts to less than 2% of the nation’s total health expenditure of A$170 billion. That is about half of what we spend on patient transport.

A boost to 5% – or closer to A$8.5 billion – could make enormous strides in better prevention programs, driven by high-quality research.

When it comes to investment in disease prevention, the story is not strong for the Coalition.

The Rudd Labor government established the Australian National Preventive Health Agency (ANPHA) in 2009, with funding of around A$60 million a year. The agency ran national programs focusing on tobacco, alcohol, healthy eating and reducing alcohol consumption.

But the new Abbott government axed the agency in 2014, after drafting legislation to expunge it from the books.


From 2008 to 2014, the National Partnership Agreement on Preventive Health (NPAPH) funded programs in Australia tackling unhealthy eating, physical inactivity, drinking too much, and smoking, via a funding pool of A$872 million.

Programs such as Live Lighter and Foodcents, for example, provided evidenced-based and practical help for people to live healthy lives. Other programs improved the availability of nutritious foods, and ensured walking and cycling were safe and viable components of transport planning.

In 2012, the then Labor government committed to the continuation of the NPAPH to 2018, but it was axed by the Abbott government in the 2014 federal budget.

This took hundreds of millions of dollars otherwise committed to prevention efforts out of the federal budget calculations.

All of these discontinued efforts were likely to have had a major effect on reducing future generations of Australians from hearing those awful words: you have cancer.

Like any human endeavour that aims for big changes in systems and behaviours, stopping and starting the programs that lead these changes diminishes the prospect of success.

So why is it hard to get governments to invest in prevention?

Strong and influential industries consistently lobby governments to protect their commercial interests. That’s what happens in a market economy democracy. The alcohol, processed food and even tobacco industries continue to exercise an influential voice in the halls of power.

Unsurprisingly, industry aggressively opposes higher taxes on these products (“sin taxes”) and programs discouraging their use.

Read more:
More than one in four Aussie kids are overweight or obese: we’re failing them, and we need a plan


It is common to hear politicians tell stories of individuals, “real people” who benefit from a new treatment or access to new life-saving medical care or drugs. We all connect with these heart-warming stories and they illustrate the importance of the public funding investment.

Such stories are harder to tell in prevention. How do we find the 64-year-old enjoying his granddaughter’s first day at school, largely because he did not die of a smoking-related disease in his 50s because tobacco control efforts in his youth meant he did not take up smoking?

To tell of our success, we revert to dry and dusty but impressive statistics, with one estimate of 500,000 premature deaths prevented over the past 20 years.

Effective prevention policies, such as putting a minimum floor price on alcohol, work to reduce alcohol-related harm. But making it more difficult to reduce the price of alcohol is politically unpopular.

Reforms such as expanding smoke-free areas are taken for granted now, but were opposed when first introduced.

Finally, the benefits of prevention often take many years, even decades, to arrive. Political timeframes are often linked to election cycles of three or four years.

A long-term view is vital. Each dollar invested in skin cancer prevention, for example, returns about A$2.20 in cost saving in avoiding cost of treating the disease. But there are decades between reducing kids’ sun exposure and avoiding treatment when those kids reach their 50s and 60s.

As the election campaign unfolds, let’s hope both aspiring Australian governments continue to show a genuine interest in the health of Australians and commit to preventing disease. Is 5% of the health budget too much to ask for that?