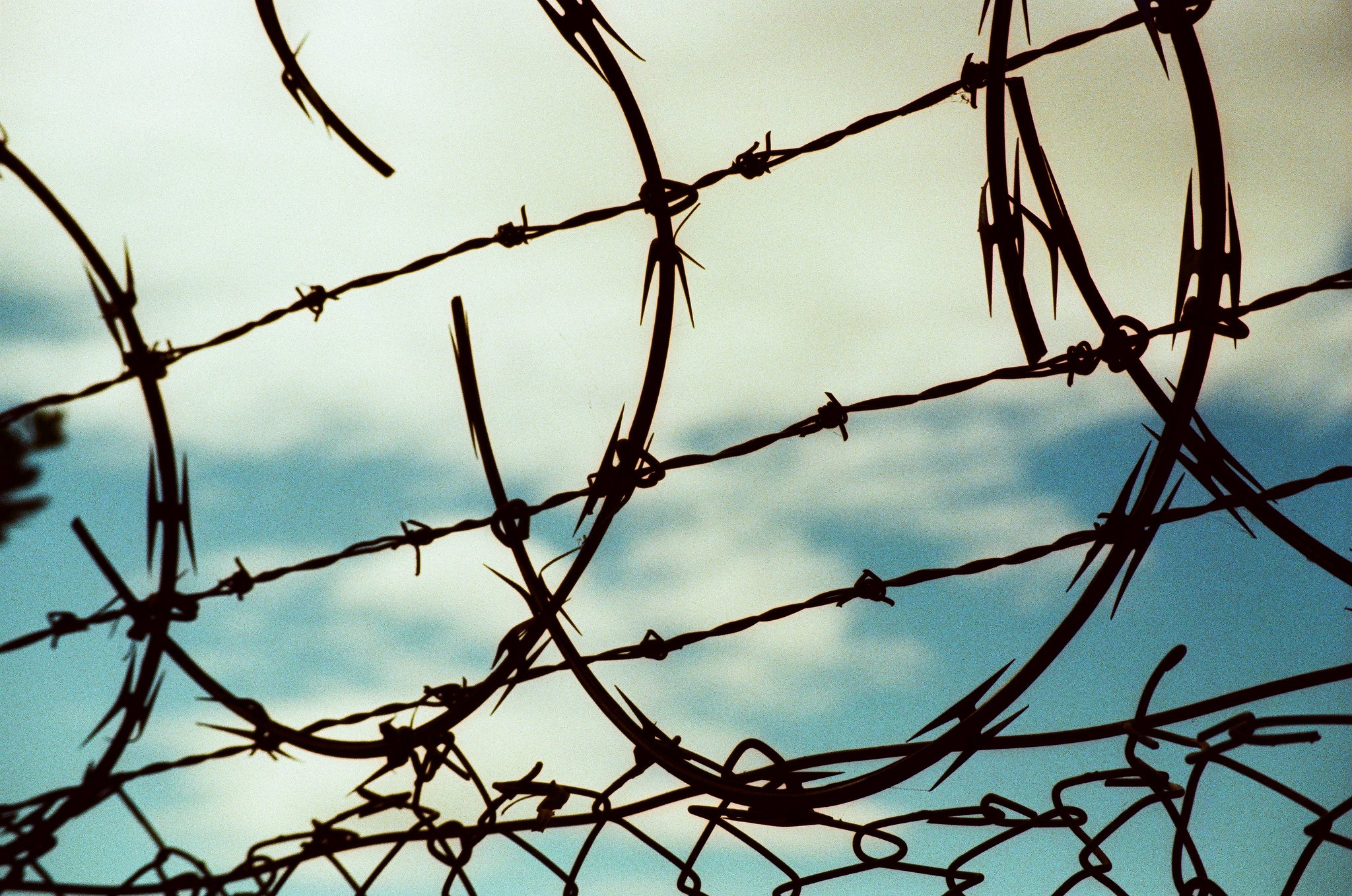 Asylum seeker Hamid Khazaei suddenly became ill last year from a leg infection which escalated to septicaemia. He needed rapid evacuation from Manus Island to receive appropriate specialist medical care. This was delayed by almost 30 hours, by which time he was gravely ill. He died a few days later.

The course of events leading up to Khazaei’s death, while harrowing, came as no surprise. Health professionals have long warned that conditions in offshore detention centres are inhumane, degrading and pose life-threatening risks to asylum seekers and refugees.

Last night’s ABC Four Corners program highlighted a disturbing litany of delays, poor judgement, ill-informed decisions and above all, the serious consequences of a detention system that neglects warnings and fails to heed clinical advice.

Few issues have united the health profession as strongly as the dissatisfaction with our country’s response to people fleeing persecution. Australia’s asylum seeker policies prevent health professionals from treating all our patients with clinical excellence, dignity and respect.

The Royal Australasian College of Physicians advised the government in 2015 that:

asylum seekers seeking protection from Australia should not be transferred to, detained or resettled in regional processing countries.

Over the past year, many professional and religious organisations, public protests and social media campaigns have called on the government to “end detention” and expedite the processing of refugee claims in the community.

Under the Australian Border Force Act, health professionals, including those who spoke on the Four Corners program, can be jailed for speaking in public about conditions in immigration detention. This includes unmet health care needs, children suffering abuse, or even severe errors of judgement that could be regarded as criminal or negligent in Australia.

The options for health care professionals are limited: silently accept, speak out and be labelled “whistle-blowers”, or boycott, which presents its own health risks to patients.

The Border Force Act compels health professionals to be complicit with an inadequate and harmful system. It should be repealed without delay.

Immigration detention is detrimental to the health of people of all ages, both in the short and long term.

A recent review of Australian government mental health screening data reveals that around half of the 215 adult detainees who completed the Harvard Trauma Questionnaire in 2014 had symptoms of post-traumatic stress disorder. On clinician-rated measures, one-third of adults and children had symptoms severe enough to require referral for specialist mental health assessment.

People detained for more than two years have particularly poor health, both mental and physical. Health problems in adults increase with the duration of detention, and include mental health and musculoskeletal problems, dental issues and lacerations.

The most extreme risk is to children. A review of the evidence over the last 15 years in Australia shows immigration detention has harmful health, developmental and psychological consequences for children. It also has negative impacts on parenting. Typical symptoms among children include developmental regression, nightmares, abnormal sleep and toileting, behavioural disturbance, self-harm, depression and anxiety.

Children who have been detained in immigration detention have higher rates of psychiatric disorders than children with similar pre-migration traumatic events who have not been detained.

There is a clear link between the duration of detention and developmental and psychological symptoms. However even brief periods in detention can affect children’s functioning.

At the end of February, 1,753 people were in mainland immigration detention facilities, and a further 1,379 in offshore facilities.

Those who are released into the community cannot be assured of permanent protection, but face years of uncertainty on temporary visas. These uncertain conditions are harmful to health, with those offered temporary protection experiencing worse health and mental health outcomes than those with permanent protection. This includes an increase in anxiety, depression and post-traumatic stress disorder.

It is not possible to provide high quality and timely health care in offshore detention. And health providers cannot address health issues inherently caused by detention offshore, such as self-harm, suicide or treatment delays caused by inadequate local health care systems. They also face the challenge of bureaucratic barriers over-riding their clinical decisions.

Hamid Khazaei’s friend told Four Corners that he “wanted to be a person that Australia would be proud of” and his death should prompt an independent high-level inquest.

We predict that in ten or 20 years there will inevitably be an inquiry to investigate the serious harms inflicted by immigration detention more broadly. We will listen to the stories people will tell and ask ourselves why “good people stood by”.

Karen Zwi is a Paediatrician and Associate Professor at the UNSW Australia. Karen is Chair of the Royal Australasian College of Physician’s Asylum Seeker and Refugee Health Working Party.

Nicholas Talley is Pro Vice-Chancellor of Global Research and Laureate Professor of Medicine at the University of Newcastle. Nicholas is President of the Royal Australasian College of Physicians and Chair of Committee of Presidents of Medical Colleges.