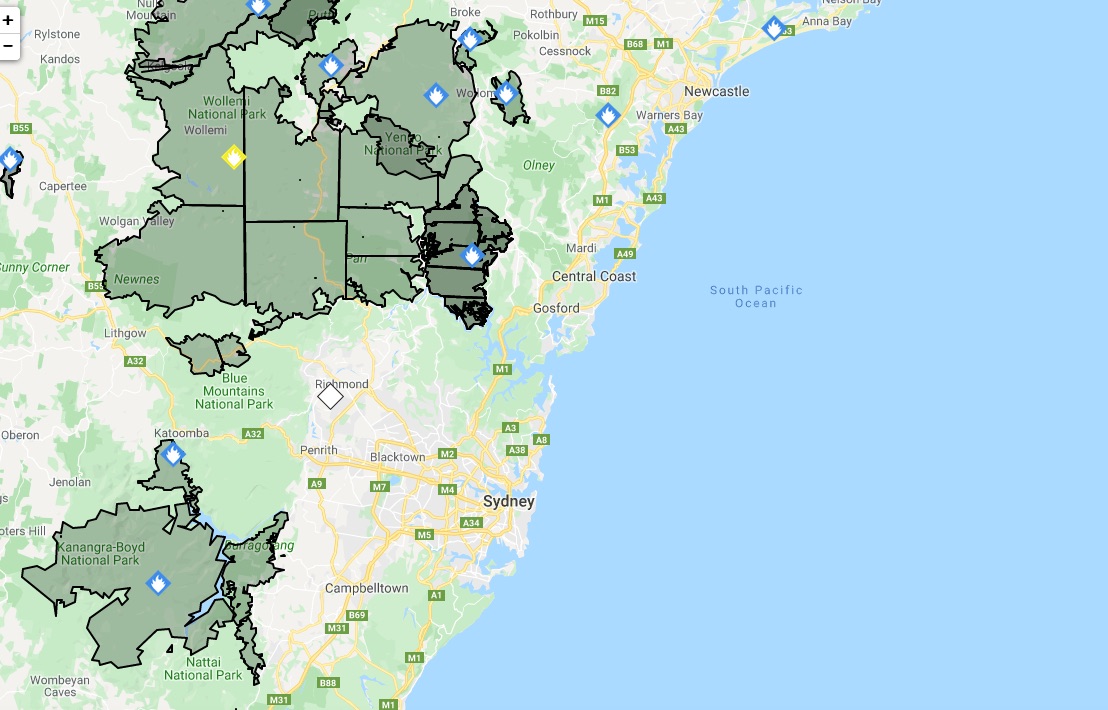 With water security under threat from major centres such as Sydney to rural towns and remote communities, health and medical organisations have been urged to step up advocacy around water as a fundamental health concern.

David Shearman, Emeritus Professor of Medicine at the University of Adelaide, has urged doctors to engage with a critical review of the Environment Protection and Biodiversity Conservation Act, arguing that health should be considered in water policy making, and that the climate and health emergency is also a water emergency.

Submissions are due by 14 February, and a discussion paper from the head of the review, Professor Graeme Samuel AC, can be found here.

The climate and health emergency must remind doctors and the community that water is one of our life support systems and its scarcity in Australia will bring human misery, displacement of individuals and towns, and failures in food production.

As we move to a predicted 3 degree rise in temperatures or higher, in the absence of dramatic mitigation measures, an effective national water policy must be prioritised for human use, food production and environmental flows.

The current complex web of national and state policies does not deliver this priority in practice. In fact, the use of water often remains a furtive priority for governments and resource industries using state approvals and Environment Protection and Biodiversity Conservation (EPBC) Act blessing.

This puts mining before human and agricultural use and it engenders unnecessary community stress and conflict.

In a previous article in Croakey, we indicated that the EPBC Act is failing to protect water resources. Here is more evidence.

BHP’s proposed expansion of the Olympic Dam copper-uranium mine, which is currently being assessed under the EPBC Act, includes a request to increase extraction of Great Artesian Basin (GAB) waters to an annual average rate of 50 million litres a day (Ml/d), up from the current maximum of 42 Ml/day as per priority rights to take water – granted and last assessed in 1997.

An Indenture from 1982 provided for priority GAB water extraction before the start of mining in 1988; in fact, the Indenture was passed to overrule opposition on environmental and other grounds (and to overrule future human needs and any future objections) in advance of mining operations.

The Indenture provides priority over-riding rights to the Olympic Dam owner/operator, which became BHP in 2005, rights which transferred to the new owners, without re-assessment.

Despite Australia’s increasing water scarcity, the evidence of impacts on GAB water has not been publicly re-assessed since 1997.

In many other cases this permissive 1982 attitude still exists, nurtured by the inability of governments to develop a balanced economy for the future, rather than the jobs and royalties they need to balance budgets by courtesy of the fossil fuel industries.

Artesian water will be of vital future importance for human use and food production and should be treated as a human reserve once more scientific information is available on recharge.

Scarce groundwater should be treated similarly.

The Draft Great Artesian Basin Strategic Management Plan 2019 lists seven guiding principles for use of water, none of which mention human health or sustainability.

The key issue for consideration is:

“Groundwater in the basin although substantial is finite. In most parts of the Basin recharge rates have declined over geological time so the reuse is in natural decline. This means that, even if humans were not extracting water the volume of water and water pressure in the basin would continue falling. As the extraction of water has significantly increased the speed of this decline, the plan seeks to encourage actions which ensure judicious use of water.”

The main artesian system in Australia is the Great Artesian Basin so let us look at its usage.

How much water is taken by resource industries? We don’t know for much is not monitored. Perusal of Environmental Impact Assessments for mining developments around Australia will leave the reader shocked.

The prime example is the Adani mine in the Galilee Basin, which has a licence to use 12.5 GL of water per year from the Suttor river system plus unlimited water from the GAB.

Approval for other mines in the Galilee Basin is in process without any cumulative assessment of water resources. In a water-constrained region suffering from climate change, this usage is a national political imperative for both major parties.

Turning to the Surat and Southern Bowen Basins, of the hundreds of resource developments in the Basin, the impacts on groundwater are epitomised in this Land Court Judgement on the Acland Mine development.

It is 450 pages of condemnation of environmental regulation causing human and environmental harm over 15 years, and is vital reading to provide an insight on government incompetence and inadequate laws.

The principles of intergenerational equity are breached in at least one regard by the proposed revised Stage 3, with the potential for groundwater impacts to adversely affect landholders in the vicinity of the mine for hundreds of years to come.

In conclusion, over six years this company had trampled on the complaints and health concerns of the local residents.

Their concerns were ignored by the instruments of government which were supposed to protect them.”

Acland has appealed and applied for more water to expand open cut mining of coal.

This is but one of many coal mines, existing and approved for the Basin. There are thousands of gas mines and thousands more approved.

And the Basin is also the site of the failed Underground Coal Gasification Linc Energy project, which polluted land and water and harmed its work force.

So what impact is this having on the water systems of the Surat and Bowen Basins and on biodiversity and sustainability of the region?

This year there was a report from the Department of Natural Resources, Mines and Energy, Office of Groundwater Impact Assessment: Underground Water Impact Report for the Surat Cumulative Management Area.

How can this be? Coal mine usage was not part of impact study; more coal mines and hundreds more gas mines are being approved, and some agricultural water bores are already failing.

As assessed by Doctors for the Environment Australia, the sustainability of the Surat Basin is in doubt due to this government-approved exploitation. Such examples can be found in all mainland states and the NT.

The cost of coal and gas on human lives and the environment has never been embraced within the cost of the product. How do you cost sustainability of regional Australia?

What you can do?

As advised in an earlier article, the EPBC Act is undergoing a ten-year review with the Minister for the Environment.

It is important that all medical organisations submit to the review (closing 14 Feb) reminding the Minister that human health and the environment are indivisible, and that water policy, for which the EPBC has some responsibility through the Independent Expert Scientific Committee on Coal and Coal Seam Gas, urgently needs revision using expert advice.

In addition, please take any opportunity to speak to a Minister or Shadow between their Parliamentary break ‘educational activities’ to emphasise the importance of reform of the EPBC Act for human health.

Doctors for the Environment Australia has made a submission on the BHP expansion proposal – EPBC Act Referral, Reference No. 2019/8570

For extensive coverage of the BHP proposal and its many public health implications, go to https://nuclear.foe.org.au/olympic-dam/

• David Shearman AM PhD FRACP is Emeritus Professor of Medicine at the University of Adelaide.