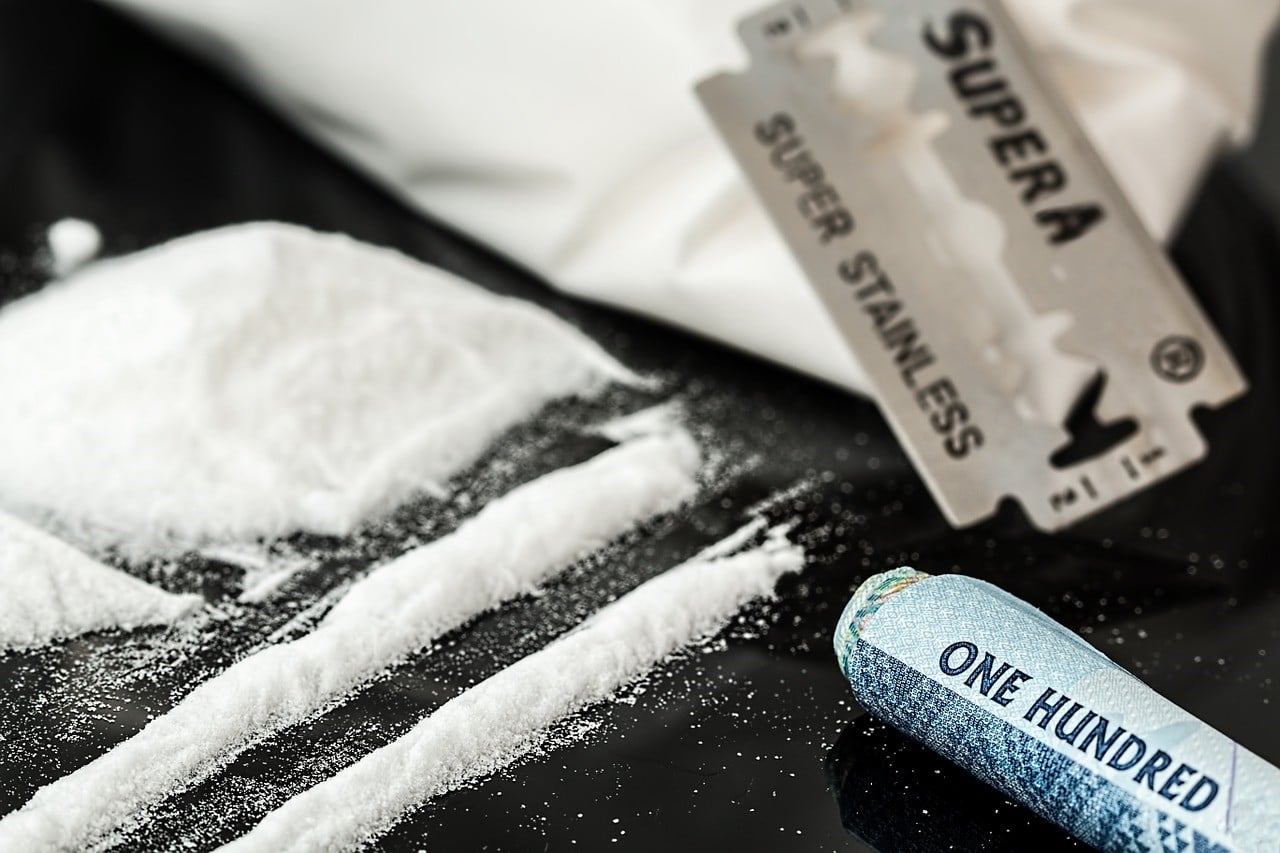 When it comes to drug policy, evidence and data often come second to prejudice, fear and media hype.

For example, responses to illicit drug use tend to be harsher and more punitive than those to alcohol and tobacco misuse.

However, while illicit drugs receive a great deal of media attention, they cause much less harm, overall, than substances used legally.

In fact, according to research from the Australian Institute of Health and Welfare (AIHW), illicit drugs are responsible for only 1.8% of the total burden of disease (compared with 5% and 8% for alcohol and tobacco respectively).

However, for individuals and families affected by illicit drug use the impact can be devastating. Along with the direct health harms of the substance being used, addiction to illicit drugs often brings with it other socially-determined harms, such as poverty, stigmatisation and marginalisation from many mainstream societal activities.

As a result, it is common for people with an addiction to illicit drugs to also experience other challenges, such as homelessness, unemployment, mental illness and incarceration.

Addressing this issue therefore requires a complex approach that takes into account both the physical manifestation of substance mis-use and the broader context in which the drug use occurs.

This is why a new proposal from the Government to test social security recipients for drug use and penalise those testing positive, is attracting criticism from experts in the field of addiction medicine.

This criticism is outlined below by addiction medicine specialist, Associate Professor Adrian Reynolds, who challenges both the practicalities and the ideology behind the Government’s policy proposal.

Tucked away at the end of the Treasurer’s budget night speech on Tuesday, May 9, was a setback for the vulnerable and an idea that came as a great surprise to physicians who specialise in addiction medicine.

While some details are still unclear, what we do know is that if this gets passed by the parliament, from 1 January 2018 5000 Newstart and Youth Allowance recipients would be drug tested and face a variety of financial penalties if they test positive.

I have received contact from numerous addiction medicine colleagues who have expressed their frustration with the plan.

Reading through the Government documents that have been released so far, I also feel frustrated and I am left with more questions than answers.

Mandatory drug testing and coerced treatment raises many ethical and technical questions for clinicians regarding appropriateness and efficacy. This policy opens new and untested ground in this country.

It is likely to be expensive, difficult to implement but most importantly, evidence suggests it will be unsuccessful. In fact, I believe it will be counter-productive to the lives of the very people it sets out to help.

One aspect of the plan that is unclear is the testing method will be used. There are a range of drug testing methods available including urine drug testing, saliva testing and hair testing. Each has limitations regarding ease of implementation, the information they provide and the contribution this information can make to treatment.

Given the potential impacts of this proposal, the mechanisms and processes around the testing and its clinical interpretation must be robust to ensure confidence in test results. We’re currently unsure of who will administer these drug tests but when the stakes are so high for vulnerable individuals and families, there has to be no risk of false-positives or human error.

And if a positive test result is returned, where are the treatment and rehabilitation services that this policy assumes are available? The fact is that drug treatment is difficult to access and waiting times are often lengthy due to the current lack of funding and suitably trained health professionals.

Put simply, we don’t have enough services or qualified medical professionals to treat people already asking for help to overcome their addiction. This policy could see those already waiting for treatment bumped down the queue.

Whilst it is easy to deride people suffering from addiction as a burden or a drain on the system, I can tell you from personal experience that those going through the hell that is chronic drug addiction need our help.

Sadly, people suffering from drug addiction are rarely without other problems. Many also face complications and barriers to employment because of their poor education, physical or mental health issues, homelessness and other problems.

Addiction is a chronic relapsing and remitting health issue and a major feature of alcohol and other drug dependence is continued consumption despite severe and ongoing adverse consequences.

This policy, and the proposed changes to the Disability Support Pension, could see many Australians excluded from the welfare system, unable to access the social safety net established to protect those most in need.

Not only is this policy likely to fail, it could further damage people’s lives. I strongly encourage government to discontinue this proposal and work with those who have the expertise to develop an effective, evidence-based approach.