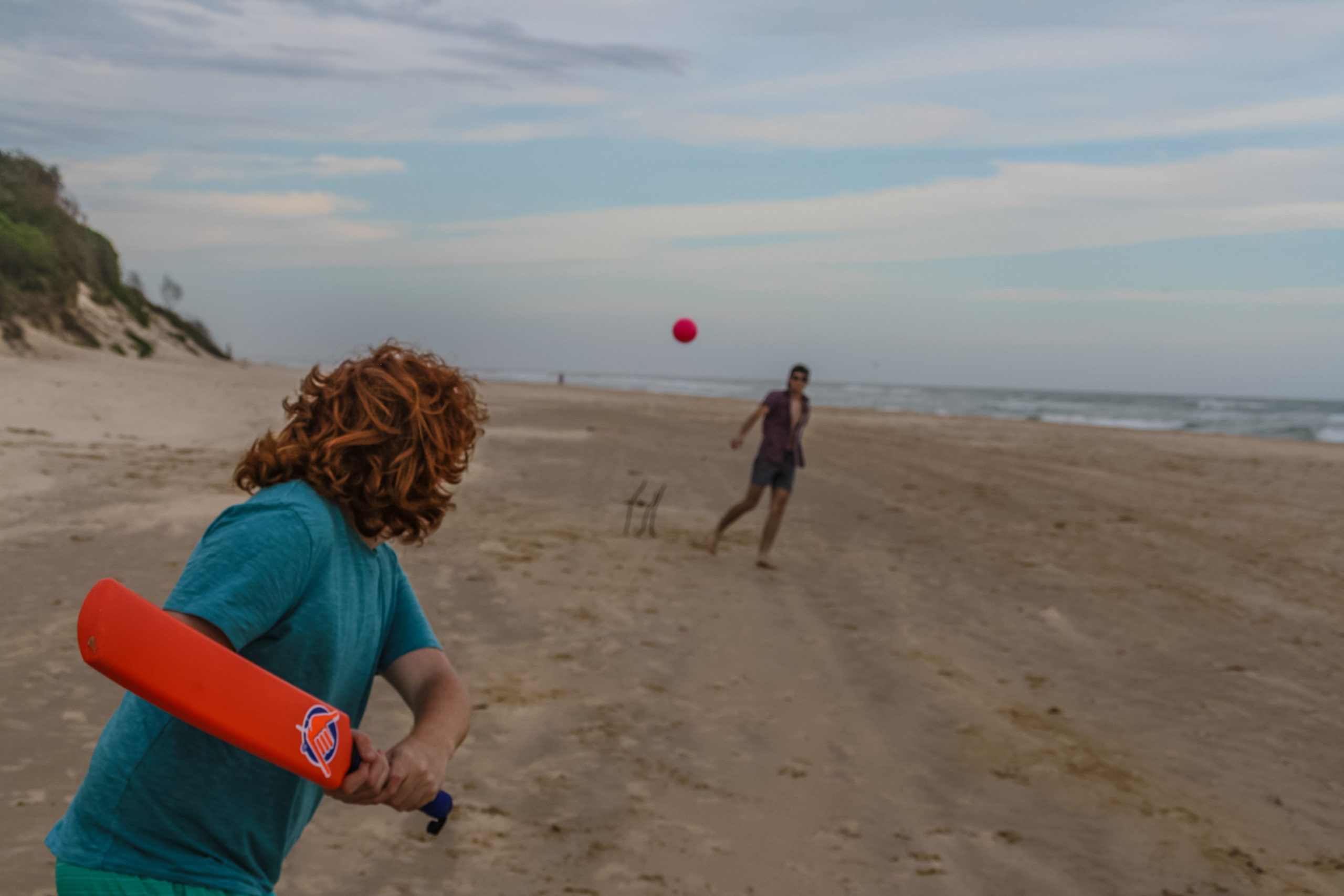 Photo by Lochie Blanch on Unsplash

We’ve known for a while than life expectancy is slightly worse (4-6 yrs) in poorer Australians with smoking status, diet, exercise and maybe less access to ‘good’ medical care being potential explanations. Exercise is now receiving its due as a very important lifestyle factor.

A BMJ editorial recently urged us to include exercise as a routine part of medical consultations, saying it is perhaps the only ‘medical’ treatment with only benefit vs no substantial harm. Exercise treatment in medicine can be provided by any health professional, but it is central to the work of exercise physiologists, physiotherapists, and sport and exercise medicine (SEM) physicians, who form a medical specialty recognised formally by the Australian Government in 2010.

Sadly exercise is badly underfunded in the Australian medical system. For example, rheumatology patients (drug-based medical specialists) gets $228 rebate for initial 45 minute chronic care consults and $114 rebate for a 20 minute review consult. People who see SEM physicians, who are also medical specialists, get $74 and $37 rebates respectively – about a third. Patients must fund the difference out of pocket.

Let’s switch momentarily from exercise to diet. There have been fascinating articles written about the distribution of food outlets within big cities (like Sydney) and how perhaps this may affect different diets in different suburbs.

It has generated plenty of interest on Twitter that the Red Rooster fast food franchise has plenty of Sydney outlets, but only in the lower socioeconomic suburbs. By contrast there is an upmarket chicken franchise, Chargrill Charlies, that only has its 11 outlets in the wealthy suburbs. Chargrill Charlies has more salad and veges than Red Rooster, and it costs more than twice as much. Is it that much healthier? Possibly, but who knows? It may be primarily snob value that encourages wealthy Sydney patrons to pay more. Red Rooster is available in country NSW, Chargrill Charlies is not. 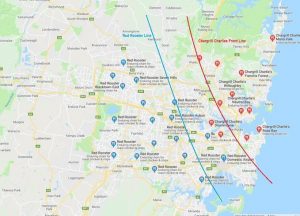 Is medical treatment biased by location in the same way? We’d like to hope it isn’t. For a well-funded and important medical specialty like rheumatology, there is a bias towards more practitioners in wealthier suburbs, but there is reasonable distribution (rheumatologists are blue dots). 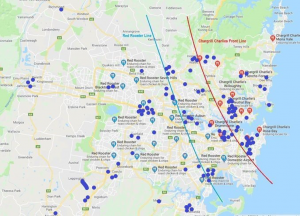 Rural areas are a similar story for rheumatology – far western NSW is undersupplied, but overall you could fairly conclude that there is reasonable access to rheumatologists in bigger country towns in NSW. 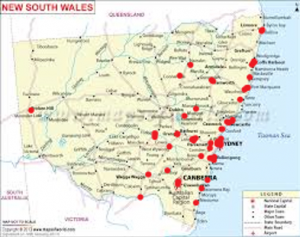 Now what happens to the supply of medical specialists when you cut the Medicare rebate by 66% compared to rheumatology, leaving the vast majority of the doctor fee to be paid out of pocket by the patient? Note the distribution of SEM physicians in Sydney (blue dots), mainly to the east and north. 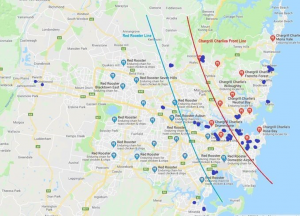 Country NSW is even worse. There are only SEM physicians in Newcastle (1), Gosford (1) Wollongong (2) and a registrar spends one week a month in Orange. It’s fair to say that in NSW, if you have a Red Rooster outlet nearby, you don’t have a SEM physician available. 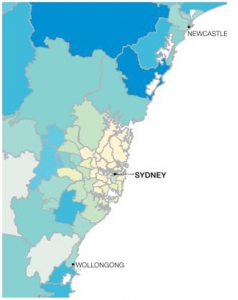 People in low socioeconomic and rural areas are price sensitive, so they can’t afford SEM physicians, but they can afford opiates. In rural areas particularly, opiates prescribed by doctors are subsidised and cheap. 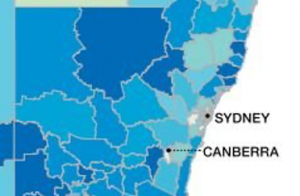 Are the contrasting availability of SEM consults and opiate prescriptions by location connected? Most probably: if you have chronic back pain, knee or shoulder pain, you can get SEM services (+/- physiotherapy and exercise physiologists) in high socioeconomic areas. But for the same conditions elsewhere, you get opiates.

The difference between exercise (which makes you live longer) and opiates (which make you die early) is stark, much more of a life-expectancy differential than whether your local take-away chicken is Chargrill Charlies or Red Rooster.

How do we get lower socioeconomic and rural patients off opiates and instead using exercise-based treatment? It starts with funding: physiotherapists, exercise physiologists and SEM physicians all need better funding under Medicare in order to make services more affordable.

There is a recommendation on the table from the Specialist and Consultant Physician Consultation Clinical Committee, as part of the Medicare Benefits Schedule Review Taskforce, to make rebates for all medical specialists the same, so that SEM physicians’ patients would get the same rebates as rheumatologists’ patients. Then SEM physicians could cross the Red Rooster line and work in less-affluent areas. Sadly the AMA is opposing that recommendation.

The opiate prescription data is referenced from the Australian Commission on Safety and Quality in Health Care, which is disconcertingly close to Red Rooster store map for most of mainland Australia.

Dr John Orchard AM, FACSEP is a sport and exercise medicine physician