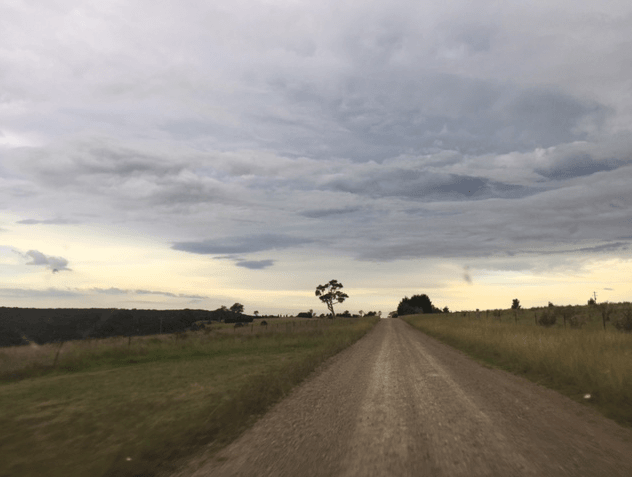 The long, hard road of mental health reform in Australia is yet to turn the corner, according to Federal Opposition Mental Health spokeswoman Katy Gallagher.

The concerns have been confirmed to Croakey by a respected mental health reformer (who does not want to be named), who has described the process to date as “high farce” and “the most shambolic process I have been party to”. See more at the bottom of the post.

Back in December Labor lent cautious support for the Federal Government’s mental health reforms saying that if they were implemented well the reforms could change primary mental health care for the better. Unfortunately the feedback about the reform implementation since that time is one characterised by a lack of information, lack of communication, lack of coordination and lack of understanding of the complexity of the changes or the time needed to get it right.

The government’s handling of the implementation to date has been seriously inadequate and the mental health sector now finds itself operating with growing uncertainty about their services, their funding and their future with only weeks before funding runs out.

Services affected include Aboriginal and Torres Strait Islander mental health programs, suicide prevention programs, community mental health programs, services targeted to the LGBTI community and migrant mental health services. The cost, both human and financial, of the uncertainty and the possible closure of these services is unacceptable and the disruption and confusion being caused by poor implementation is particularly harmful considering the vulnerability of the clients who depend on these services.

For staff working in the sector the state of uncertainty is also incredibly difficult and many will have no choice but to start looking for another job so that they can remain employed and put food on the table. For mental health services many will be required, by law, to provide notice to their staff this month under relevant industrial agreements relating to termination of employment.

With more than $350 million in mental health funding at stake and only three months to go it’s clear that any tender process will be inadequate. Even if the government gets its act together and releases more detailed information tomorrow it will not allow enough time for a proper tender process to be undertaken, for contract negotiations to be conducted and services commissioned all in the space of the next three months.

The PHNs, as the critical commissioners under the new reform agenda, are stuck in an unenviable position, wedged between the enormous pressure to deliver the reforms with unreasonable demands and an information vacuum from the Department of Health and at the same time trying to manage an increasingly agitated mental health sector hungry for information and advice.

Under the reform agenda the 31 PHNs are required to provide a needs analysis by late March and a localised mental health plan by 6 May to the Department of Health for approval despite being provided without any guidance about how this should be done and without any indication of how much funding will be individually distributed to and by each PHN.

If the department thinks that it can assess and approve 31 mental health plans to cover the whole of Australia and then have a tender process undertaken to commission services under those plans as well as having them in place by 1 July, ensuring service continuity and a good process, it is kidding itself.

The lack of implementation information and the absence of any tender process is causing serious concern for frontline mental health services who, unless they are provided with some funding certainty,  will have to start winding down and put in place plans to close their doors and advise their clients and staff that they will not be around after 30 June this year.

With only weeks to go until the reforms are due to start it’s time for Minister Ley to immediately end the uncertainty engulfing the mental health sector, release the implementation plan and provide assurances to people with a mental illness, their carers and the staff working to support them that from July 1 essential services for people with a mental illness will continue without disruption.

Croakey has been informed that the 31 Primary Health Networks today received another guidance document – just days out from submission of “comprehensive needs assessments” – from the Department of Health on how to go about addressing the needs of children and youth. Our source, who wants to remain anonymous, said PHNs were given the template for the needs assessments only last Monday evening (due on 30 March) and last Thursday morning they got six advice documents on key priorities in the needs assessment and recommissioning work.

Not only are the guidance documents been sent in the final two weeks of the process, they are hopelessly thin – just full of platitudes and rhetoric.

It is without exaggeration, the most shambolic process I have been party to.

Croakey will seek comment from Health Minister Sussan Ley about these concerns.