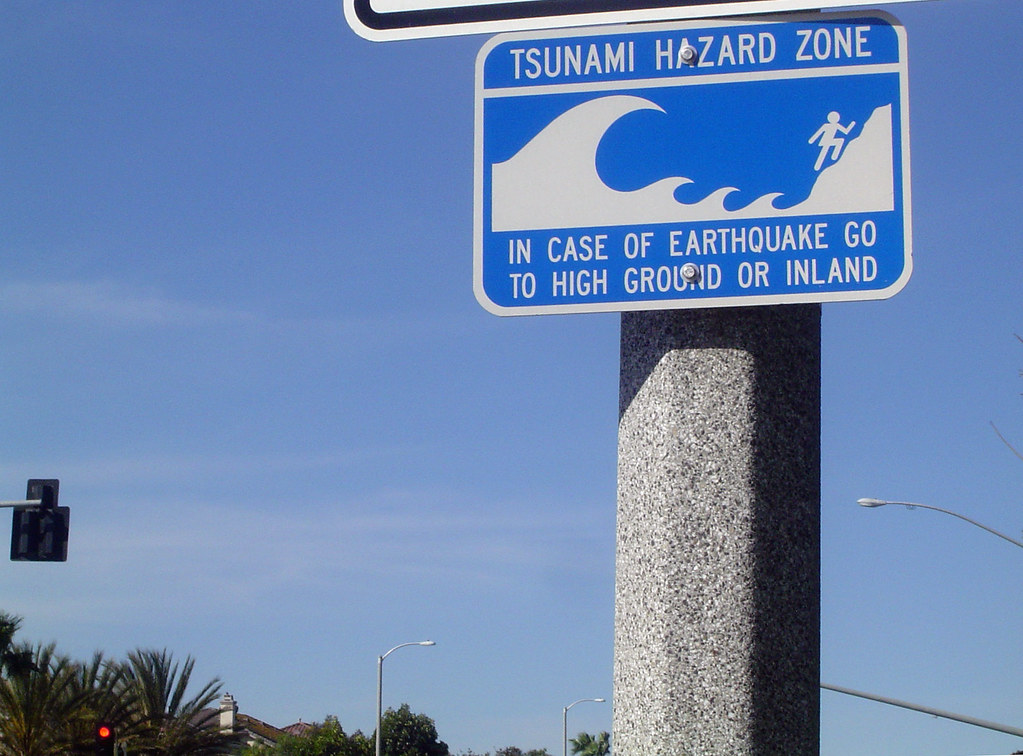 Influenza deaths in Australia topped 300 this week as the nation confronts an unusually early spike in cases of the highly mutagenic virus. But what’s underlying the surge in infections?

In this piece for the University of Queensland, cross-posted here with permission, virologists Associate Professor Ian Mackay and Dr Katherine Arden examine some of the drivers of #Flunami 2019.

Australians have been pummelled by a rising tide of flu cases since late 2018 and science has yet to produce any answers to a raft of questions.

There are two types of flu virus that cause regular seasonal human epidemics; A and B. FluA strains are subtyped; A/H3N2 – the most diverse today – and A/H1N1. FluB strains exist in lineages; B/Victoria and B/Yamagata.

Around most of Australia, 2017 was the biggest year of lab-confirmed flu ever recorded. A/H3N2 dominated, but FluB strains also co-circulated, eventually commanding the end of the season.

We now know that the 2017 A/H3N2 component of the vaccine mutated during production so the 2017 vaccine didn’t offer the protection it could have. On top of that, wild viruses evolved in a different direction.

Over 1,200 deaths were recorded, mostly due to FluA among the elderly. This heavy toll is why stronger vaccines now exist. These high dose vaccines help prevent severe consequences of infection among those 65 years or older. Despite high numbers, the rate of death didn’t differ from what is seen every year.

In 2018, flu took a break. Activity and impact were low, and severity was moderate.

Then came the summer of flu…

From late 2018, we saw a rare occurrence for flu; it reached record levels during summer. The last national rise like this was in 1995, but Australia has never recorded so many confirmed flu cases as we have in in the first half of 2019.

Hospitals have been strained, not because of exceptionally severe flu cases, but due to the sheer number of cases at an unexpected time. In most Australian jurisdictions, flu has been circulating above the usual baseline for more than seven months.

Growing evidence suggests the largest group of A/H3N2 strains currently in Australia may not be an ideal match for the A/H3N2 used as the southern hemisphere vaccine component; A/H3N2 may have outsmarted our vaccine selection and production process again.

There has been no research to explain the early flu storm

Testing has become easier with rapid point-of-care methods added to hospitals in recent years. We do more lab testing of samples now than we did before 2001, when flu became a notifiable disease.

For flu numbers to be high so early, something has changed. The key pieces of the puzzle left unstudied are the viruses. We have very little virological detail about them.

😷 even in the same hemisphere, with the same early rise in #flu cases, the dominant viruses can be different. Flu is complex.
🤧 Source: https://t.co/wDXZ0wclBX
😷 Source of graph data: https://t.co/KzkTKuwCDK pic.twitter.com/ysq1DnjXxs

Flu is different every year, yet we agonise, guess and listen to others guess about the trajectory of a given season.

For a concerned public, there are often gaping communication holes, devoid of science-based commentary and analysis but quickly flooded with sensationalism.

Whole Genome Sequencing could hold the answer to these new strains of flu virus.

We could address these questions if we modernised our approaches. In particular, whole genome sequencing (WGS) – no longer a young technology – rapidly and reliably describes all viral genes at once. WGS could allow scientists to better quantify co-circulating flu viruses and identify new recombinants; viruses that have replaced one or more of their genes for those of a co-infecting flu virus.

More extensive data could characterise an epidemic and its likely impact on public health measures. WGS and expertise in its interpretation would inform vaccine formulations, strengthen understanding of worldwide flu movements, identify and prepare us for future pandemics and generally improve our flu virus understanding.

This year it was Flunami, next year a different flu story. Any number of potentially pathogenic viruses could also emerge, arrive or reach epidemic proportions in the meantime.

Public health research needs to grow and respond more flexibly to viral threats. To do so, it must emulate the flexibility of its viral targets, or it may fail to protect and inform the public it serves.

Associate Professor Ian Mackay and Dr Katherine Arden are based at the University of Queensland’s Child Health Research Centre.

This article is republished, with permission, from The University of Queensland. Read the original article.