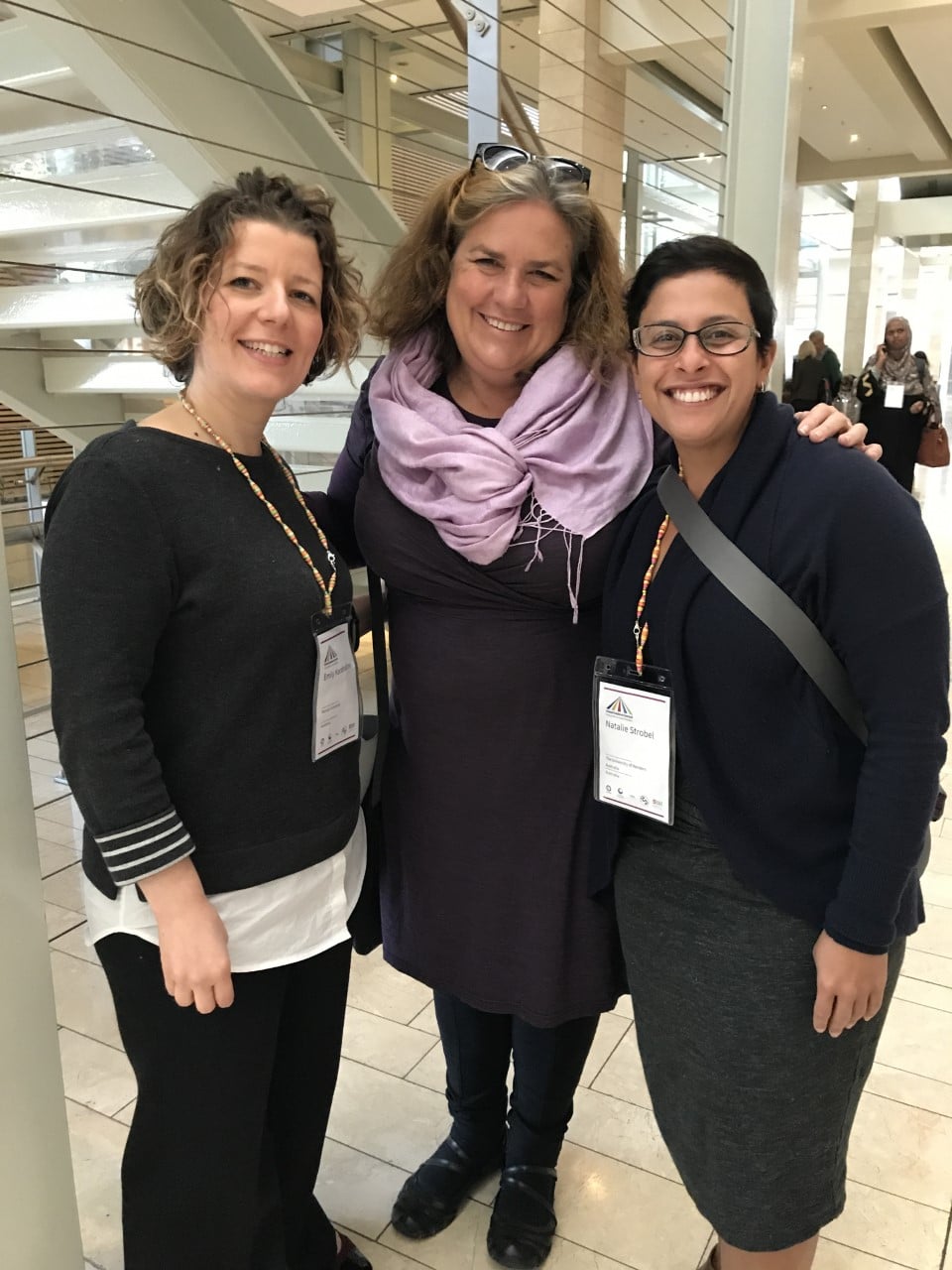 Recently, in Cape Town, South Africa, more than 1400 people from 77 countries gathered together for the first ever Global Evidence Summit.

The theme of the Summit was Using evidence. Improving lives and aimed to advance the use of reliable research evidence in addressing some of the world’s most serious health and social challenges.

In this overview of the Global Evidence Summit, Shauna Hurley, Communications & Engagement Manager, Cochrane Australia, highlights some of the key themes of the Summit and outlines current challenges to promoting a more evidence-based approach in the health sector.

Those wanting to know more about this event might also be interested in this Storify wrap, prepared by Jo Thompson Coon from PenCLAHRC Evidence Synthesis Team (EST).

The theme of the Global Evidence Summit – Using evidence. Improving lives – itself sounds simple and straightforward. However, as presenters from across the research, humanitarian aid and academic worlds collectively highlighted, the pursuit of generating and sharing the essential evidence needed to inform and improve global policy, practice and human experience is a complex and ever more-important challenge.

Theoretical and practical approaches to evidence production and synthesis, priority setting, consumer and patient involvement, scientific methods, knowledge translation, program evaluation and advocacy were also explored in a series of over 100 workshops and special sessions.

While the agenda was certainly wide-ranging and ambitious, the benefits of adopting such a uniquely cross-organisational, cross-disciplinary and cross-cultural perspective on all things evidence and the interrelated issues of human rights, health and social equity quickly became apparent.

Cape Town provided a summit setting that was beautiful, thought provoking and disturbing in equal parts, with its amazing natural beauty and friendly locals but ever-present evidence of entrenched inequality of both income and opportunity – the clear legacy of colonialism and apartheid.

Trevor Manuel, a former minister in the governments of Nelson Mandela, Thabo Mbeki and Jacob Zuma, opened the summit with a reflection on the profound challenges South Africa has faced in the two decades since the end of apartheid. And it was in this context he outlined the need for effective evidence-based policies and practices to address fundamental inequalities and critical issues of access to health, education, housing, employment and basic infrastructure for all South Africans.

His wide-ranging address set the scene for the coming days of analysis and discussion, reminding participants that while the need for evidence is universal, the scale and nature of the challenges facing different communities and countries must also be understood in terms of their own individual historical and contemporary political, economic and social landscapes. A one-size fits all approach to evidence will not work.

Accordingly, Ruth Stewart, Director of the University of Johannesburg’s Africa Centre for Evidence, offered interesting insights into how local, national and international change can be effected by bringing people from different disciplines and experience together through evidence networks that enable knowledge exchange, capacity-sharing and the pursuit of common goals.

As an example, she highlighted the success of the Africa Evidence Network – a growing community of researchers, statisticians, systematic reviewers, government advisers and policy makers that link up to promote, use, discuss and disseminate evidence in diverse settings across Africa.

The summit itself seemed an apt example of the benefits of the evidence network concept, illuminating the value of listening to, exchanging ideas and making connections with people from different fields, organisations and countries to better understand other perspectives, issues and approaches to evidence and its uses.

Technology as an enabler and the move toward living evidence

The critical need for increased data sharing and greater access to data of all kinds proved a strong theme across the four days of the summit. Technology was consistently presented as an enabler rather than some kind of stand-alone solution to all health and research problems.

A trio of Australians – Julian Elliott, Anneliese Synnot and Tari Turner from Cochrane Australia – lead the summit discussions on ‘living evidence’, a concept which is of increasing interest to evidence producers, guideline developers, decision makers, funders and publishers around the globe. Living systematic reviews and living guidelines are seen as a new way to connect evidence and practice in real time, while dramatically reducing the time it takes to update and translate new research into evidence, guidance and action to improve health outcomes.

As Annie Synnot explained, the possibility of this new approach to evidence synthesis and dissemination has only recently been within reach, thanks to a number of technological and data-related innovations such as online platforms, linked data and machine learning. As assorted other presenters also demonstrated, more and more researchers and organisations are now embracing the promise and potential of larger collaborations, open and shared data, and the growth of the citizen science movement with online collaboration sites like Cochrane Crowd and  TaskExchange.

This further opens up the possibility of communities with a common interest in maintaining high value datasets and associated living systematic reviews and guidelines. Here in Australia, the Stroke Foundation is one of a number of organisations working towards living guidelines and on the international scene, Cochrane has just published its first two living systematic reviews on the Cochrane Library with more to follow.

Evidence in a post-truth world

One of the most lively and engaging plenaries of the summit explored the role of evidence and diminishing respect for academics or ‘experts’ in our contemporary post-truth world of fake news and alternative facts. It drew together and explored a common thread that emerged across a diverse range workshops and presentations, whereby presenters and participants agreed that producing robust evidence is not enough to convince people of the importance and safety of vaccinations or the reality of climate change or dispel the claims of their deniers – to use just two of many prominent examples.

The general consensus was that evidence does not speak for itself, it must be spoken for in a way that engages, informs and persuades but that is careful not to alienate or polarise – no easy feat in this age of plentiful social media echo chambers and influential yet evidence-free celebrity wellness gurus.

So how to counter these trends and ensure evidence has a real place in key debates and issues. Anim van Wyk, editor of the African continent’s first independent fact-checking organisation Africa Check pointed to the critical role high quality journalism and responsible reporting have in setting the record straight – particularly when it comes to damaging health and anti-vaccination reports and narratives.

Anim was joined by Caroline Weinberg, the US based public health researcher who organised this year’s March for Science – an event that saw over a million people in 600 cities around the world come together in celebration and defence of the role of science in society and policy.

Caroline echoed Anim’s sentiments and pointed to the role of community activism in promoting and supporting evidence based policy and practice. Her presentation was both pragmatic and inspiring, and the images and anecdotes of supporters from around the globe provided a welcome counterbalance to reflections on the increasing power and reach of damaging, fact-free media and social media claims that have dire health implications when played out in towns and cities across the world.

Caroline concluded that in a political environment that frequently chooses to ignore or disparage the valuable insights and evidence offered by scientific research, our best hope for the future is to work together as a community to promote, defend and further the role of science in our lives as individuals and a collective. The Global Evidence Summit provided a real opportunity to do just that. Participants left Cape Town inspired, energised and better informed, but under no illusion as to the scale of the challenges that lie ahead.