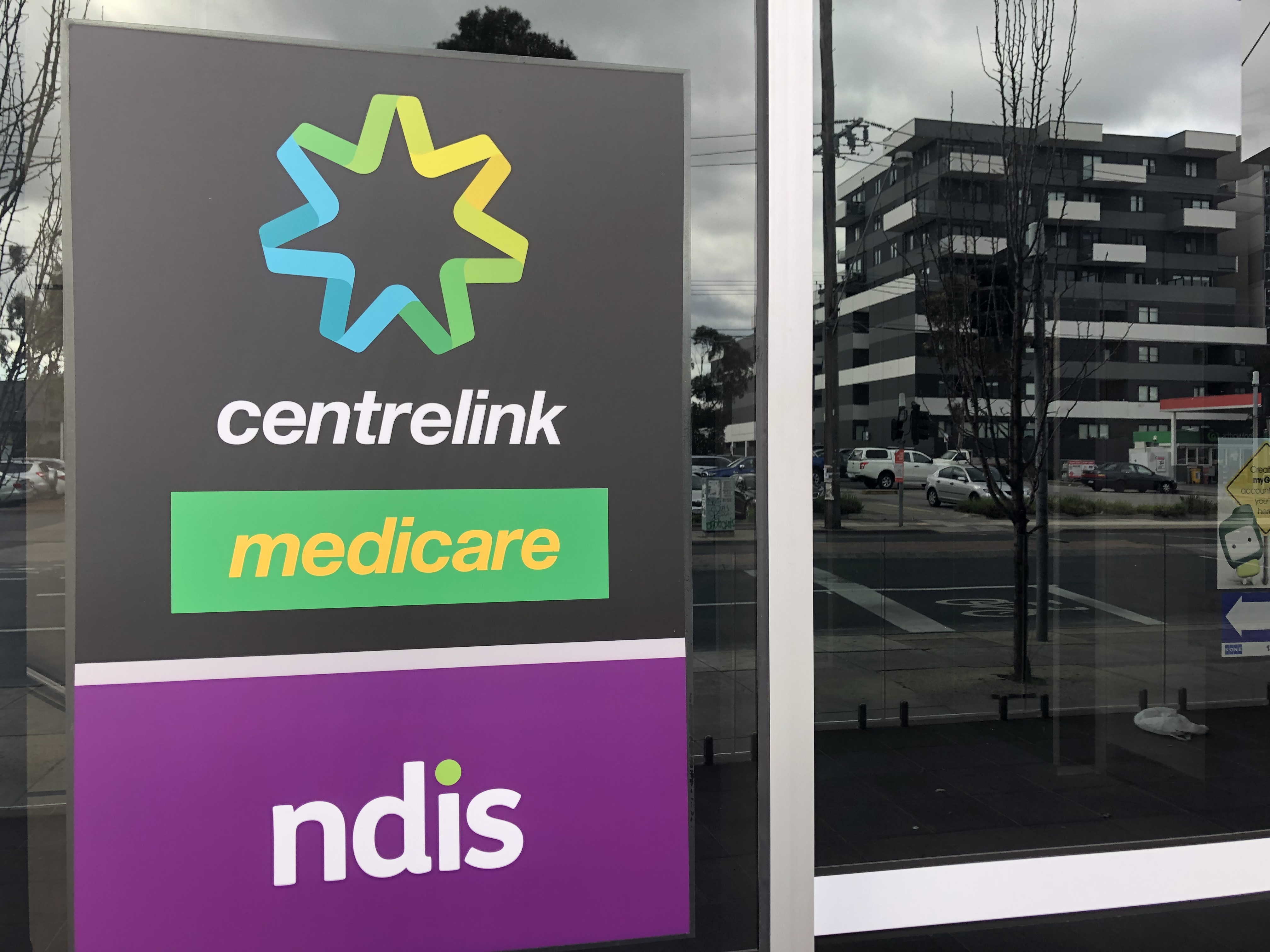 Health and social service groups have condemned the Federal Government’s decision to resurrect one of its so-called “zombie” policies with its plan to trial drug testing for new welfare recipients.

Families and Social Services Minister Anne Ruston on Friday announced the two-year Drug Testing Trial would be rolled out in three locations: Logan in Queensland, Canterbury-Bankstown in New South Wales and Mandurah in Western Australia.

The Minister said it would test 5000 new recipients of Newstart Allowance and Youth Allowance for illicit substances including ice (methamphetamine), ecstasy (MDMA) and marijuana (THC), cocaine and heroin.

Welfare recipients who tested positive would be placed on Income Management for two years or the duration of the trial where 80 per cent of their welfare payment would be quarantined “to prevent the money being spent on drugs, alcohol, cigarettes and gambling products”, she said.

A second drug test would be scheduled within 25 working days of the initial positive result. If that too was positive, “the job seeker will be referred to a medical professional who will assess their circumstances and identify treatment options”.

The policy, first developed under the Turnbull government, was rejected twice by the previous Senate but will be reintroduced when Parliament resumes.

Its resurrection comes as Prime Minister Scott Morrison said in interviews published on Sunday that the federal government will extend its cashless debit card program, as part of a “compassionate conservative” welfare agenda,  despite, as Guardian Australia reported, the Auditor General having found it was “unclear” whether it had any positive impacts.

“What does that tell you?” asked Associate Professor Nadine Ezard, Clinical Director of St Vincent’s Sydney’s Alcohol and Drug Unit.

Dr Chris Moy, the Australian Medical Association’s  (AMA) Federal Councillor and Chair of the Ethics and Medico-Legal Committee, didn’t mince his words at a doorstop with media on Friday, saying the AMA has been opposed to the tests from the start and is “quite concerned that this is really arse-up policy”. He said:

Basically, you’ve got a situation where we’ve got a witch hunt to make people feel better about the use of resources, but ultimately will only divert scarce resources in the wrong direction.”

Moh said such a policy doesn’t discriminate between “people who are one-off users or users that are consistent, or those who are addicted”, and is a case of “playing the person rather than the ball”.

It would likely mean that a person who may be a one-off user could be identified as a “drug user” and diverted to “very, very scarce drug and alcohol resources,” he said.

“I as a GP now can barely get somebody in there, and certainly not keep them in there long enough to actually get treatment,” he said.

“We’re against it because we know the evidence is not there,” Ezard said, adding that increasing stigma and anxiety for people with substance use disorders will exacerbate addiction issues rather than address them.

“In the face of such overwhelming and universal opposition, why is the government persisting? It’s hard not to conclude that this trial is not about helping people at all, but about making a political point,” she said.

Ezard said representatives from St Vincent’s have met with the Government in the past and suggested better ways to identify people who needed help – and offered to work with them on designing a different, clinically-sound approach.

But their proposal “fell on deaf ears”.

There are existing flags within the welfare payments system that can indicate someone is struggling with their drug and alcohol use and which could be harnessed more effectively to link people to appropriate health services and then onwards to employment.

Up to 500,000 Australians are currently in desperate need of treatment for their alcohol or other drug problem, but can’t get the help they need – the services just aren’t there or the waiting lists are too long.

We have been telling the Government repeatedly that if they were serious about helping people into treatment this should be where their efforts are directed, not pursuing this dead-end strategy.”

Australia’s peak welfare body, the Australian Council of Social Service also condemned the government’s move, saying it was an attempt to deflect from the overwhelming, broad support for an increase to the appallingly low rates of Newstart and Youth Allowance.

ACOSS Director of Policy Jacqueline Phillips said the proposal is designed to stigmatise people struggling to get by on the lowest incomes in the country. She said:

Let’s be clear about what the Government is asking people to do – it’s particularly demeaning to have to provide a urine sample just because you’re unfortunate enough to have lost your job, even when you may be in your fifties and have never touched drugs your life.

People on Newstart are trying hard to find paid work – they include older people who’ve faced age discrimination in the workforce, with half of people on Newstart over 45; young people trying to get a foot in the door after uni or TAFE; and single mothers searching for employment that allows for their caring responsibilities.

Not only is this proposal demeaning, there’s no evidence that it would work.

Drug addiction is a health issue that impacts people regardless of their employment situation. It should not be treated as a social security compliance issue.”

Humiliating welfare recipients is no solution to addiction

Sending a strong message: welfare reform is a health issue

A health assessment of welfare reforms: likely to be “politically popular, but ineffective and potentially harmful”