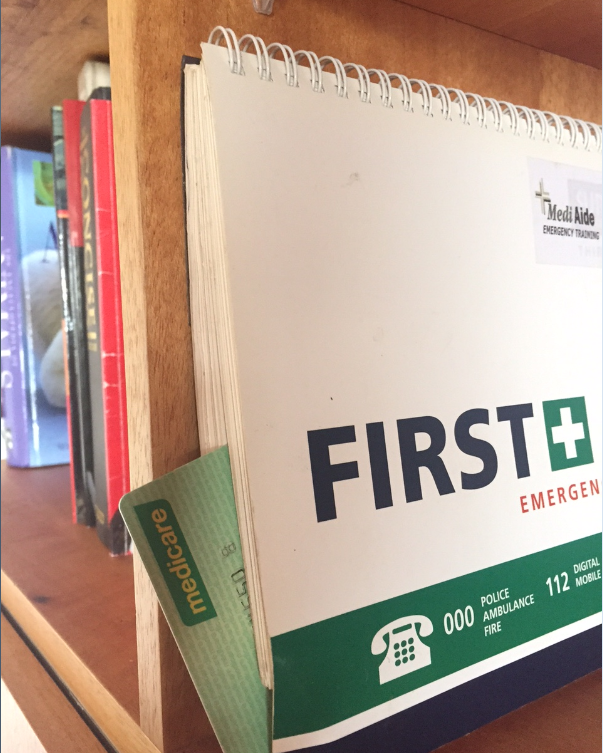 Health Minister Sussan Ley has shelved the Federal Government’s Medicare Safety Net proposals at least until next year after failing to gain support in the Upper House. In her statement, the Minister said she was “unwilling to compromise over the fundamental integrity of the policy’s intention and design in favour of a quick political solution”.

It’s also important to recognise this measure was also announced in the 2014-15 Budget context and we have since announced a new policy direction through our healthier Medicare reform package that we need to account for when considering improvements to the safety net.

Therefore, the current measure will remain on the table while we continue to work with our Parliamentary colleagues from all sides over the coming months on an agreeable solution as part of our broader discussions on Medicare and primary care reform.

As Lesley Russell explained in this piece from The Conversation, the Extended Medicare Safety Net, introduced by Tony Abbott when he was Health Minister, provides an additional rebate for people who have out-of-pocket costs for Medicare-eligible out-of-hospital services once an annual threshold in out-of-pocket costs has been reached. She said:

Abbott’s approach was recognisably flawed from the beginning. And it quickly led to inappropriate fee increases by some specialists, forcing successive governments to tinker with the policy to limit cost blow-outs. The majority of safety net benefits now flow to well-off Australians; the policy serves as a salutary lesson on the pitfalls of ad-hoc policy-making.

The objective of the EMSN is to provide financial assistance to families and singles whose out-of-pocket healthcare costs reach an annual threshold. Evidence presented to the committee showed that, over more than 10 years, this program has achieved inequitable and inflationary outcomes, failing to deliver affordable access to high quality healthcare. The Bill proposes to remedy this situation and, in the process, eliminate complexities and inconsistencies that have arisen within the Medicare safety nets.

However, tellingly given the committee is controlled by Coalition senators and chaired by Liberal Senator Zed Seselja, its report acknowledged concerns:

To some degree, the lack of publicly available data and modelling on the impact of the measure has caused unnecessary angst and confusion. The committee notes that there is an evidence base to support the Bill, some details of which were provided only on the request of the committee. The committee considers that the imminent introduction of a new safety net with fundamental parameter changes warrants explanation as to its anticipated effect and that the EM to the Bill should be amended accordingly.

A particular issue to emerge from the evidence was that there is a great deal of uncertainty about how the new Medicare Safety Net will operate and whether it will achieve its stated objectives. The committee considers that it would be highly beneficial to review these matters no more than five years after commencement of the program, so that any shortcomings can be quickly identified and resolved.

Labor health spokeswoman Catherine King said the Opposition had made it clear it was prepared to discuss sensible reform but “could not support this unfair and flawed legislation in its original form”.

Referring to the dissenting report by Labor Senators , King said the evidence against the legislation in the Senate committee report was “damning”:

The Australian Healthcare and Hospitals Association (AHHA) welcomed the decision to shelve the changes, saying it was glad the Minister understood they needed to be part of a broader reform process that includes Medicare and primary care reform.

“It is also important to ensure the equity issues the Medicare Safety Net review seeks to address remain at the forefront of this coordinated reform process.

“All patients, and especially the most vulnerable with complex and chronic conditions, who have costly medical needs, must have access to a sustainable, quality and equitable healthcare system.”

The Australian Medical Association also welcomed the decision but said the changes should be scrapped altogether, not just put on hold. President Brian Owler said they would have hurt vulnerable patients in the community, including cancer sufferers and people needing mental health treatments.