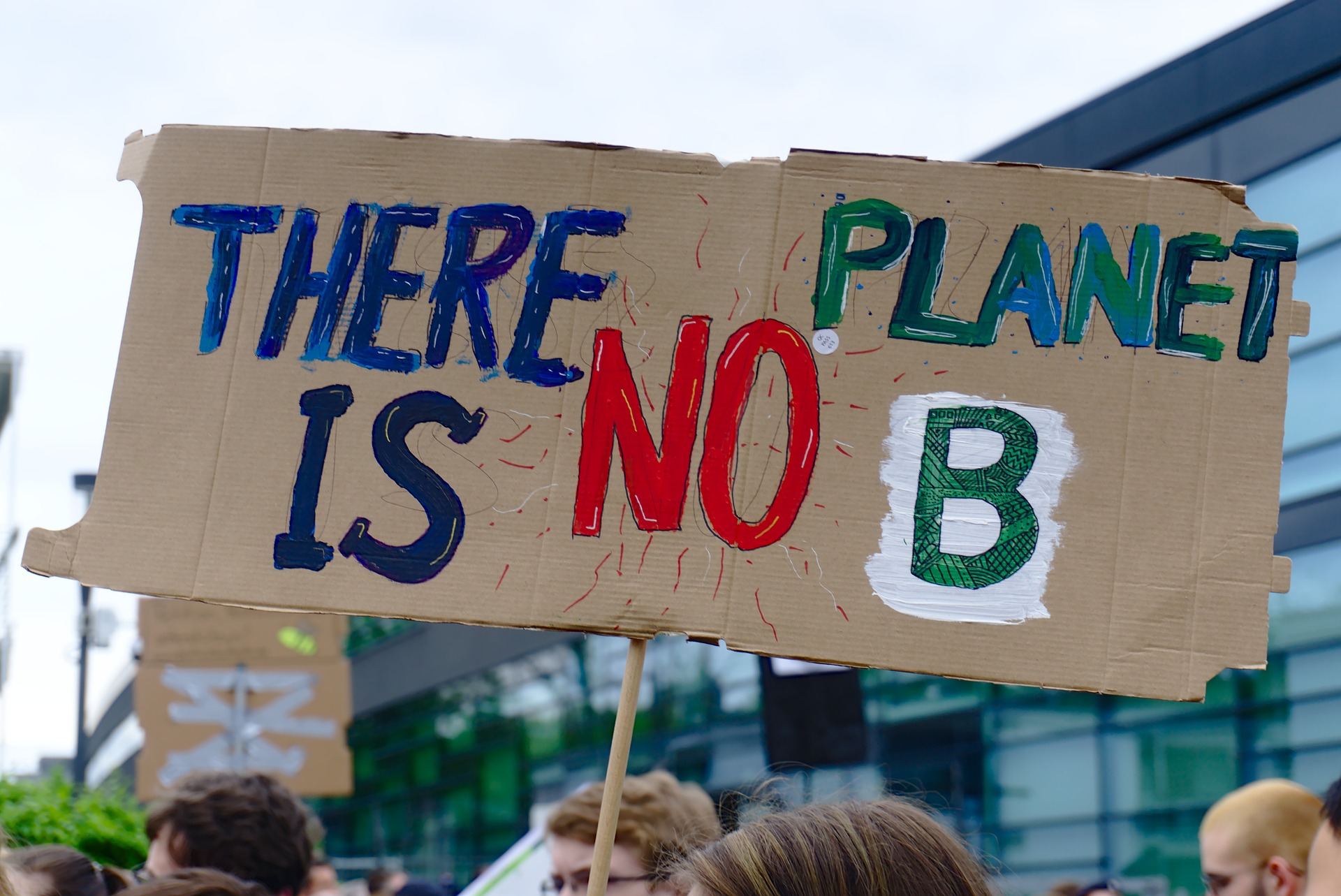 More than 850 health practitioners are asking Australia’s health regulatory body for assurance that they will not be sanctioned if they are arrested or convicted over non-violent direct action on climate change.

The call comes in an open letter from health practitioners registered with the Australian Health Practitioner Regulation Agency (AHPRA) and posted at Change.org by Sydney-based psychologist Eleasa Pearce.

It comes as “unprecedented conditions” are fuelling early and ferocious bushfires in Queensland and New South Wales and as the annual Climate of the Nation survey report released on Tuesday shows the Australian community’s concern about climate change has “returned to record highs”, with more people believing we are experiencing its impact now.

The letter to AHPRA, which had by early Tuesday attracted 861 of a targeted 1,000 signatures, says:

We stand with health practitioners from around the world who have expressed their distress and professional concern about the looming ecological disaster and the impact on the planet and its inhabitants.

We are writing to ask for assurance that should we choose to resort to Non-Violent Direct Action (civil disobedience), that our AHPRA registration would not be negatively impacted.”

While the letter says that its signatories are not aware of an instance where non-violent direct action has led to the deregistration of a health professional, they “see potential for this to change in an increasingly heated political climate”.

Concerns about the politicisation of climate action were raised recently in relation to public interest journalism when Queensland Police laid trespass charges against four French journalists who were filming an anti-Adani protest.

While the charges were subsequently dropped, the Media Entertainment and Arts Alliance (MEAA) described the police action as “heavy‐handed and unworthy of a healthy functioning democracy that upholds press freedom.”

Climate change protesters are also invoking an emergency defence: four people charged after they blocked a Brisbane intersection during an Extinction Rebellion protest, have pleaded not guilty to traffic offences on the grounds that they should be allowed to break the law in order to save the planet.

The AHPRA website says that registered health professionals must advise it if they are:

Asked about the letter’s concerns, AHPRA said on Friday is “impossible to provide a blanket assurance to all health professionals about whether or not an individual criminal conviction will compromise a person’s registration” and noted ten factors that would be considered in determining any case. See its full response below.

Pearce says she has almost 20 years of experience, working across various streams of psychological and allied health practice, both in Australia and the UK and currently leads a team of psychologists in the provision of clinical, coaching and organisational services.

She told Croakey the driving force for her letter was “the reality that isolated individual action is no longer enough to ensure a safe world for our children”.

“Despite all the evidence available, Governments around the world, especially the Australian Government, refuse to take action appropriate to the level of threat that climate change poses to the safety, health and wellbeing of our global population,” she said.

Pearce said her concern extends directly to her clients and responsibility as a practitioner:

As a Psychologist I’ve noticed a growing stream of clients who are significantly distressed about the climate crisis.

“Evidence suggests that the effectiveness of treatment is limited when the cause of symptoms is environmental or systemic in nature. For this reason I also feel an ethical and moral obligation to target the source of the symptoms. Along with making individual changes, I feel I need to put pressure on the government in any way possible.”

The mental health impacts of a climate crisis were also raised in an article published last week by Misha Ketchell, the editor and executive  director of The Conversation, which declares “Journalism is failing climate change.”

In it, Ketchell describes how leading Australian climate scientist Tim Flannery had recently been part of a panel discussion on the media’s reporting of climate science, but would not respond to question about his prognosis for the planet until young people at the Sydney Opera House event had been given a chance to leave.

“Things were so dire he feared for their mental health,” the article said.

In an email to Croakey about the letter, Pearce said:

I don’t really want to be an activist but increasingly as a health professional and a mother, I feel I have no choice.

The government has been ignoring expert opinions for too long. I believe that collective participation in Non-Violent Direct Action (NVDA) is now necessary to force governments to listen.

I also want the public to know that health professionals are fighting for their future.”

Below are the questions that Croakey put to AHPRA and its responses on the issue.

Questions: Can and would AHPRA offer such an assurance? Would a charge and/or conviction relating to non-violent climate protest compromise AHPRA registration, and if so, how would this process play out?

AHPRA response: AHPRA supports the National Boards in their primary role of protecting the public. We protect the health and safety of the public by ensuring that only health practitioners who are suitably trained and qualified to practise in a competent and ethical manner are registered.

The criminal history registration standard is common to all registered health professions and sets out the policy with respect to criminal histories.

AHPRA undertakes a criminal history check for all applicants for registration on behalf of National Boards.

Registered health practitioners have a positive obligation, under section 130 of National Law[1], to disclose certain charges or convictions as they arise.

If a health practitioner is already registered and is charged with an offence which is punishable by 12 months imprisonment or more, receives a criminal conviction or finding of guilt they have to inform the Board and AHPRA within seven days.

The National Board will consider the requirements of the Registration Standard in deciding whether a health practitioner’s criminal history is relevant to the practise of their profession under the Health Practitioner Regulation National Law as in force in each state and territory (the National Law). While every case will need to be decided on an individual basis, these 10 factors provide the basis for the Board’s consideration:

It is impossible to provide a blanket assurance to all health professionals about whether or not an individual criminal conviction will compromise a person’s registration. Guidance in relation to the types of criminal histories that have been deemed, by independent tribunals, to preclude an individual from holding registration can be found on the Australian Health Practitioner Law Library hosted by Austlii.

Question: Has any health professional lost registration or suffered other professional sanction as a result of involvement in protest action in the past? If so, can you detail the circumstance/s?

AHPRA response: We are unable to produce the data that you have requested. We are also limited in commenting about individual practitioners and matters under the National Law other than what is published on the public register.

Request from Croakey: If you value our coverage of climate and health, please consider supporting our Patreon fund-raising campaign, so we can provide regular, indepth coverage of the health impacts of climate change, taking a local, national and global approach. All funds raised will go to a dedicated fund to pay writers and editors to put a sustained focus on the health impacts of climate change. Please help us to produce stories that will inform the health sector, policy makers, communities, families and others about how best to respond to this public health crisis.