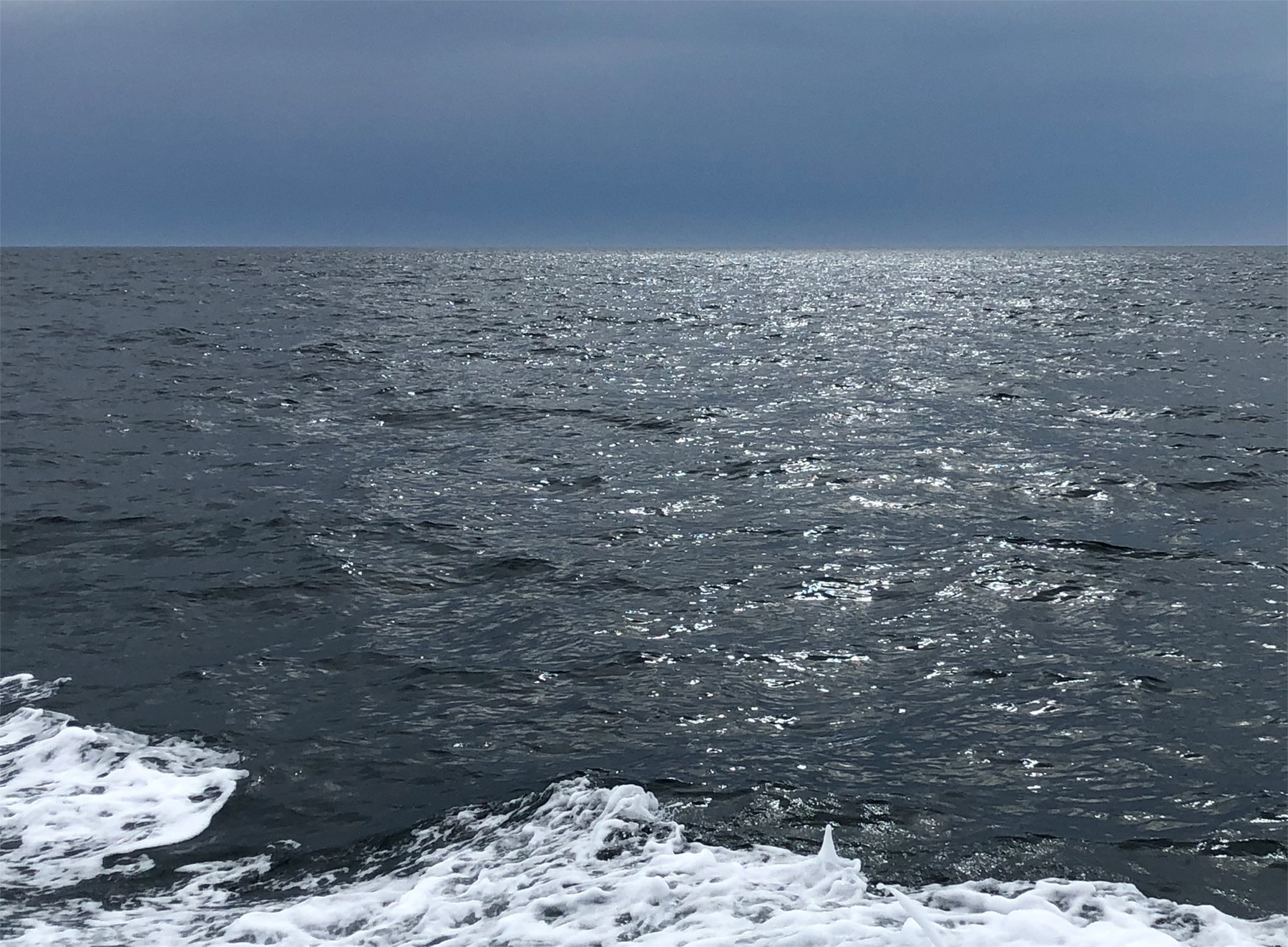 Introduction by Croakey: Border Force commissioner Michael Outram is upfront that the forced removal of cruise ships from Australian ports is aimed at protecting the Australian health system, according to his comments reported in The Guardian.

With clear evidence that cruise ships are high-risk environments for passengers, staff and others during the pandemic crisis, lawyer Greg Barns is calling on the Australian health sector to advocate for the health rights of passengers and crews on these ships.

Thousands of crew members are on ships off the Australian coast. COVID-19 rages through these vessels, as they are petri dishes for the novel coronavirus.  Governments, state and federal, fulminate about pushing ships out into open waters and refusing to allow them to dock in Australian ports.

The dark underbelly of Australian paranoia about boats and invasion, cynically played in 2001 by former Prime Minister John Howard whose appalling actions saw the Tampa, a ship load of asylum seekers turned back into international waters, seems to drive the political rhetoric and response from our political class.

As happened in 2001 when Mr Howard used the Tampa incident to establish a brutal policy of boat turn backs that exists even today, Australia’s obligations as a nation which purports to uphold the rule of law run a distant second or not at all.

The fact is that the passengers and crews of cruise ships which are in Australian waters are entitled to be brought ashore and treated medically.

Why is there a criminal investigation by NSW Police into the docking of the Ruby Princess in Sydney but no inquiries into the lack of a response to stranded cruise ships, consistent with international and domestic law by Australian governments since COVID19 hit the nation over a month ago?

The obligations that Australia owes to passengers and crew on boats in its waters is clear.

Under the 2012 Navigation Act, a federal law, there is a clear obligation on the part of Australian authorities to assist the passengers and crew of a boat where there is distress and a similar obligation arises in the International Convention on Maritime Search and Rescue, which commits Australia to ensuring that the rescue of passengers and crew means they are brought to the nearest port.

The weight of maritime law opinion on Australia’s obligations to those stricken passengers and crew languishing off our shores currently is all one way.

Eric Wilson from Monash University wrote in 2012 that “Australia, like all coastal states, is under an absolute obligation to undertake rescue at sea wherever and whenever necessary”.

Wilson observed, writing in the context of boats of asylum seekers, that “Australia is in breach of international customary law if it deliberately fails to rescue in situations where it has clear knowledge of the stricken vessel’s distress and where mounting a safe rescue operation is practically feasible, even if it must be conducted within Indonesian territory.”

Last week the Australian National University’s Don Rothwell told the ABC that while a ship remained at port then the Australian response was, as a matter of law, clear. “Australia is obliged under the 2005 International Health Regulations to render medical assistance to crews and passengers that enter Australian ports,” Rothwell said.

But instead of ensuring that as a responsible global citizen it complies with its customary and regulatory law obligations, all we get from the Australian Border Force chief Michael Outram is to tell ships to sod off.  “We have issued notices to all of these ships to leave Australian waters,” Outram announced last week.

But these ships will not leave.

Why would any ship’s captain head back into international waters with seriously ill passengers and crew and with those who have not succumbed to COVID-19 having a more than odds on chance of doing so?

It would be cruel, reckless and a breach of the duty of care owed by the captain and the shipping company.

The awful spectacle of a Tampa 2 is becoming a reality, with the aggressive New South Wales Police Commissioner Mick Fuller appearing to blame shipping companies for seeking to ensure passengers got support.

As noted above, he has announced a criminal investigation into the docking of the Ruby Princess in Sydney.

It’s clear Fuller has no interest in investigating breaches of Australian authorities, including those in NSW, of their legal obligations to rescue.

This is Australia at its worst. A nation which pretends that it is welcoming and caring and where politicians use rhetoric in a crisis about all of us being in it together, but where the reality is that when it comes to those who are on boats, or who are not citizens, this country can be as cruel as the best of them.

So what should happen?

The health community should do what they have done in relation to asylum seekers for many years. That is embarrass the federal and state governments and demand that sick passengers and crew be brought ashore for treatment and care.

Australia has a clear legal and moral obligation to do this and the health community is best placed to remind politicians of that fact.