Home Healthcare and health reform health regulation Here’s what happened when codeine was made prescription only. No, the sky didn’t fall in 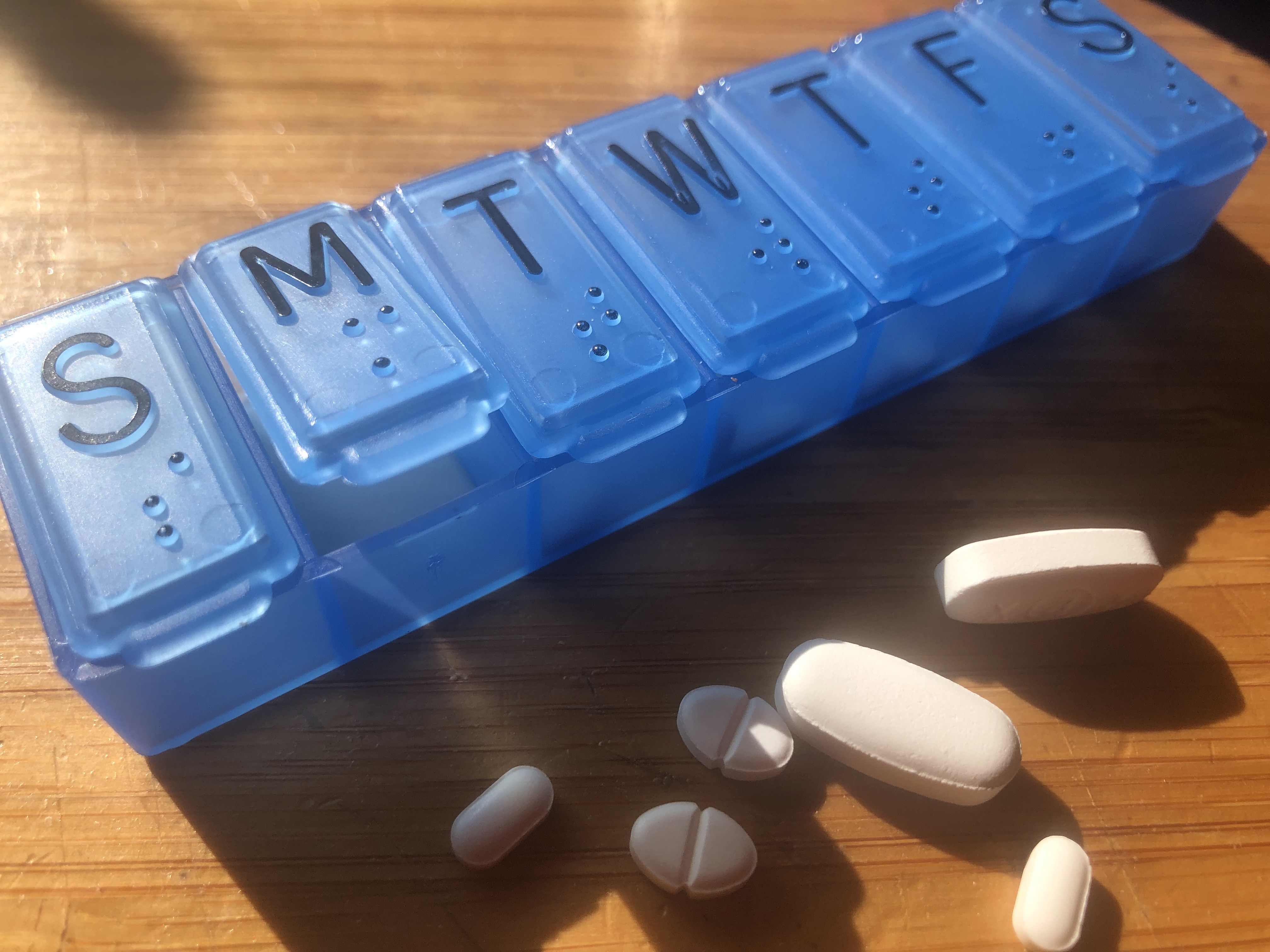 Here’s what happened when codeine was made prescription only. No, the sky didn’t fall in

Fears switching the painkiller codeine to a prescription only medicine would lead to more people misusing stronger painkillers are unfounded, according to research published today.

Our research, in the journal Addiction, found the 2018 switch resulted in a 50 per cent drop in codeine overdoses and sales. There was also no increase in overdoses with stronger opioids or high strength codeine, as some had feared.

Read more: Trust Me I’m An Expert: The science of pain

Remind me again, how did we get here?

Australia has a love affair with codeine. It has historically been our most used opioid, and 2013 data showed we took more codeine as a country than the USA, despite having roughly 7 per cent of the population.

The 2018 change was not an overnight decision. Codeine has been on the government’s radar for over a decade; the Therapeutic Goods Administration (TGA) set up a codeine working party in 2008 in response to increasing misuse. Codeine is an opioid analgesic, meaning people can become dependent on it, and there is a risk of harm from overdose.

There was also an earlier attempt at reducing harm when in 2010, all codeine painkillers were moved behind the counter at pharmacies. Before that, the lower strength products could be picked up off the pharmacy shelf without consulting a pharmacist.

Unfortunately, our previous study showed this move to stocking codeine behind the counter had little impact. Other studies also showed that deaths from codeine continued to increase.

The 2016 National Drug Strategy Household Survey reported codeine available from behind the counter at a pharmacy was the most misused legal opioid in Australia and misuse was particularly common in adolescents.

This left the TGA with little choice but to bring Australia in line with most other countries that restrict codeine to prescription only. The TGA announced the change in December 2016 following a lengthy consultation, and the change took effect on February 1, 2018.

Not everyone was happy

The announcement divided community and health-care professional groups. Pharmacy organisations opposed the change, whereas GPs were in favour.

There were also fears the change would lead to a massive burden on GPs as patients came to request codeine.

Read more: Three claims used to justify pulling codeine from sale without a prescription, and why they’re wrong

Some people were concerned the move would drive people to use higher strength codeine. This was because people wanting codeine would need to see their doctor, so they might request the stronger products that had always been prescription only. There was also concern the change would push people towards even stronger painkillers, like oxycodone and morphine.

In our work at the NSW Poisons Information Centre we get hundreds of calls about opioid overdoses every month. So we were keen to evaluate whether the change in codeine availability affected the number of overdoses. We, like others, were also worried there might also be unintended consequences of the change in its availability.

In the year after the change, we saw a 51 per cent drop in codeine poisonings overall. This mainly affected low strength preparations (the category no longer available without prescription), where poisonings dropped by 79 per cent.

Your genetics are also important

Concerns over misuse and addiction were not the sole reason behind the change in codeine availability. A person’s response to codeine is determined by their genes, specifically a gene that codes for the enzyme CYP2D6. This enzyme activates codeine by converting it to morphine in the body.

Read more: Weekly Dose: codeine doesn’t work for some people, and works too well for others

So, depending on their DNA, some people don’t get any effect from codeine, some get a “normal” effect, while others find it toxic at what is normally considered a safe dose.

The latter is the most dangerous scenario, and has resulted in several deaths. This has included a newborn baby who died after their mother had a normal dose of codeine for pain after childbirth. The mother was later found to have the gene that results in excessive codeine activation, and a lethal dose of morphine was transmitted to her baby in her breast milk.

Even if the misuse problems disappeared overnight, people who advocated codeine be available only by prescription argued that a medicine with such a variable effect should only be available after seeing a doctor.

How about unintended consequences of the codeine switch?

Future research needs to look into possible unintended consequences of the change in codeine availability.

For instance, people may have switched to simple analgesics, like paracetamol and ibuprofen. These don’t have the same potential to be abused, are generally safer, and are more effective than low-strength codeine products. Yet they can still be toxic when overdosed.

Our research didn’t look at whether the codeine switch led to more people using paracetamol or ibuprofen, or were harmed by them.

Prescription drug misuse and overdoses are problems that are very much driven by drug availability. And when the availability of other medicines in Australia and internationally have been restricted, we’ve seen the benefits, namely reductions in misuse and poisoning.

This has happened with the opioid painkillers tramadol, hydrocodone and dextropropoxyphene; and the benzodiazepine alprazolam.

Our study shows a good example of how effective simple strategies can be in tackling opioid misuse. Codeine is just one small piece of the puzzle, and we would like to see further investment and a systematic strategy to address causes of the rise in fatal poisonings from prescription drugs in the past decade.

We would like to see a National Centre for Poisoning Research set up, which would bring together and support existing and new researchers. This would focus on preventing and managing poisoning, to provide a national response to this clinical and public health problem.

This article was originally published at The Conversation and is republished here with permission.