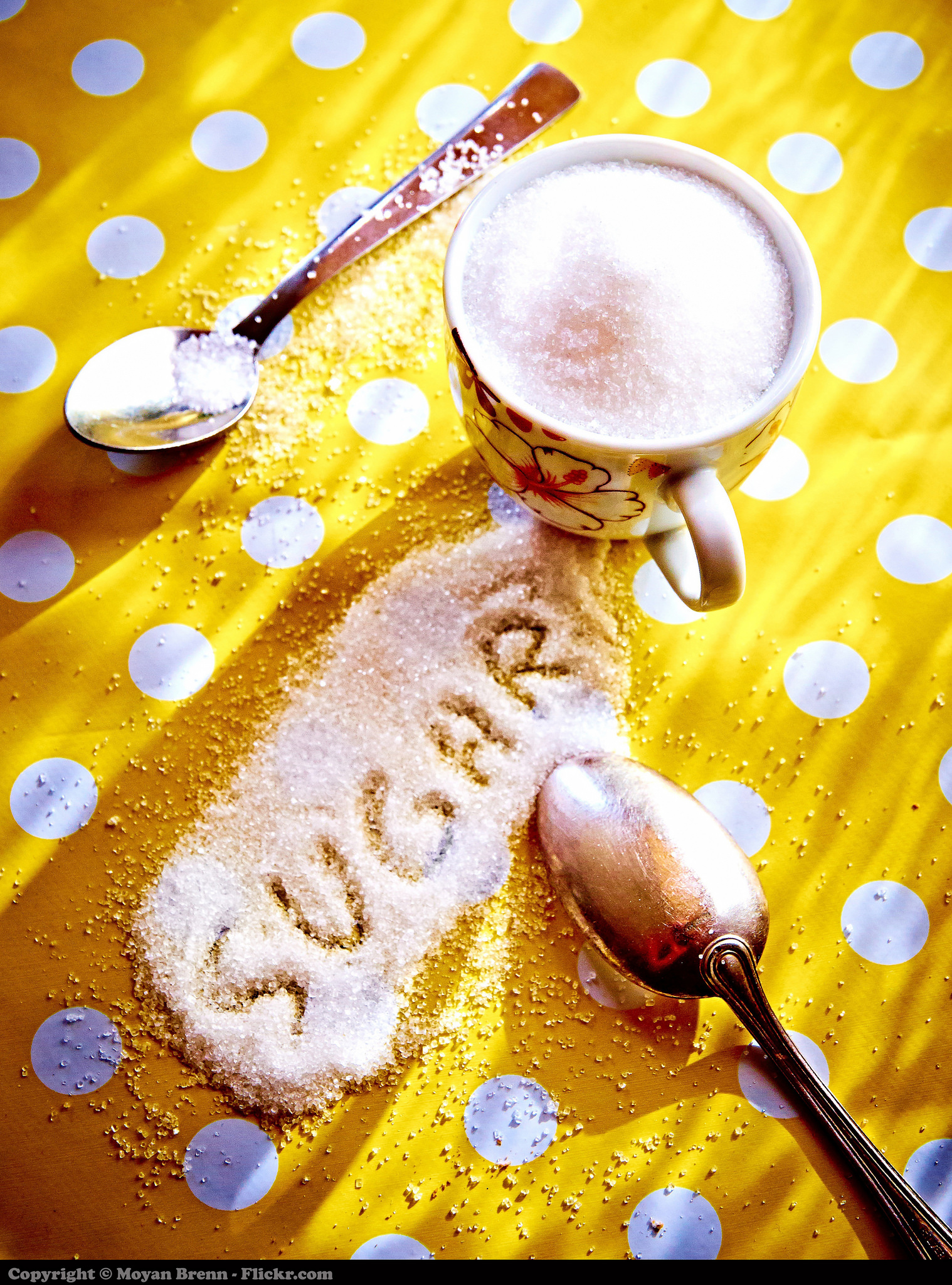 A minimum 10-20% tax on high sugar products including soft drinks gets top billing in new recommendations from Public Health England on reducing consumption of the sweet stuff.

The evidence-based review, which has been more than a year in the making, calls for:

Without action, PHE warns the burden of obesity and related diseases will grow ever more costly:

We are eating too much sugar and it is bad for our health. Consuming too many foods and drinks high in sugar can lead to weight gain and related health problems, as well as tooth decay.

Treating obesity and its consequences alone currently costs the NHS £5.1bn every year

On taxation, the report notes that a 10% levy on sugary drinks recently introduced in Mexico has resulted in a 6% fall in consumption — a modest effect compared with marketing and promotion regulation. PHE says ploys such as end-of-aisle displays have been shown to increase soft drink sales by as much as 50%.

There was uproar earlier this year over a Coca Cola campaign to convince punters that exercise, not cutting calories, was the answer to the obesity epidemic now confronting Western nations.

(For what it’s worth, Coke’s influence is not being discounted by governments including Australia’s)

Prime Minister David Cameron has rejected the idea of a tax, but it appears to be popular with the British public and health experts.

Food for thought here in Australia, where 1 in 20 adults have diabetes and the condition is attributable to 1 in 10 deaths. Diabetes-related mortality is twice as high in lower socioeconomic groups and three times higher in the Aboriginal and Torres Strait Islander community.

Almost 2 in 3 Australians (63%) and 1 in 4 children are overweight or obese, and dietary risks and high BMI are the two highest contributors to burden of disease.