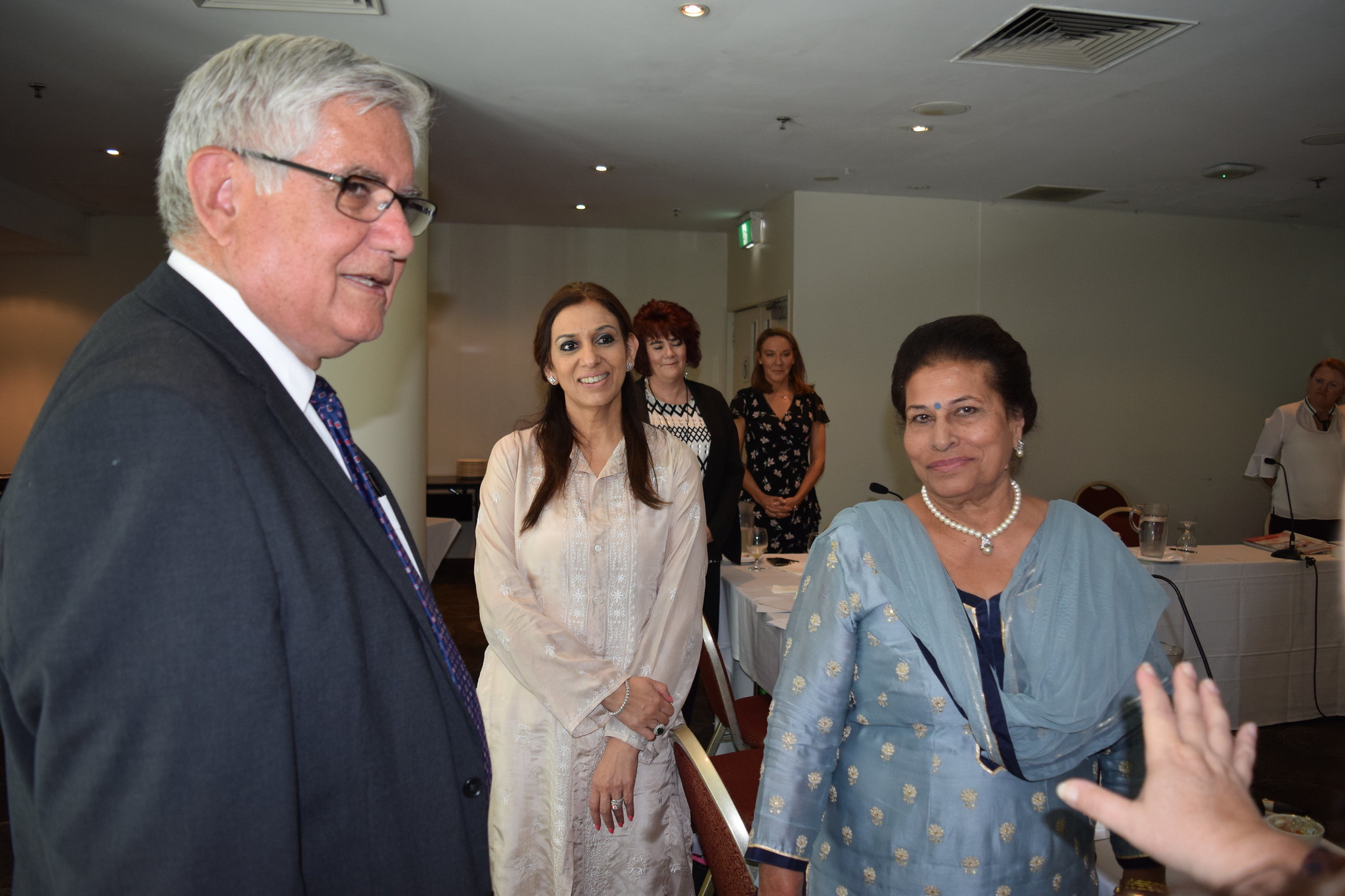 Ken Wyatt’s historic appointment as Australia’s first Aboriginal Cabinet minister and first Indigenous person to be Minister for Indigenous Australians has been widely acclaimed. But what can we expect from the new minister, and what should his priorities be?

Croakey contributing editor Summer May Finlay explores what Wyatt’s momentous appointment means for Aboriginal and Torres Strait Islander Australians, and their collective hopes for progress under a re-elected Liberal-National government.

Ken Wyatt has been promoted to Minster for Indigenous Australians. This makes him the first Aboriginal and Torres Strait Islander person to hold the portfolio AND the first to be in Cabinet.

This is not the first time Minister Wyatt has made history.

Before stepping into the current role, he was the Minister for Indigenous Health and Aged Care, which made him the first Aboriginal and/or Torres Strait Islander minister.

Scullion’s ministership was littered with plenty of eye rolling moments and monumental mistakes. He did little to “pique” Aboriginal and Torres Strait Islander peoples’ interest.

Quite frankly it’s quite surprising he lasted as long as he did. It goes without saying that Minister Wyatt does not have big shoes to fill.

A very big congrats to @KenWyattMP who in the cabinet reshuffle now is the Minister for Indigenous Affairs & is in Cabinet.

He is the first Indigenous person to hold the portfolio & be in Cabinet.

What he does have is the hope and expectation of almost 800,000 Aboriginal and Torres Strait Islander people.

This role must be more than a symbolic. And if his time as Minister for Indigenous Health and Aged Care is anything to go by, it will be.

As Minister for Indigenous Health and Aged care he:

Despite these successes, the 2019/20 budget was a significant disappointment for the Aboriginal and Torres Strait Islander sector.

Though a legacy of the previous Labor government, Minister Wyatt also steered efforts to develop a new funding model for Aboriginal Community Controlled Health Organisations (ACCHOs). Negotiations commenced in 2012 but difficulty reaching consensus on the model has delayed its introduction, with implementation now extended to July 1, 2020.

This process has taken ACCHOs away from their focus on the health and wellbeing of their communities, requiring them to instead participate in the negotiations and digest the potential implications.

Minister Wyatt’s achievements, and the issues left unaddressed, mean people will be waiting and watching to see which direction he takes the portfolio.

There are also some unresolved questions within his new portfolio of Indigenous Affairs that will need to be addressed early in his ministership.

The first and probably most pressing is the implementation of the Uluru Statement from the Heart.

Yesterday (May 26, 2019) was the second anniversary of the Statement, which was developed with over 300 Aboriginal and Torres Strait Islander leaders from around the country.

It calls for “the establishment of a First Nations Voice enshrined in the Constitution” and a “Makarrata Commission to supervise a process of agreement-making between governments and First Nations, and truth-telling about our history”.

To date, there has been no action to either implement a Makarrata — often called a treaty — nor a truth-telling process, or a process to determine the pathway to a voice to parliament.

How Minister Wyatt approaches the Uluru Statement’s calls to action and its implementation will be defining.

He will also be taking carriage of the Indigenous Advancement Strategy (IAS).

The IAS saw 150 funding streams, across a number of portfolios including Health, Justice and Education, collapsed into just five. Developed under Scullion, the Strategy’s introduction was chaotic, plagued with delays, and did not deliver on the “innovation” nor streamlined funding and reporting mechanisms that were promised.

Many of the issues could have been avoided had there been adequate and sincere consultations with Aboriginal and Torres Strait Islander organisations.

Since the Strategy’s introduction there have been a Senate Inquiry and an Australian National Audit Office inquiry, the recommendations of which have — by and large — not been taken on board.

Bringing the IAS up to snuff will be challenging, but it is necessary if Minister Wyatt expects to continue the strong relationships with Aboriginal and Torres Strait Islander organisations he currently enjoys.

In this instance, he will be required to work cross-portfolio with the Attorney General’s department, the very same department responsible for changes to the funding of Aboriginal and Torres Strait Islander Legal Services (ATSILS) which have been described as threatening self-determination and cultural safety.

These changes, which will see ATSILS funding collapsed into the same stream as Legal Aid Commissions and Community Legal Centres, contradict the recommendations of the Review of the Indigenous Legal Assistance Program, which urged that standalone funding arrangements be continued.

Here’s a thread on the flawed Government decision to abolish Australia’s only national dedicated program to end the disadvantage of Indigenous people in the justice system.

This Budget, @cporterwa walked away from 50 yrs of Cth commitment to ATSILS.https://t.co/IfBXC4KDaw

The challenges Minister Wyatt faces are significant, due to both their magnitude and fact that they arise, in part, from within his own party. However, he has demonstrated an ability to navigate this tricky political environment, and with him there is hope.

Hope that Aboriginal and Torres Strait Islander people will be heard, and treated with the respect they deserve.

Summer May Finlay is a Yorta Yorta woman, public health practitioner and researcher, and contributing editor at Croakey.