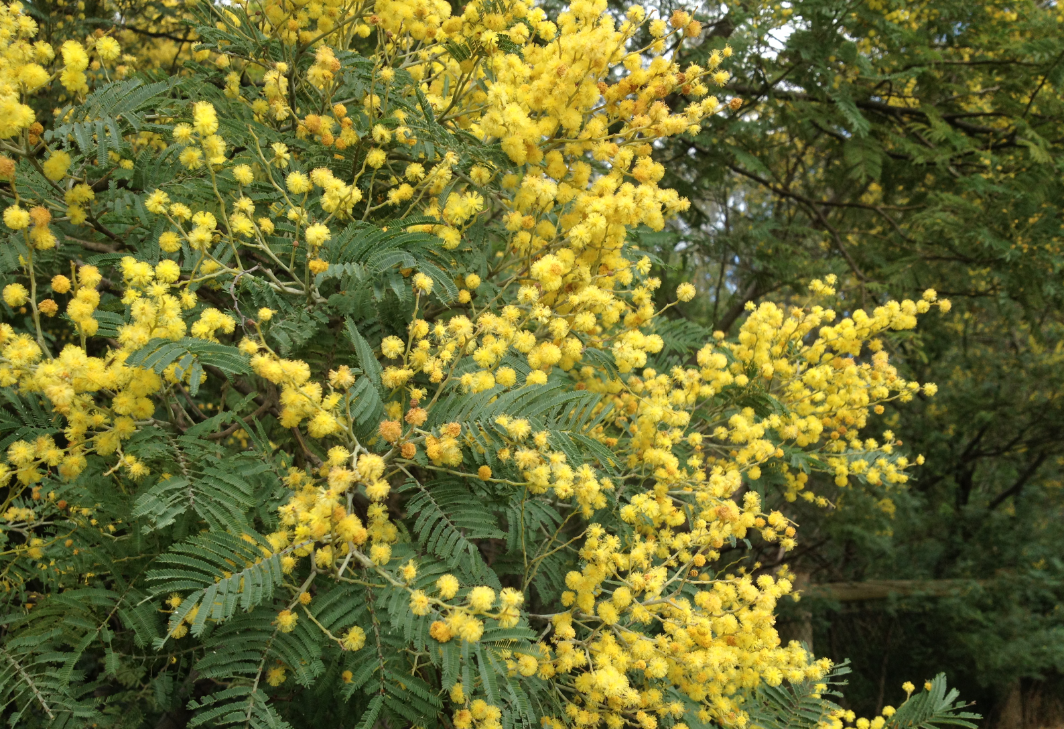 How to manage grass pollen exposure this hay fever season: an expert guide

The grass pollen season has officially begun in Victoria, bringing warnings of an increase in asthma and hay fever and the chance of epidemic thunderstorm asthma.

Victoria’s Chief Health Officer Dr Brett Sutton announced on Monday that Victoria’s epidemic thunderstorm asthma risk forecasting system was switched on, providing its first forecast of the season, which runs until the end of December.

The system was developed following the world’s largest epidemic thunderstorm asthma event in Victoria on 21 November 2016, which resulted in ten deaths and thousands of people developing breathing difficulties in a very short period of time.

“The best way to protect yourself from thunderstorm asthma is through good management of asthma and hay fever,” Sutton said in a statement.

Nearly one in five Australians are affected by hay fever. If you’re one of the unlucky ones, you’ll know how troublesome the symptoms can be.

Grass pollen is the major outdoor trigger of hay fever and allergic asthma. Pollen grains contain a variety of allergens that can trigger allergic reactions in people who are sensitised to pollen.

The good news is, if pollen is a problem for you, there are things you can do to manage your exposure to it. By adopting some simple tips alongside preventative medications, you may find this hay fever season a little more manageable.

Read more: How do you know if your child has hay fever and how should you treat it?

People who are genetically prone to develop allergies may become sensitised to pollen.

An allergic reaction to pollen can lead to hay fever symptoms affecting the upper airways, including itchy, watery eyes, an itchy, inflamed throat, a runny or blocked nose, and sneezing.

Pollen allergy can also lead to what we call allergic asthma – if the allergen components enter deeper into the lungs, this can cause inflammation and symptoms of asthma, like shortness of breath.

While hay fever has long been regarded a trivial condition, it can be a serious chronic disease associated with other problems such as sinusitis, sleep disturbance because of nasal blockage, and asthma, leading to fatigue and poor performance at work or school.

What can you do to reduce exposure to pollen allergens?

The tragic thunderstorm asthma epidemic of November 2016 in Melbourne shocked many and elucidated the potential harm of grass pollen exposure.

Many people affected by thunderstorm asthma recall being outside prior to the passage of the thunderstorm across the greater Melbourne region during the late evening of November 21, 2016.

Read more: What’s the link between hay fever and asthma, and how are they treated?

Of course, this was an uncommon event, and the majority of people who get hay fever will not experience this level of illness.

On high pollen days, or after thunderstorms in spring, people who are allergic to pollen should stay inside with windows closed when possible. They should also drive with the car windows closed and the air on a setting where it’s circulating, rather than coming in from outside.

Other actions people can take to reduce allergen exposure are to hang washing inside or use a tumble dryer on high pollen days, avoid activities such as mowing the lawn, wear sunglasses outdoors, and shower after activities likely to involve pollen exposure.

For people with hay fever, knowing when the pollen count is likely to be high can be helpful in managing exposure. There are an increasing number of mobile apps you can use to monitor the pollen count in your area in real time.

In 2016, the National Health and Medical Research Council funded the AusPollen Partnership. Since its inception, and with the efforts of many researchers, a national standardised pollen monitoring network is being established to help address unmet needs of patients with hay fever and allergic asthma in our community.

The AusPollen Partnership seeded the growth of a number of projects in which pollen monitoring is a key activity; for instance AirRater in Tasmania and VicTAPS in Victoria. Australian pollen monitoring sites now adopt standard protocols to harmonise pollen monitoring processes so data is comparable between locations.

While expanding the pollen monitoring network, we’ve had the opportunity to evaluate how providing people with local, current daily pollen information helps.

Read more: Health Check: what are the options for treating hay fever?

Preventative medication has an important role

While minimising exposure to pollen may help reduce symptoms when pollen levels are high, the cornerstone to symptom management and safety during the pollen season is preventative medication like steroid nasal sprays and antihistamines. These can reduce the underlying allergic inflammation and alleviate symptoms of hay fever.

Before the onset of the pollen season, people who are allergic to pollen and suffer from troublesome symptoms should start using medications daily. Control of underlying allergic inflammation in the upper airways is best achieved with nasal sprays containing a topically active steroid. Non-sedating antihistamine tablets and eye drops provide symptom relief (but don’t alter the underlying inflammation).

Read more: Thunderstorm asthma: who’s at risk and how to manage it