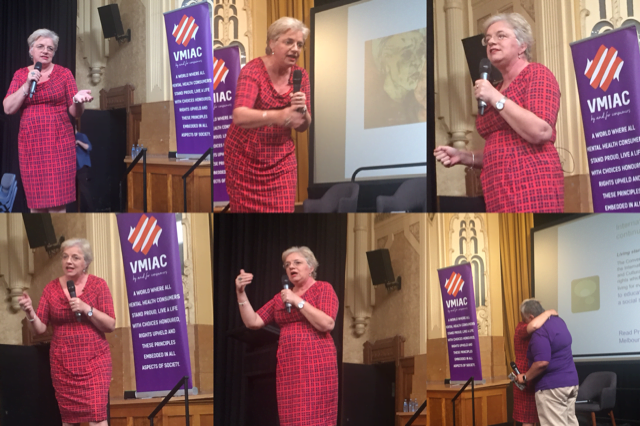 An investigation into the care provided to people with mental illness in NSW, released this week, documented important concerns surrounding the use of restraints and seclusion, and a lack of appropriate skills and knowledge among staff.

These concerns about the traumatic impacts of care have been raised over many decades by consumers, carers, advocates and others. 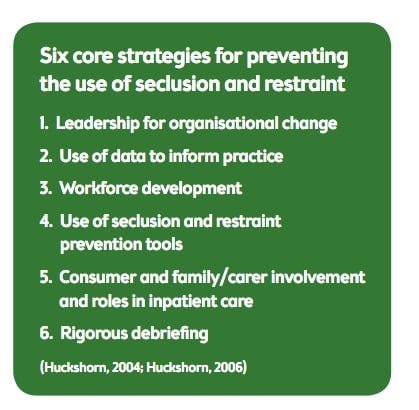 The new report, Review of seclusion, restraint and observation of consumers with a mental illness in NSW Health facilities, details how “consumers and carers described services that traumatise and show a lack of compassion and humanity”.

In NSW, there were nearly 3700 episodes of seclusion in 2016–17. Over this period, 2200 people were secluded, and on average they spent five and a half hours in seclusion. (These figures do not include seclusions in NSW public hospital emergency departments).

Many mental health units had “a custodial feel”, the report said, while the valuable role of the peer workforce was undermined by inconsistent job descriptions, skill levels and supports, and low staff numbers.

The conference showcased leadership and innovation from consumers and the consumer workforce and the importance of co-design and co-production – all issues highlighted by the NSW review as areas for development.

Fay Jackson, deputy commissioner of the NSW Mental Health Commission (and pictured in the feature image above), delivered a powerful presentation, calling for an end to human rights abuses of people with mental illness.

The 41-page report was produced by the Croakey Conference News Service, and we thank all who contributed, through their presentations, interviews, tweeting and engagement. 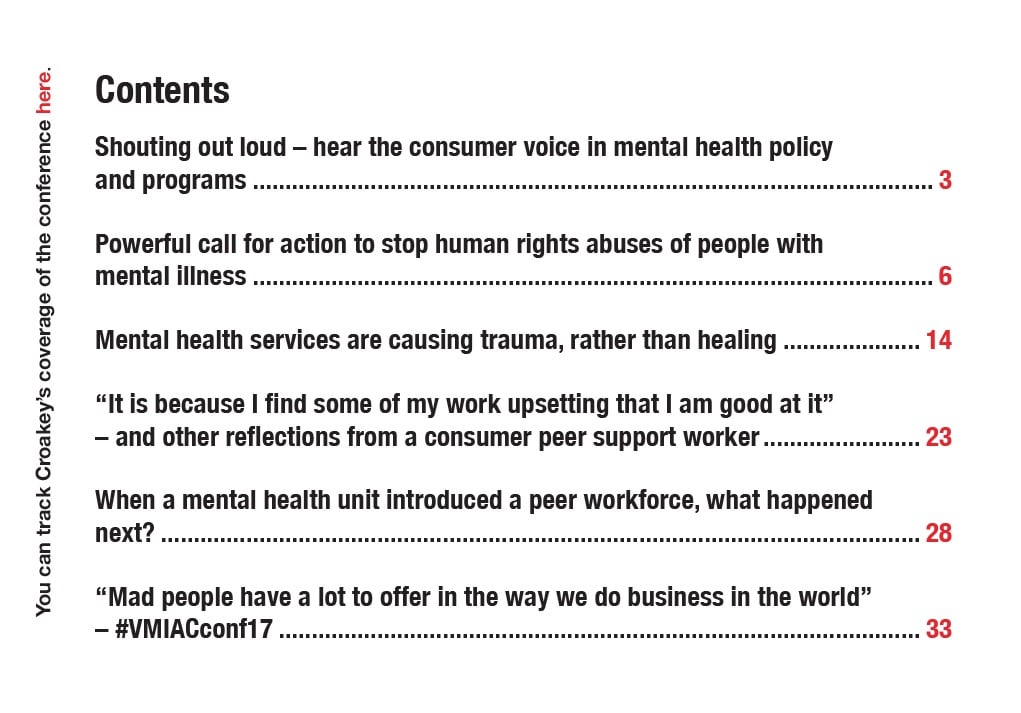 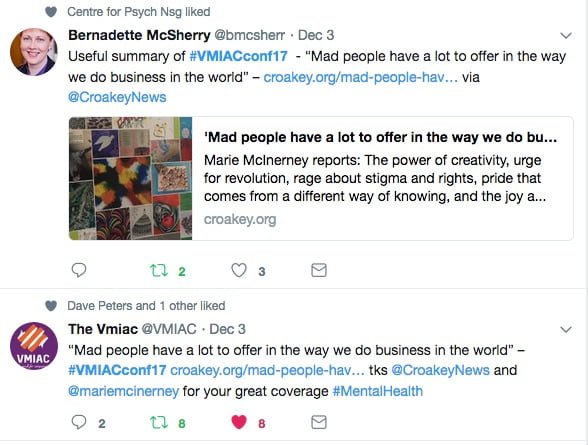 Another relevant Croakey report that can also be freely downloaded compiles Amy Coopes’s coverage of TheMHS conference in Sydney earlier this year – profiling the insights and knowledge of people with lived experience of mental illness.