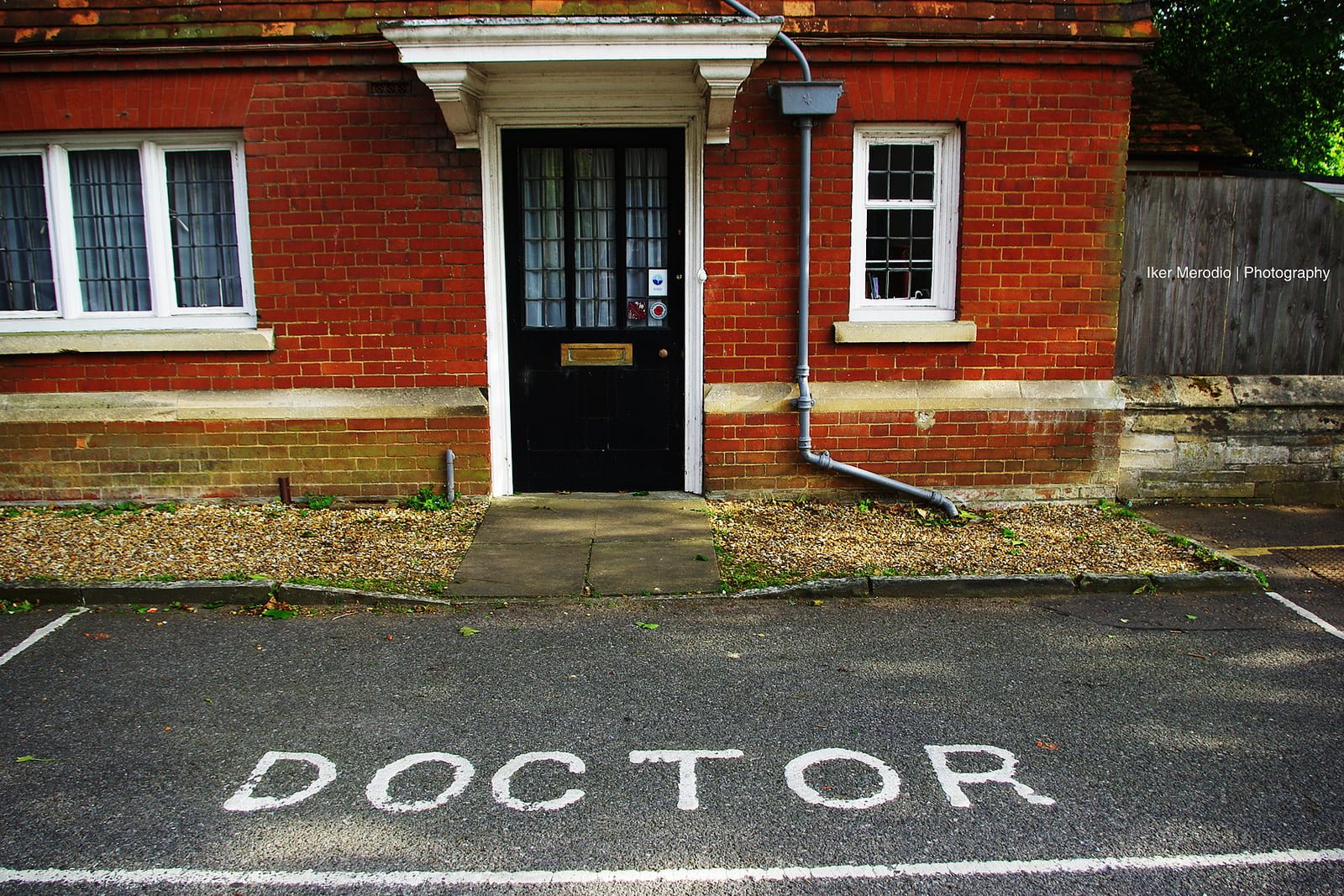 EDITOR’S NOTE: This post has been updated to include a response from Dr Kerry Breen

Earlier this week we brought you concerns from Dr Kerry Breen about the future of the Victorian Doctors Health Program, a service to support the wellbeing of physicians and medical students.

Under the national registration scheme (more on his analysis of that issue here, and a rebuttal here) Dr Breen says the VDHP has experienced a “long period of uncertainty” and is now facing budget cuts.

In a new piece for Croakey, Martin Fletcher, CEO of the Australian Health Practitioner Regulation Agency (AHPRA), insists the future is bright for the “pioneering” VDHP and programs like it.

We’ve included a response from Dr Breen at the end of this post.

Doctors’ health matters. There is growing evidence that thousands of Australian doctors and medical students are burnt-out and more likely to experience psychological distress and suicidal thoughts than the general community.[1]

This is why health programs such as the Victorian Doctors Health Program (VDHP) are so important. They provide trusted support, referral and advice to doctors and medical students who are at risk of poor health. It is also why the Medical Board of Australia (MBA) has continued to fund the VDHP over the past five years.

Far from being in jeopardy, the work of the VDHP is secure. It forms an integral part of a national approach being established for over 100,000 doctors and 18,000 medical students across Australia.

A significant increase in resources – some $2 million each year inclusive of GST– is being provided by the MBA to support health programs accessible in each state and territory. This funding is being provided from within existing Board resources, without any need to increase registration fees paid by medical practitioners.

The VDHP has been a pioneer. Indeed, the experience of the VDHP has significantly influenced the approach that the MBA has taken to establishing health programs across Australia.

The scope of services to be provided is comprehensive. Through a local presence, this will include:

The services will be available to all medical practitioners and medical students no matter where they live in Australia.

In 2014/15, the MBA joined forces with the AMA to launch the national health program for medical practitioners and medical students in Australia. The AMA has established a subsidiary company called Doctors Health Services Pty Limited (DrHS) that is currently in the process of negotiating contracts with the existing state and territory services. DrHS will administer the funds provided by the MBA and will ensure that appropriate governance arrangements are in place.

The involvement of the AMA is not an unnecessary overhead. Far from it. When the Board consulted on whether to fund health programs nationally, strong views were expressed that health programs would be unsuccessful if doctors did not trust that their confidentiality would be maintained.

This is important. We know that there can be many barriers to doctors seeking help, particularly for mental health issues. These can include concerns about stigma, career development, impact on colleagues, impact on patients, confidentiality, embarrassment and professional integrity.[2]

So, rather than any concern about ‘usurping’ the role of the MBA and AHPRA as regulators, the arrangements through the AMA rightly place both the MBA and AHPRA at ‘two arm’s length of separation’ from the practitioners who will seek help from the health programs. This aims to ensure that doctors and medical students trust these services and feel safe to use them at an early stage in their illness.

Dr Breen raises a concern about the adequacy of funding for the VDHP. The funding being provided by the MBA represents a substantial increase in resources for health programs across Australia. In the past, many programs have operated largely thanks to the goodwill of committed individuals and with minimal funding.

However, as in any funding program, resources are finite and need to be well targeted. Nonetheless, the MBA and AHPRA are committed to ensuring that we achieve the right level of resources for each service around Australia. This will be worked through as the national program is fully established and implemented over the coming year.

The Medical Board of Australia and AHPRA are committed to supporting the wellbeing of all doctors and medical students in Australia and are proud to be funding these programs.

Why is there no reply from the national body supposedly making the funding decisions, the Medical Board of Australia?

If the CEO of AHPRA is so happy with the work of VDHP, why won’t he maintain its full funding?

There is absolutely no need to send the money via the Federal AMA subsidiary company. This is not what guarantees confidentiality for clients of VDHP. That is achieved via the structure and role of the Board of Directors of VDHP and their total separation from any identifying or clinical information about individual clients.

As the previous arrangements with the now defunct Medical Practitioners Board of Victoria show, there is no need for some artificial “middleman”. It is my understanding that the Nurses Board of Australia has opted for direct funding of state nurses health programs.

The statement that the MBA has funded VDHP for the last five years is a half-truth containing an untruth.

The facts are as follows. When the national scheme was mooted, there was considerable uncertainty from very early on as to whether VDHP would survive. Recognising its importance to Victoria, the then Health Minister (and now Premier), Daniel Andrews, guaranteed continued adequate funding for three years from 2010, so it is an untruth that the MBA funded VDHP for those years.

When that funding ran out, the MBA reluctantly was forced into action but it chose to only partly fund VDHP (to approximately 60-65% of its annual budget). So it is a half-truth to imply that full funding was ever provided.

“Support and advocacy in returning to work” as mentioned by Fletcher is actually a key element of case management, yet I have been informed (in writing by the current Victorian Health Minister) that the MBA has stated that it will not fund case management because it regards case management to be core business of the MBA. This is yet another half-truth in that yes, of course case management of impaired doctors wishing to work must be managed by the MBA.

Fletcher has chosen not to respond to my argument that case management is equally important in supporting distressed doctors before they become impaired, as has been stated as recently as 2011 by the collective medical regulatory agencies of the USA, the Federation of State Medical Boards

I repeat, Victoria’s doctors and the community of Victoria are getting a bad deal from AHPRA and the MBA.