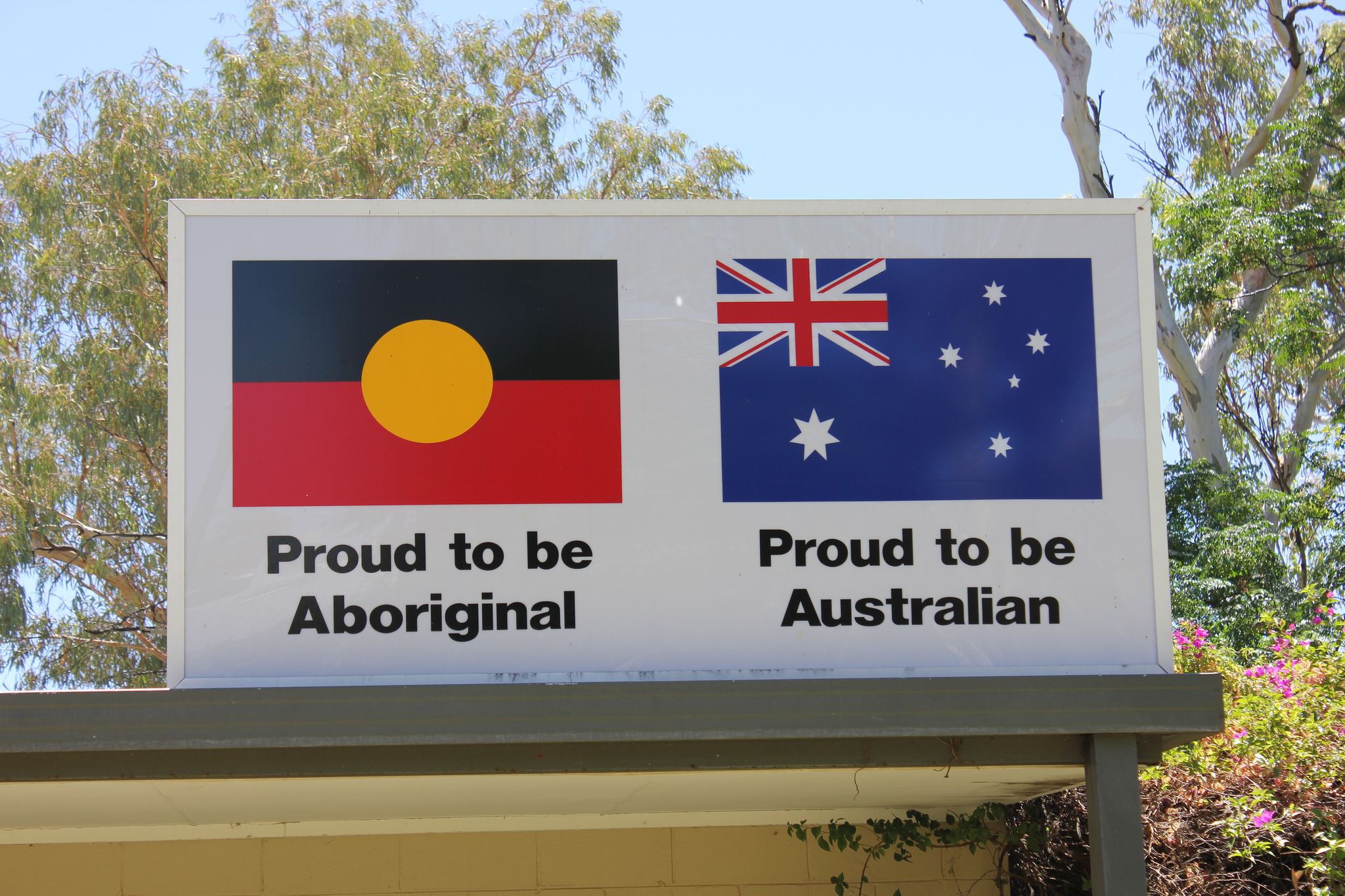 The Federal Government released its long-awaited response to the National Mental Health Commission’s review of mental health programmes and services late last month, and singled out Aboriginal and Torres Strait Islanders as a priority group.

The review reported a significant mental health gap between Australia’s Indigenous and non-Indigenous people, with higher levels of psychological distress, hospitalisation for mental illness and death from intentional self-harm.

Access was identified a major issue, with cultural appropriateness a central barrier to service provision. 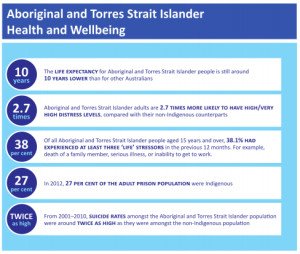 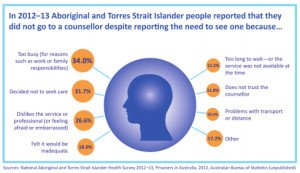 The review recommended action in five key areas to improve the mental health and wellbeing of Australia’s First Peoples:

In its response, the government committed to “enhancing” Indigenous mental health through better integration with drug and alcohol/suicide prevention/social and emotional services at a regional level.

The National Aboriginal and Torres Strait Islander Leadership in Mental Health (NATSILMH) has now formally responded to the review and government strategy, embracing its broad principles but reserving judgement on the detail.

“In particular, we welcome the $85m new funding promised to Indigenous mental health, and the broad recognition of our wellbeing and mental health needs as a priority,” said NATSILMH chair Pat Dudgeon.

“Further, the commitment to a ‘stepped’ mental health system, a digital mental health gateway, regional level planning and the integration of our mental health, suicide prevention, alcohol and drug services building on the social and emotional wellbeing concept all hold great promise.

“But we need to meet with the Australian Government and learn more before we can wholeheartedly endorse the response.”

NATSILMH leaders said they were concerned about suicide prevention funding, workforce shortages in rural and remote areas, the NDIS rollout and the allocation of funds for distribution by PHNs.

Dudgeon said the “next step of the response, where much of the detail will be decided, is critical,” and called on the government to engage with the community and relevant stakeholders/leaders in Indigenous mental health, suicide prevention and substance abuse:

NATSILMH welcomes the additional funding and congratulates the Australian Government on a promising start. But, as a priority, we call on Ministers Ley, Nash and Scullion to maintain the Aboriginal and Torres Strait Islander Mental Health and Suicide Prevention Advisory Group as their primary ongoing source of advice for this next step.

A partnership approach will help ensure we get the detail right, and that the reforms result in better mental health and related outcomes for our peoples.