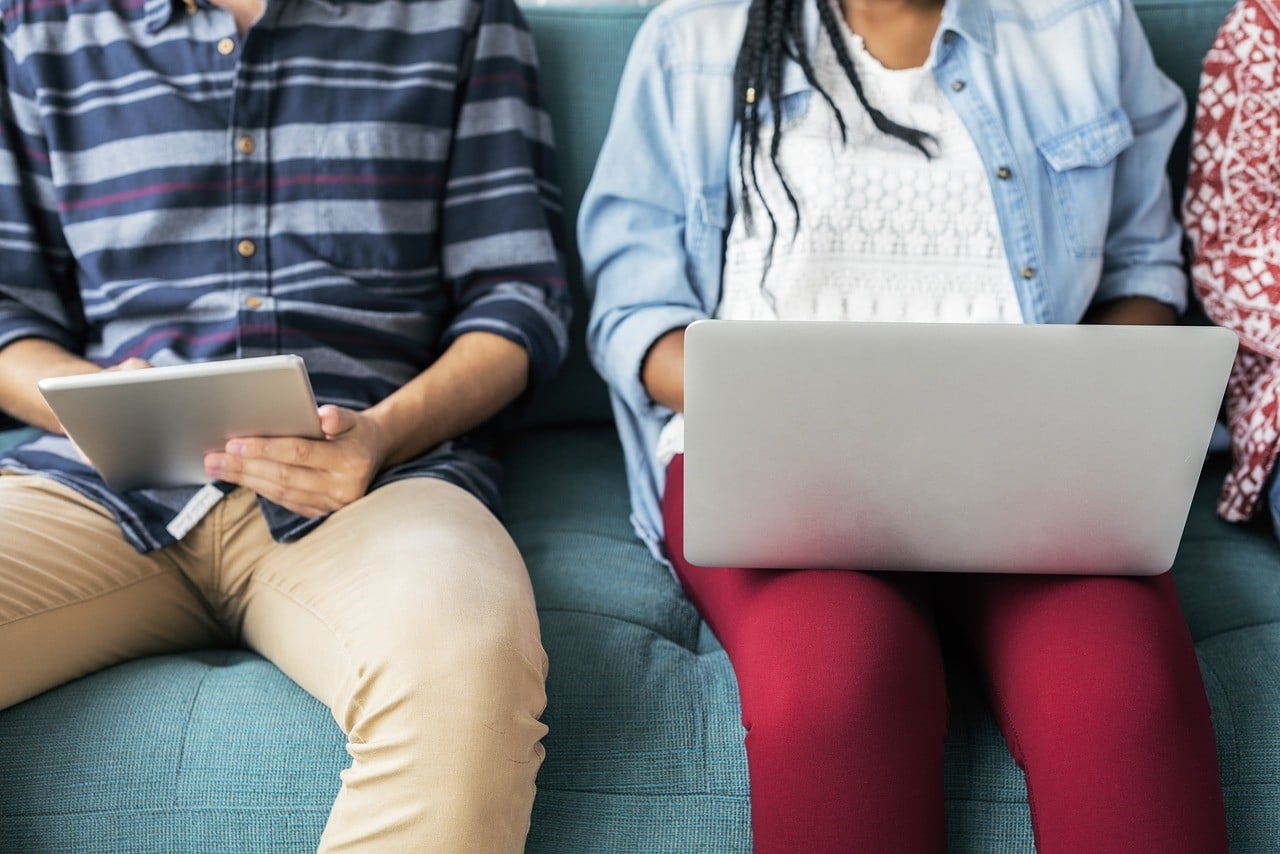 In an era of amazing advances in healthcare it’s easy to be dazzled by new scientific and technological developments, such as pharmacogenomics and the 3D printing of body parts.

But sometimes it’s the almost invisible innovations, for example, new approaches to evidence synthesis that can make the greatest contribution to health care.

In the following piece, Emily Steele, Anna Noel-Storr and Tari Turner, discuss two innovative new projects which use crowd-sourcing and open access platforms to support clinical decision making that is informed by the latest scientific evidence.

The revolution began decades ago when Archie Cochrane called for ‘a critical summary, by specialty or subspecialty, updated periodically, of all relevant randomised controlled trials’, spearheading the systematic review (SR) movement and irrevocably changing the nature of healthcare.

However, there are weaknesses in the SR approach. For example, SR literature searches are often more than 12 months old at the time of SR publication, and trials published in that period won’t have been included. At least 75 health care trials are published daily, so that’s a lot of available evidence not incorporated in new reviews.

This culminates in clinicians and policymakers drawing on reviews that may be outdated and possibly misleading.

Project Transform, funded by NHMRC and Cochrane, is exploring solutions to this issue. The project aims to design, trial and scale-up more efficient SR production systems through collaborative networks and technology.

Two components of the project have been launched as open-access platforms and are well on the way to making a difference.

Anyone can sign up to Crowd, undertake a short training program, and screen research studies to identify randomised controlled trials (RCTs), the gold-standard study design for testing health treatments.

Once identified by the Crowd, RCTs are deposited in a register of trials that can be accessed through the Cochrane Library by SR authors around the world, to find the evidence they need for their reviews. Through the efforts of the Crowd, RCTs are being identified quickly and accurately so that review authors can focus on other tasks critical to review production.

Crowd was launched in March 2016 and has almost 4,600 contributors from 88 countries, with 111 Australians having joined so far. The Crowd has screened over 350,000 records and identified more than 32,000 RCTs – and the figures are ever-rising.

Cochrane Crowd is proving not only beneficial for review production, but a win for contributors too. Jannie Leung, Research Fellow and Epidemiologist at the University of Queensland, says

“I was initially interested in Cochrane Crowd because it offered training on screening abstracts for study design, and I thought it would be a good way to upskill. I found the training clear and accessible, and I learnt more about study design through the exercises. Also, there’s no need to commit big chunks of time – I go into Crowd for ten or fifteen minutes at a time, in between meetings or activities.”

With the success of Cochrane Crowd to date, the platform is expanding. A new task for crowdsourcing the extraction of RCT details will launch soon, further streamlining SR production. And Cochrane Classmate is currently being piloted – a tool for building skills in evidence based practice in school and university classrooms.

TaskExchange, another new platform, works as a task-matching site, matching people needing help with their SR with people who have the time and skills to help. As an open-access platform anyone can sign up and post a SR task they’d like help with, or search for tasks they’d like to complete.

Since launching in February 2016 TaskExchange has hosted almost 250 tasks and gained around 800 members, including 68 Australians.

TaskExchange meets a need identified by SR authors for extra support at various points across the lifecycle of a SR. Tasks posted on TaskExchange commonly focus on article screening and translation, data extraction and statistical support.

“We used Task Exchange late last year and had a quick and positive response. Four articles were translated within a week for one of our Cochrane reviews on breast reconstruction. Task Exchange is a great platform to speed up what could otherwise be a laborious process of finding people to help on a review.”

Task responders have a variety of backgrounds including students seeking experience in evidence based practice, many of whom have formed ongoing mentor/mentee relationships with SR authors after connecting on TaskExchange.

TaskExchange can be used for any SR related task, and the platform is looking to expand into tasks related to translation of review findings into practice. Watch this space to see how this exciting platform evolves.

Cochrane Crowd and TaskExchange represent an important step forward in the efficient production of SRs. The platforms are two of a suite of projects conducted under the auspices of Project Transform. Together with Living Systematic Reviews and the broader framework of the Evidence Pipeline, they have the potential to make an important contribution to health evidence production.

Project Transform partially or fully funds all authors. Project Transform is funded as part of the Cochrane Game Changer initiative (2015-2017) and through an NHMRC Partnership Project grant (2016-2018).