Home Public health and population health public health Is it time to remove the cancer label from low-risk conditions? 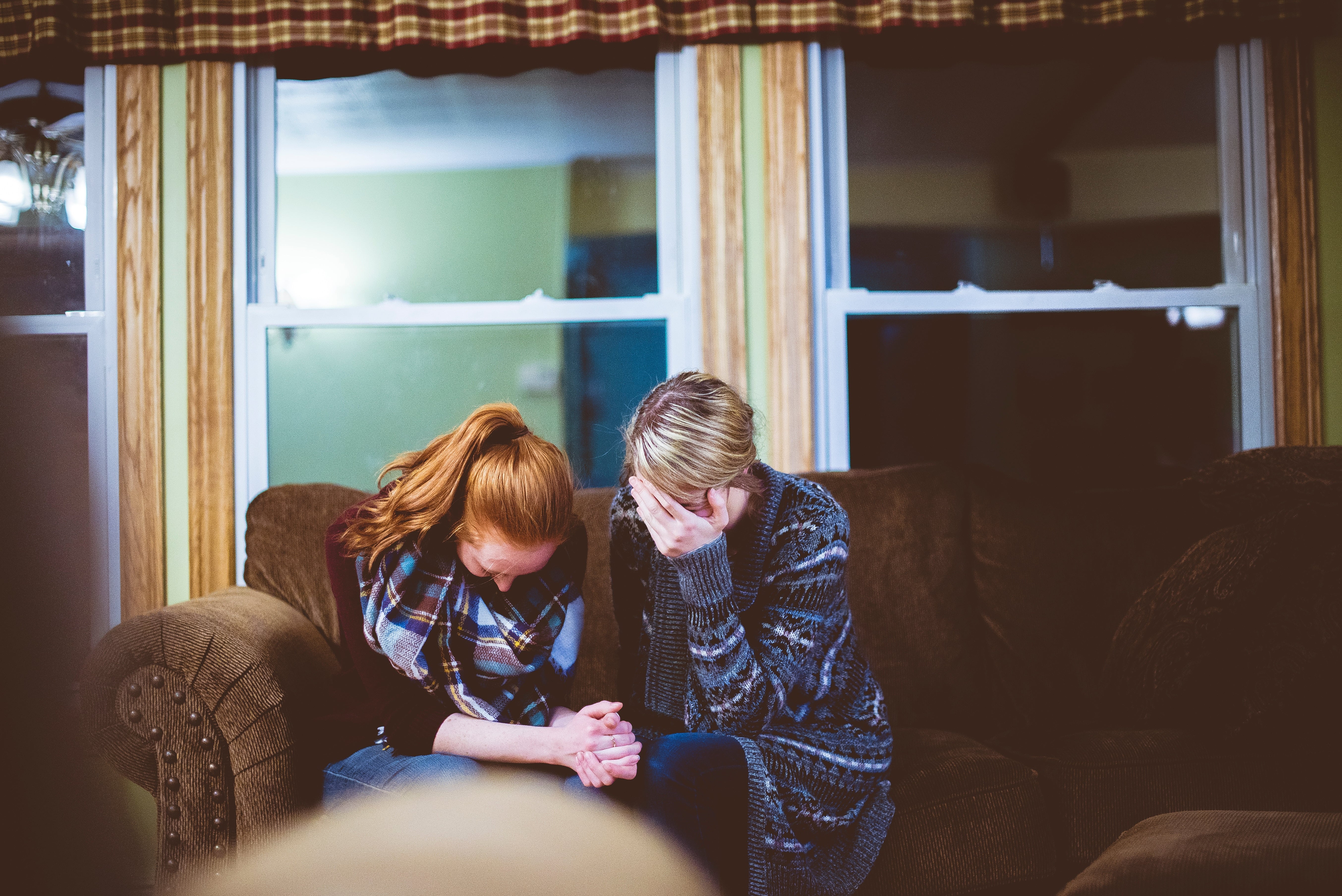 Many people associate the word cancer with major illness or death./Ben White

Is it time to remove the cancer label from low-risk conditions?

Over the past few decades, our understanding of cancer has changed. We now know some cancers don’t grow or grow so slowly that they’ll never cause medical problems.

But the way we label disease can harm. The use of more medicalised labels, including cancer, can increase levels of anxiety and the desire for more invasive treatments.

Given this growing evidence, my colleagues and I argue in The BMJ today that it may be time to stop telling people with very low-risk conditions that they have “cancer” if they’re unlikely to be harmed by it.

Our understanding of cancer has changed

Cancer screening for people who have no symptoms and the use of increasingly sensitive technologies can lead to overdiagnosis – a diagnosis that causes more harm than good. Overdiagnosis is most common in breast, prostate and thyroid cancer.

Thyroid cancer diagnoses, for example, have dramatically increased in developing countries. This has mainly been driven by an increase in the detection of papillary thyroid cancers. These are a sub-type of thyroid cancer which are often small (less than 2cm in size) and slow-growing.

But death rates from thyroid cancer remain largely unchanged. And tumour growth and spread in patients with small papillary thyroid cancer who choose surgery are similar to those who just monitor their condition.

In fact, autopsy studies spanning over 60 years show thyroid “cancers” have always been common but often went undetected and didn’t cause harm.

Impact of the cancer label

Many people associate the word cancer with major illness or death. It can be frightening to hear. This association has been ingrained by public health messaging that cancer screening saves lives.

Although this promotion has had the best of intentions, it has also induced feelings of fear and vulnerability in the population. It has then offered hope, through screening.

After decades, this messaging has resulted in highly positive attitudes towards cancer screening and early treatment. It has also led to an increased, sometimes unwarranted, desire for surgery.

Several studies show the cancer label, and the use of medicalised labels in various other conditions, leads to higher levels of anxiety and perceived severity of the condition, as well as a greater preference for invasive treatments.

The increased desire for more aggressive treatments has been shown clinically in ductal carcinoma in situ (DCIS) of the breast (sometimes known as stage O breast cancer). Women are increasingly choosing mastectomy and bilateral mastectomy (removal of one or both breasts) rather than lumpectomy (removal of the lump), even though these treatments do not change their odds of dying of breast cancer.

There is also evidence and informed speculation that melanoma in situ (also called stage 0 melanoma), small lung cancers, and some small kidney cancers may similarly be considered low risk and subject to overdiagnosis and overtreatment.

A strategy to reduce overdiagnosis and overtreatment

Removing the cancer label is one strategy that has been proposed in recent years by international cancer experts to reduce overdiagnosis and overtreatment in some low-risk conditions.

The cancer label has previously been removed when there was clear evidence the condition was low-risk and very unlikely to cause harm. In 1998, “papilloma and grade 1 carcinoma of the bladder” was re-labelled to “papillary urothelial neoplasia of low malignant potential”. The word carcinoma, which is another way of saying cancer, was dropped.

More recently, reference to “cancer” was removed from a sub-type of papillary thyroid cancer, which is identified after surgery. This was done to eliminate the need for ongoing follow-up and reduce any potential patient anxiety.

It’s vital we learn from these past examples. We also need to establish a formal evaluation of the impact that removing the cancer label will have on clinical practice and patient outcomes, to drive effective reform.

Ultimately, removing the cancer label will create controversy and take time. But the end result should better support appropriate evidence-based care for both future and current patients.

Brooke Nickel is a PhD Candidate at the University of Sydney