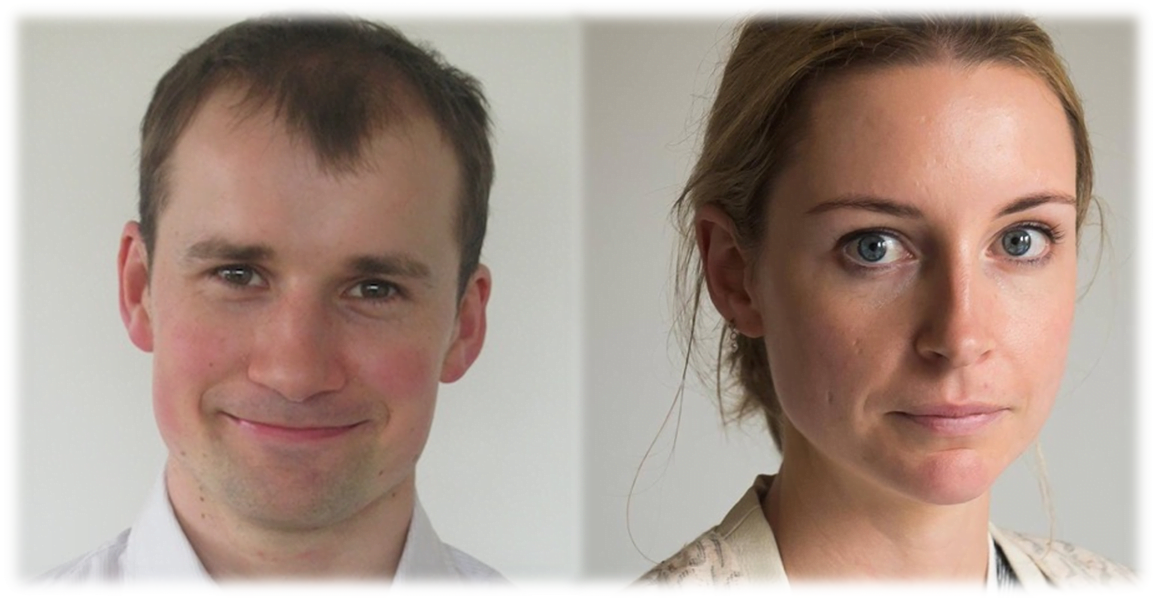 Is your retirement fund as ‘healthy’ as you think?

We carefully choose the fair trade coffee and avoid products with palm oil and nanoparticles. But how many of us pay the same attention to our superannuation funds as we do to our supermarket trolleys?

Harry Jennens and Kate Lardner are Melbourne-based doctors and co-founders of Healthy Futures, an organisation of health professionals and community members working to address climate change. Healthy Futures is an affiliate group of Friends of the Earth Australia.

They are campaigning to stop superannuation funds which cater to health professionals from investing their member’s savings in industries that cause harm to the environment and to global health.  Below they describe why we should all pay more attention to what happens to our retirement savings and what we can do to support this campaign.

If you’re a health professional, chances are you put around 10% of your income into a large superannuation fund like HESTA or First State Super. These funds make safe, long term investments to provide you with a pension when you retire. For most people that’s the end of the story.

What few health professionals realise is that their retirement savings are being invested directly in industries that cause harm to both our environment and our health. In 2009 The Lancet and University College London wrote that climate change was ‘the biggest global health threat of the 21st century’.

It’s not hard to see why: in 2012 the independent humanitarian research institute DARA estimated that climate change was already causing 400,000 deaths around the world every year through increased extreme weather events, malnutrition, and spread of infectious diseases. Investment in fossil fuels is an investment in all of the above.

Let’s examine HESTA and First State Super as case examples. They’re the default superannuation funds for health and community service workers in Victoria and NSW. They’re also the 12th and 6th biggest super funds in Australia respectively in terms of funds under management. Collectively they manage over $93 billion in assets. So how do they compare in terms of their exposure to fossil fuels?

For HESTA’s default investment option (the “Core Pool”), we are only privy to 32% of their investments of which almost a fifth (18%) are in fossil fuel companies like BHP Billiton, Caltex and Woodside Petroleum. Now, HESTA does offer members an ‘Eco’ option. Oddly, of the 50% of the Eco Pool’s investments that are viewable online, almost a tenth (8.2%) are still in fossil fuel companies. ‘Eco’ might be a stretch.

First State Super fare only slightly better. For their default investment option they disclose just over 55% of their investments online, of which 15% are in fossil fuel companies like BHP, Caltex, Woodside, AGL, Origin and Exxon. Recently First State Super divested their ‘socially responsible’ investment option from all companies that make more than 20% of their profits from fossil fuels. While this was a good step forward, almost a tenth (9.81%) of investments in this option are still in companies with heavy exposure to fossil fuels like Rio Tinto and Wesfarmers. Hardly a figure to sleep easy on.

Our assessments are constrained by the large swathes of investments the super funds aren’t telling us about. But we can see that HESTA and First State Super are investing billions of dollars of health professionals’ wages in fossil fuel companies that are ravaging both our climate and our health.

Our campaign, Healthy Futures, seeks to mobilise health and community service workers to demand that our money is not used to fund harmful coal, oil, and gas projects. Not only are the arguments for fighting climate change abundantly clear; the local health impacts of fossil fuel-based electricity are also unacceptable.

It is scandalous that doctors’ and nurses’ wages are being invested in projects that release particulate matter, heavy metals and other pollutants into the atmosphere, causing cardiovascular, respiratory and neurological diseases as well as cancers. As former Australian of the Year Professor Fiona Stanley has written, ‘financing fossil fuels and human health are now fundamentally incompatible’.

We have precedent on our side. After lobbying from fund members, between 2012-2016 thirty-five Australian super funds divested from tobacco. Today the idea of a health super fund investing in lung disease and cancer is as distasteful as a pharmacy selling cigarettes. Make no mistake, fossil fuels are just as harmful.

Super funds can have a social conscience, or at least can desire to appear so. HESTA is currently on a mission to establish gender equality in the boardroom by voting against all-male company boards. The dire threat of climate change and its catastrophic implications for public health are apparently not yet big enough issues for HESTA and First State Super to prioritise. It is therefore incumbent on us as health professionals to demand that our money is not working in direct contradiction with the very purpose of our profession.

And if you belong to a health or community service organisation that you think could join us in calling on our super funds to divest, drop as a line at admin@healthyfutures.net.au and we’d love to chat.

Let’s do what we can before it’s too late.