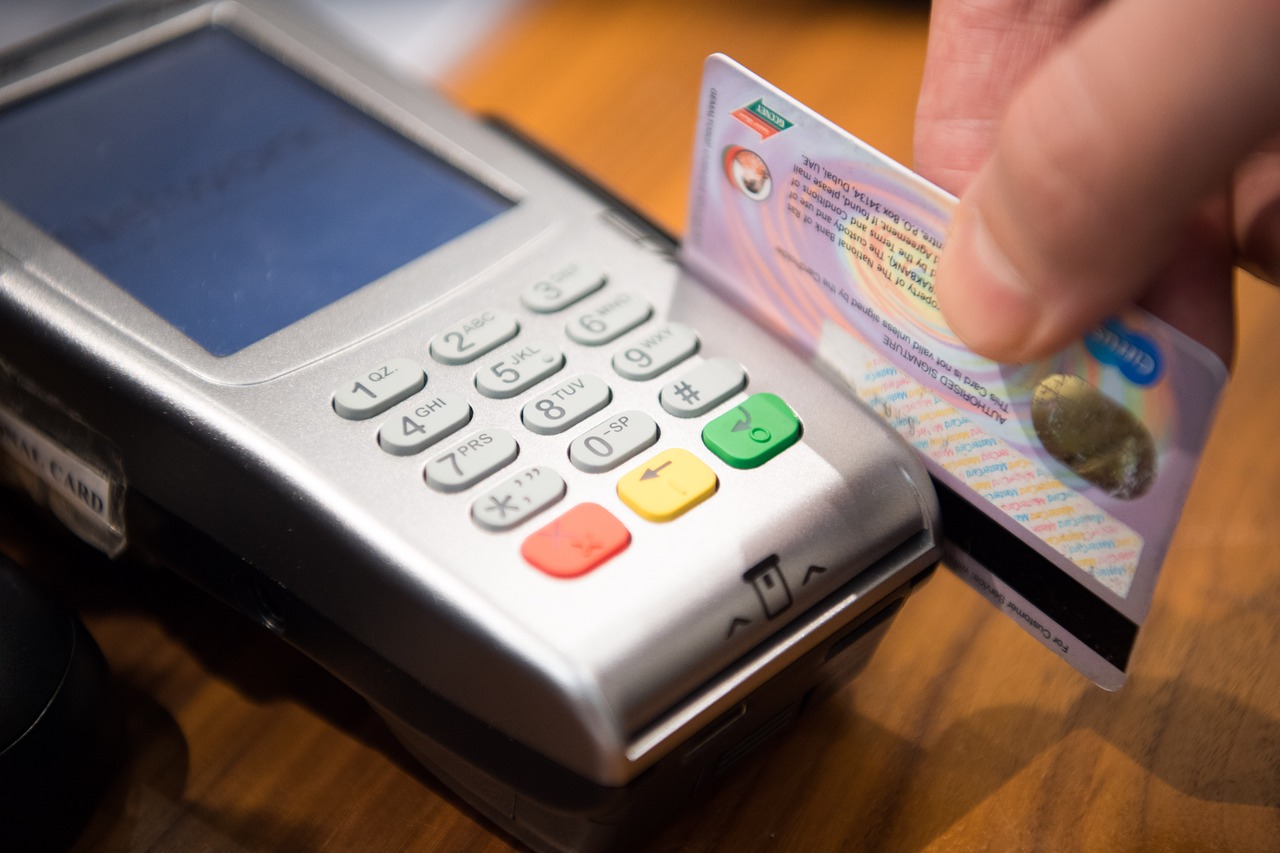 Despite reports from peak Indigenous organisations and social welfare groups that the cashless debit card policy discriminates against Aboriginal and Torres Strait Islander people and the Auditor General’s finding that “it is difficult to conclude whether there had been a reduction in social harm and whether the card was a lower cost welfare quarantining approach”, the Federal Government has announced an ‘expansion and extension’ of the program.

National Congress, APO NT, ACOSS, NTCOSS and Human Rights Law Centre condemn the Morrison Government’s announcement today that it will force people in the Northern Territory under income management to use the cashless debit card, saying it will continue discrimination against Aboriginal and Torres Strait Islander people.

The cashless debit card has fundamentally undermined the self-determination of Aboriginal and Torres Strait Islander peoples.

The card shames and stigmatises our peoples for their disadvantage, robs them of their financial freedom, and exacerbates pre-existing social challenges such as financial harassment.

National Congress also advocates for the cashless debit card to operate on an ‘opt-in, opt-out’ basis.”

Here in the NT, we are tired of the government making decisions without adequate consultation and engagement with us.

As with the Australian Government’s current racist and harmful Community Development Program, this new blanket policy of control will further entrench the disadvantage and disempowerment of our people.

We call on all politicians to endorse Aboriginal driven solutions on CDP modelling and issues relating to welfare.”

CEO of the Australian Council of Social Service, Cassandra Goldie, called on the Parliament to reject any legislation further entrenching or extending cashless cards or income management, and said:

Imposing the cashless debit card across the Northern Territory will continue the discrimination against Aboriginal and Torres Strait Islander people.

What we actually need in the Northern Territory is a greater investment in areas such as housing, early intervention and prevention in child and family support and health.”

The cashless debit card is a discriminatory and coercive policy that threatens to trap people in poverty. It’s a policy reminiscent of rations.

A good government would support self-determination, rather than denying Aboriginal and Torres Strait Islander people the freedom to control their own lives.”