Home Indigenous health JournalWatch: Housing in Aboriginal communities is too important for the too hard basket 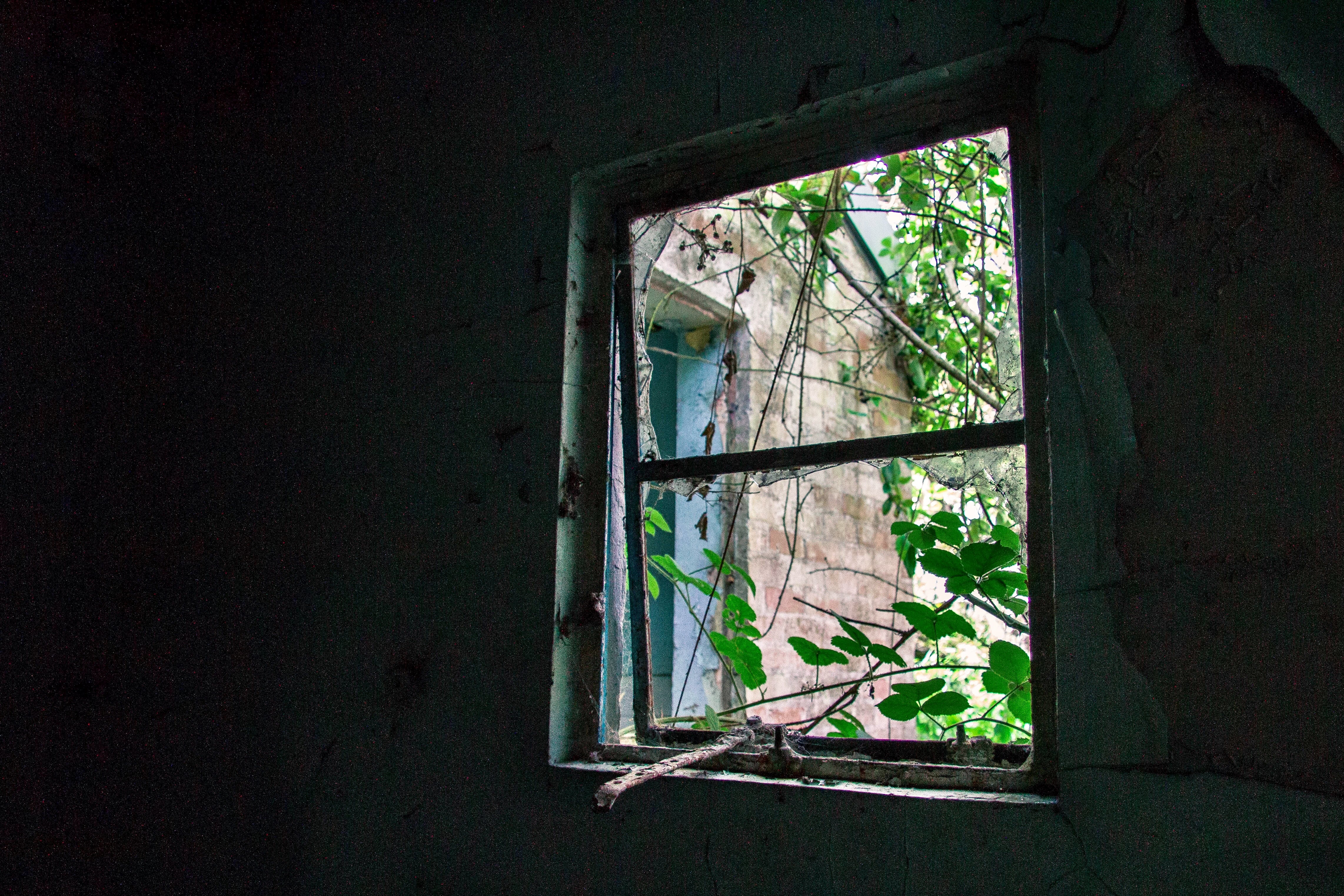 JournalWatch: Housing in Aboriginal communities is too important for the too hard basket

An interesting article from Architect and academic Kieren Wong, published last month in the Conversation, lamented the lack of enforceable, contemporaneous, evidence-based standards for the building of houses in Indigenous communities.

He said there were proven approaches to design and construction which could be coupled with locally led repair and maintenance programs, but that the sector was beset with spurious, and often disastrous, innovation.

Highlighting the non-enforceable standards that do exist, he wrote that:

“…despite decades of research and clear evidence, the requirements for expedited rollouts of housing projects often usurp high-quality housing design, community engagement and construction and maintenance. Often this is to suit political timeframes and programs conceived outside the communities they’re meant to serve.”

The post below, the latest in the JournalWatch series of articles by Dr Melissa Stoneham, reviews a recent study of urban-dwelling Aboriginal children in NSW. Its findings underscore the dangers of substandard housing and overcrowding, and the need to prioritise healthy places to live.

The Australian Local Government Association’s national general assembly in Canberra on the 19 June 2018, saw more than a 150 Mayors from local governments across Australia call out the Government’s failure to commit funds for housing in remote Aboriginal communities.

Moved by Palm Island Mayor Alf Lacey, the motion stated that failure to invest in housing would risk reversing the gains made in communities to Close the Gap, and refusal to provide funding would have catastrophic impacts on the social, educational and health outcomes including increased mental illness and family violence in Aboriginal communities.

Earlier this year, we saw the tenth anniversary of the launch of the Council of Australian Governments’ (COAG) Closing the Gap agenda pass us by. As expected, it highlighted the lack of progress in Indigenous affairs since the apology to the Stolen Generations a decade ago. Inherent in Closing the Gap is the need for safe and culturally appropriate housing to improve the health and wellbeing of Aboriginal people.

I am fortunate to travel to many remote communities and I regularly see communities littered with failed attempts at housing.

I have seen new homes unoccupied due to the use of inappropriate building materials. I have seen mainstream and modular houses that are falling apart. I have seen homes designed for the Kimberley climate and culture, located in remote Goldfields communities. I have witnessed up to thirteen people living in a three bedroom home. The list goes on.  It is disgraceful.

Overcrowding and inadequate housing are linked to poor physical, social and mental health. They result in higher rates of infectious diseases such as trachoma, rheumatic fever and eye and ear infections, emotional stress and conflict in the home.

Overcrowding does appear to be a larger scale issue in remote communities, yet urban Aboriginal populations are also affected.  In fact, the ABS states that Aboriginal and Torres Strait Islander households, on average, are larger than other households. Based on my observations, their stated 3.2 persons per household is a gross underestimate.

This month’s JournalWatch focuses on the issues of overcrowding and housing condition, and deals specifically with urban Aboriginal housing in NSW. Published in the ANZJPH, the article discusses research findings from the SEARCH study, which is the largest cohort study of urban Aboriginal child health in Australia to date.

Led by PhD student Melanie Anderson from the Sax Institute of NSW, the team examined the associations between housing and gastrointestinal infection in Aboriginal children in urban New South Wales (NSW).

Gastrointestinal infection is a leading global cause of child mortality and a major public health issue in Australia and is the second most common cause of avoidable hospital admission for Aboriginal children in NSW. With Australian Aboriginal children already experiencing a disproportionate burden of social and health disadvantage, it is imperative that risks such as housing be managed to avoid unnecessary hospitalisations and ill health.

These children were drawn from a total of 602 families. The child related data was sourced through carers of Aboriginal children in the study who completed a survey. The survey included a number of measures including the number of gastrointestinal infections, housing related questions* such as overcrowding issues, physical hazards such as vermin or access to water, and demographic details.

In a nutshell, these results indicate that the more housing problems a child is exposed to, the greater their risk of recurrent gastrointestinal infection. These relationships existed over and above socioeconomic and other risk factors.

The key messages from this research is the trend association between the number of housing problems and risk of recurrent gastrointestinal infection. It seems that housing conditions overall matter more than any one specific housing problem.

Individual risk factors such as dampness, mildew and inadequate plumbing are important pathogen pathways, but more important is the overall condition of the house. The authors have identified that multiple housing problems appear to compound a child’s risk of gastrointestinal infection in many ways – including the cumulative impact of individual pathogen pathways.

Housing is a pivotal determinant of health and wellbeing that either facilitates or hinders prospects for full and healthy lives and it is one of the seven action areas in the Closing the Gap campaign. We know that household crowding is associated with infectious disease, including otitis media, trachoma, scabies and rheumatic heart disease.

One 2008 NT study, identified that 68% of Aboriginal babies living in remote communities were infected with scabies before their first birthday. Recently, one Warlpiri woman was quoted as saying “overcrowding is the biggest issue in every Aboriginal community….and we are begging for housing.”

It’s time for governments to recognise that housing is integral to health. It’s time for initiatives such as Indigenous led housing design to be placed on the agenda as a real solution. It’s time for policy makers to see the connection between place and health. Basically, it’s time to stop ignoring this complex issue and work together to find a solution.

* From the study: “Physical dwelling problems were measured by carer’s ‘yes/no’ report of the presence of: major plumbing, electrical or structural problems; damp or mildew; or vermin, and if they are able to make their home warm enough in winter. Crowding is a complex construct to quantify, particularly in cross-cultural contexts; the measures we used included the number of people who normally sleep in the home (0–5/6 or more), the ratio of people per bedroom (0–2/>2)27 and carer’s yes/no response to whether they “felt too crowded where they lived” in the past 12 months.”