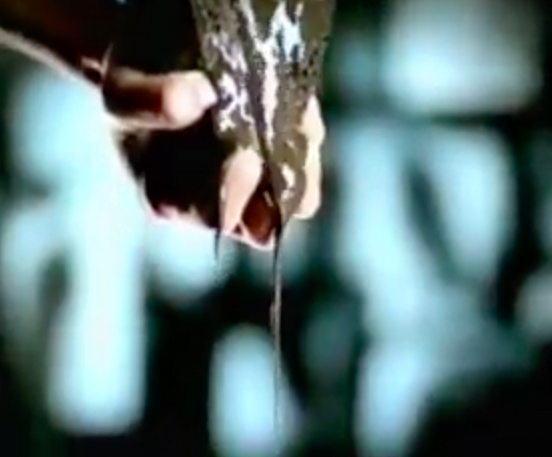 Still from the 2007 Quit Smoking advertisement

In the latest of the JournalWatch series of articles, Dr Melissa Stoneham reviews a Taiwanese study on how to determine the most effective smoking cessation messages and whether or not fear tactics work.

In 1979, Australia aired a new type of anti-smoking advertisement.

It showed a black sponge being wrung out, dripping with liquid tar. The voiceover rang out: “If you could wring out the cancer-producing tar that goes into the lungs of a smoker every year, this is how much you’d get. It’s enough to make you sick”.

This advertisement so successfully turned people off smoking in the 1980s, that the tobacco lobby tried to have it banned. Many of you will recall this advertisement because it has been regularly re-aired on television screens around Australia.

Convincing a person not to smoke or not to start smoking can be quite an advertising victory, especially these days.

We have witnessed how advertising can affect behaviour, when supported with additional community or environmental strategies.

A clear example is the “Every Cigarette is Doing You Damage” campaign, which was launched nationally in 1997.

Known as “the mother of all scare campaigns” it featured brains being sliced open, tar poured over lungs and fat squeezed out of an artery. Professor Simon Chapman recently commented that this advertisement saw an unprecedented fall in teenage smoking.

So the question begs – do scare tactics change behaviour? I think the jury is out on that one but some research indicates that fear or threat appeals have great potential for stimulating behavioural change, if used correctly. Fear tactics are definitely used on our cigarette packaging and have also shown to work in other sectors including road safety.

Can you scare people out of smoking?

This month’s JournalWatch reviews a study that aimed to determine the most effective smoking cessation messages in Taiwan.

In Taiwan, government statistics show that 17.1% of adults smoke, while young people who use e-cigarettes have doubled since 2015. Yet the graphic warnings take up only 35 per cent of the packaging of Taiwan tobacco products (versus Australia’s full pack) and have been described as “a light reminder”.

The study led by Huang and colleagues from the Taipei Medical University was published in Health Promotion International.  It used a mixed qualitative and quantitative method on the content and style of eight different anti-smoking ads and asked whether Taiwanese smokers were motivated to quit smoking after viewing the advertisements.

The sponge advertisement was included in the eight viewed. Smokers viewed and individually rated the television ads, and then participated in a semi-structured focus group discussion about the ads. One week after the focus group, a telephone call was made to each participant to assess which ads they recalled.

This study found consistent results across the 54 smokers involved. Individual ad ratings, focus group discussions, and ad recall assessments all suggested that ads with graphic imagery, with or without emotionally evocative personal testimonials, appeared most likely to motivate Taiwanese smokers to quit smoking.

Another important study finding was that testimonial ads that graphically and emotionally portray victims’ smoking-attributed diseases have the greater potential to motivate Taiwanese smokers to think about quitting smoking because of the strong, negative emotions they provoke.

Research such as this assists when planning a mass media campaign. Although relatively expensive, these campaigns have been shown to be effective in reducing smoking at the population level.

Information such as that generated through this research can help to determine the key characteristics of the most effective tobacco control messages across diverse contexts and populations and reinforces the importance of specific messaging characteristics. It tells us that showing people the consequences of their actions can work.

Without substantial innovation in tobacco control policy, further reductions in smoking in developed nations will come frustratingly slowly. In addition we have seen some sectors slash tobacco prevention budgets so it is important to continue our research and advocacy in tobacco.

Can you scare people out of smoking? Scary messages  are attention grabbing, some say powerful even. It’s very difficult to know which persuasive messages work, and which do not. But the fact remains – smoking kills. So studies like this that provide evidence for public health advocates to ensure future ads are tailored more effectively, will guide and assist in the development of better tools to target not just smoking, but other wicked problems like obesity, drug and alcohol use and mental health. 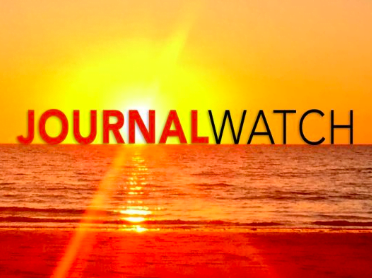