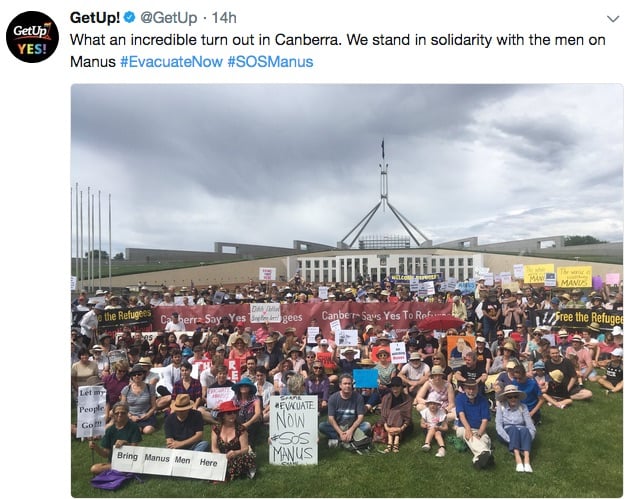 Senior members of Australia’s medical establishment have signed an open letter to the nation’s Parliament sounding the alarm about health conditions for asylum seekers and refugees on Manus Island.

In the open letter, published in full below, the 18 signatories call for an immediate, independent review of the health status of those still on Manus, and offer to assist with this on a probono basis.

“We would require the Australian government to negotiate the diplomatic permissions and officially sanction travel to and within PNG, as well as agree to clinical assessment of willing individuals,” they say.

The doctors say that humanitarian issues take precedence over politics, and that this “is a matter beyond immigration and border control, but one that affects the health of people and others’ perceptions of our great nation”. 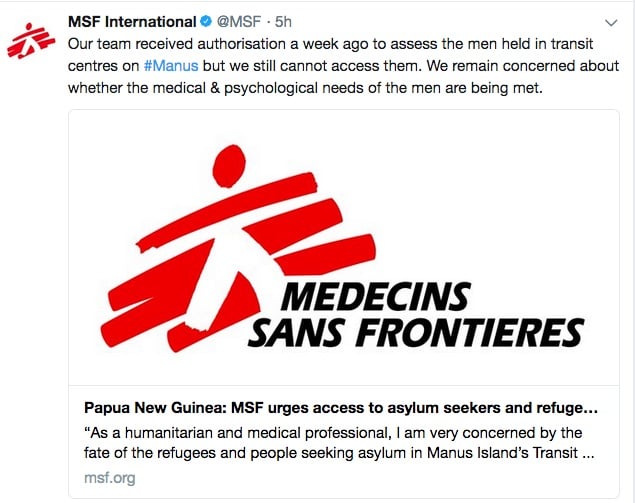 The doctors’ open letter follows similar interventions by former Australians of the Year, as well as Rhodes scholars, while many health and human rights organisations have also urged the Australian and PNG Governments to honour their international human rights obligations.

Beneath the open letter below are more reports via Twitter from the marches held around the country this weekend, where thousands of Australians came together to show solidarity for the men, and to call for their evacuation.

The tweets also show journalists and journalism organisations expressing serious concerns about the detention last week of Behrouz Boochani, an Iranian refugee and award-winning journalist who contributes to Australian publications, as an attack on press freedom.

Boochani later wrote about the experience for The Guardian, and senior journalists (including Peter Greste and Mike Carlton) are calling for his courageous work to be recognised with a special Walkley’s award at the 2017 Walkley Awards function in Brisbane this week.

We are senior Australian clinicians who write in our individual capacity to express our concerns about the ongoing health and well-being of the former detainees still based on Manus Island and now in alternative accommodation. They, like all human beings, have a universal right – enshrined in the United Nations charter – to health and well-being. Their political and citizenship status should not affect this right. All politicians regardless of their political party should respect the human right to health and themselves be strong advocates of “health for all” without discrimination.

We are willing to conduct this review pro-bono, arranging the appropriate mix of clinical specialties. We would require the Australian government to negotiate the diplomatic permissions and officially sanction travel to and within PNG, as well as agree to clinical assessment of willing individuals.

We believe that the humanitarian issues take precedence over politics. This is a matter beyond immigration and border control, but one that affects the health of people and others’ perceptions of our great nation.

Yours sincerely and with great concern at the current situation, 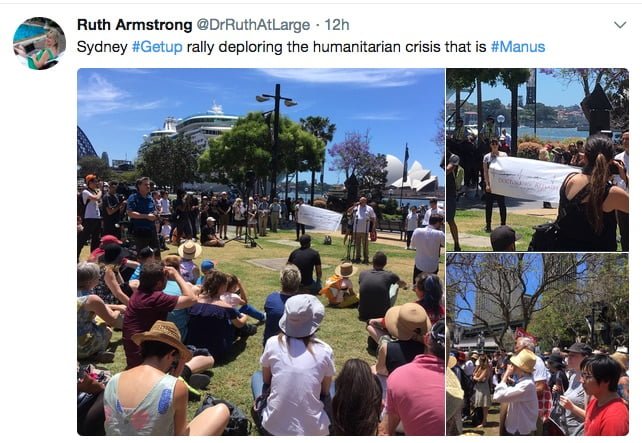 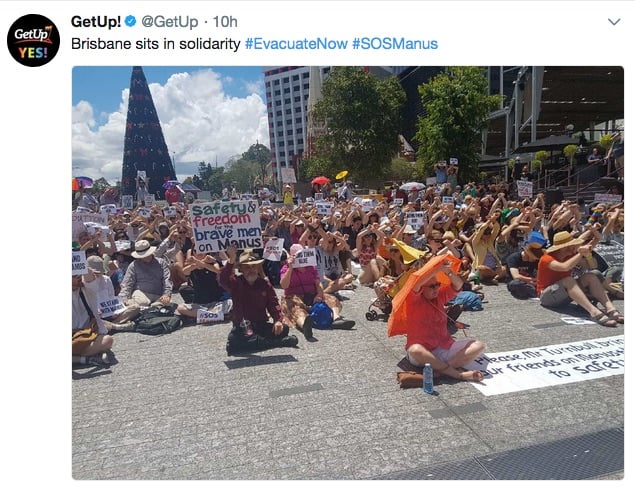 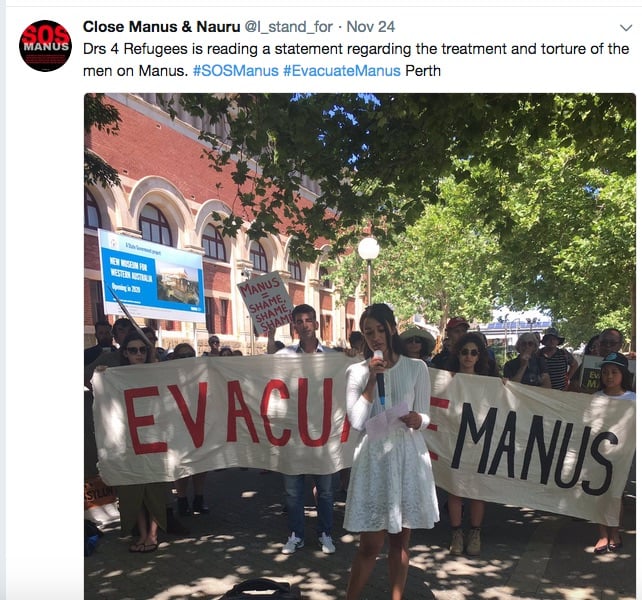 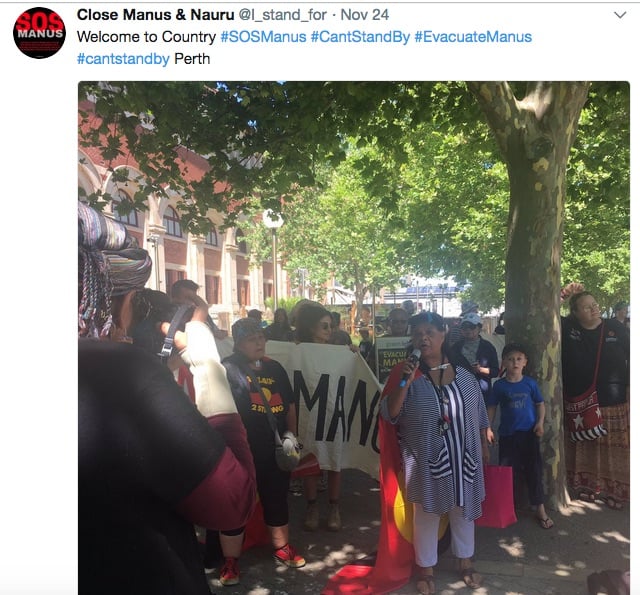 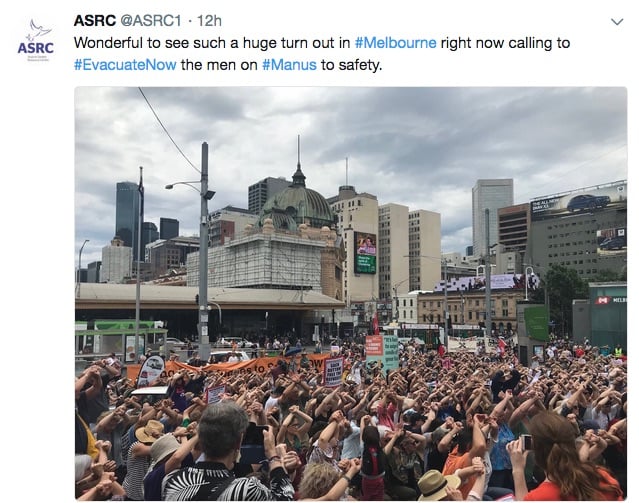 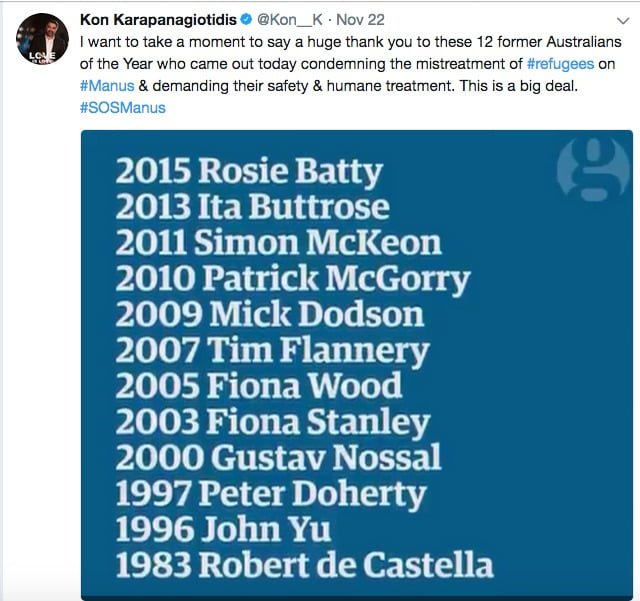 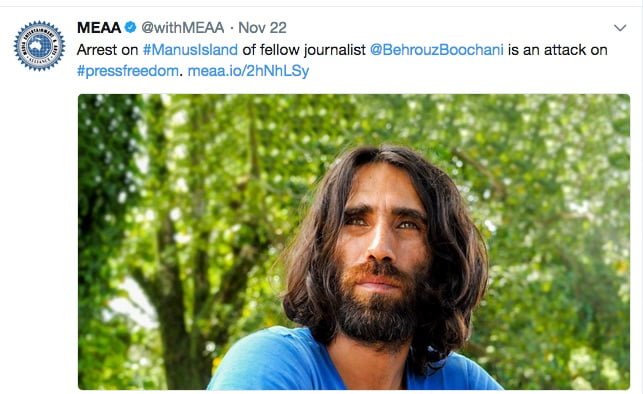 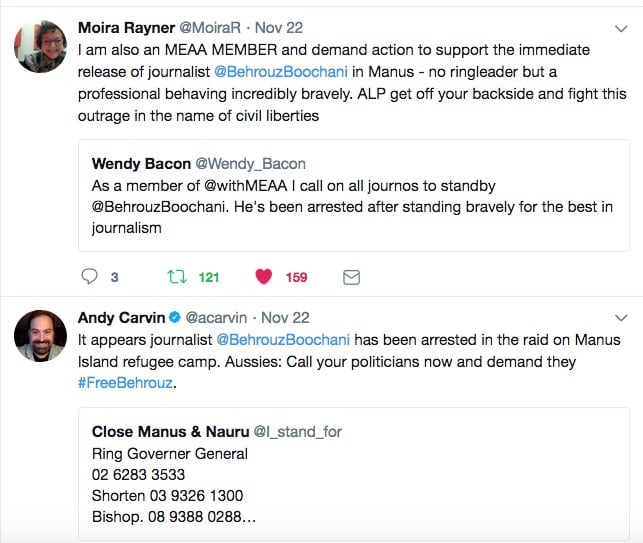 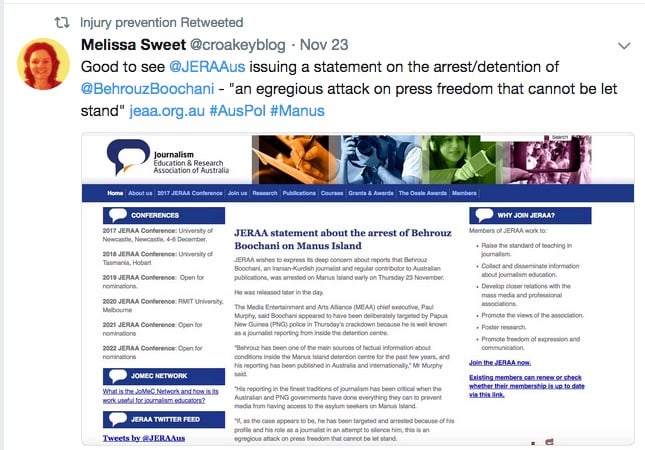 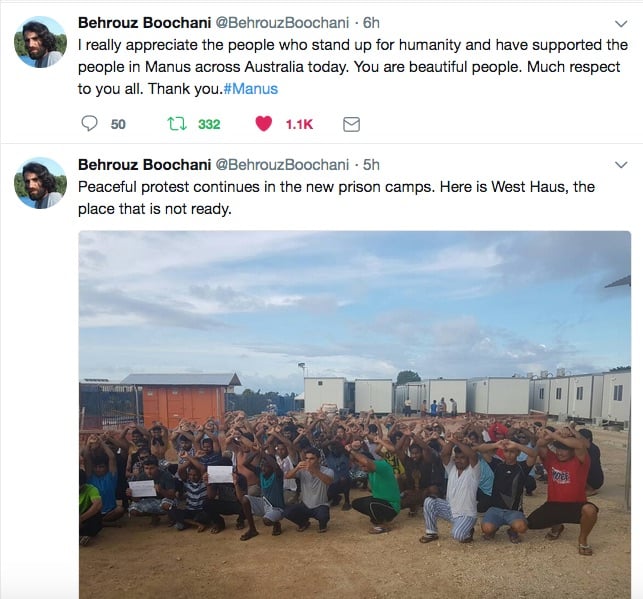