Home Public health and population health alcohol Lock Out Laws – What are you waiting for Australia? 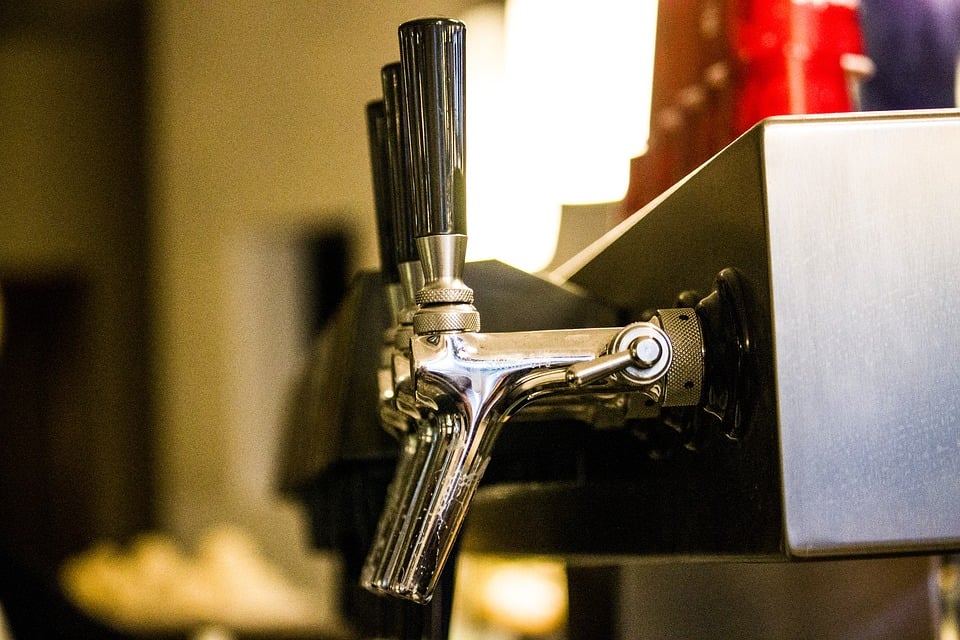 Lock Out Laws – What are you waiting for Australia?

This month’s JournalWatch focusses on recent research demonstrating that the ‘lock-out’ laws restricting alcohol service and entry to pubs and clubs in Sydney’s entertainment precinct have reduced the numbers of people requiring treatment for alcohol-related injuries.

As Dr Melissa Stoneham describes, despite this finding there is still opposition to the laws from industry and some Sydney residents.

Most of us would have been shocked when we read that Australian Sevens rugby captain James Stannard had been hospitalised with head injuries after he was allegedly hit with a coward-punch outside a Sydney kebab shop in the early hours of Good Friday. Just days away from the start of the 21st Commonwealth Games,  the 35 year old was punched in an unprovoked assault, fell and struck his head on the pavement before he was rushed to St Vincent’s Hospital.

These one punch attacks are no doubt cowardly and are often associated with excessive alcohol consumption. One of the more common injuries from a one punch attack can be orbital fractures, which are traumatic injuries to the bone of the eye socket. These injuries are usually the result of blunt force trauma to the eye, are a serious cause of morbidity and can include loss of vision.

With the introduction of the controversial lock out laws in Sydney’s Kings Cross and the CBD entertainment precinct in 2014, which prevent alcohol service in pubs and clubs by 3am and a 1.30am “lockout” to stop people entering the venue, you may hypothesise that injuries that are inflicted through excessive consumption of alcohol such as orbital fractures, may be on the decline.

It was precisely this question that was discussed and answered in a research letter published in the Medical Journal of Australia. Led by Ryan Holmes from St Vincent’s Hospital, the letter titled “Fewer orbital fractures treated at St Vincent’s Hospital after lockout laws introduced in Sydney”, reported that alcohol restrictions in inner Sydney have in fact, effectively reduced numbers of violent alcohol-related injuries.

The letter builds on previous research conducted in St Vincent’s Hospital 12 months prior to and 12 months after the 2014 legislative changes to the liquor licensing regulations. This study identified there were 1564 (4.3%) patients who presented with alcohol-related serious injuries: 318 (4.9%) during 12 month period pre legislative change, and 246 (3.7%) during period post legislative change.  The proportion of alcohol-related serious injury presentations was much higher (9.1% of presentations) during the high alcohol time (HAT) of 6 pm Friday to 6 am Sunday, than during the rest of the week (3.1%).

After the introduction of the regulatory changes, there was a significant decrease in the number of seriously injured patients during HAT, from 140 presentations (10.4% of presentations) before the change to 106 (7.8%) after their introduction. In short, the study found that there was a significant reduction in the number of alcohol-related serious injury and trauma presentations to the emergency department in the 12 months after the introduction of the new liquor regulations. This change was seen throughout the week, but was especially marked at weekends.

The MJA research letter more specifically looked at the rates of alcohol-related orbital (eye socket) fractures two years before and two years after the introduction of the lock out laws. The authors’ classified fractures as drug- or alcohol related, and were further classified as violence-related if an alleged assault was clinically documented.  There were 27 fewer fractures that required surgical management during the period of the laws, with an estimated total saving of nearly half a million dollars in hospital, ambulance and other medical costs.

Protests from industry and residents

It is not unexpected that despite this type of evidence, industry continues to state that laws such as these could hurt their business’s financial viability and may even force closure. Even residents of Sydney protested against the laws with slogans such as “Keep Sydney Vibrant” and “I’m so bored”.

Yet is it difficult to accept these arguments in light of such strong evidence that clearly demonstrates that restrictions on late-trading hours for bars and pubs is a key approach to reducing late-night violence in Australia. After all, this is people’s lives and wellbeing we are talking about.

With NSW and Queensland already implementing these laws, and given the body of evidence to support such policy changes, it is time for the remainder of the Australian states to follow suit to save lives, free up hospital resources and save millions of dollars in treatment costs.